Principal Conductor of the Hollywood Bowl Orchestra, Thomas Wilkins, was 8 years old when he found classical music. “Music was calling me by name. And I just had to follow that call," he tells Press Play. He had gone with his third grade class to a symphony orchestra performance. "I had never heard the voice of the orchestra before. And I later read as a grownup a statement of Beethoven, where he said that music was the one incorporeal entrance into the higher world of knowledge which understands mankind, but which mankind cannot understand," he says.

Music came readily to Wilkins. He learned how to play the violin in fourth grade, then switched to cello in the fifth grade. In junior high school, he learned the trumpet and tuba, mainly because he wanted a uniform. "A lot of my friends were in band, and I thought the girls would be attracted to a uniform," he says. 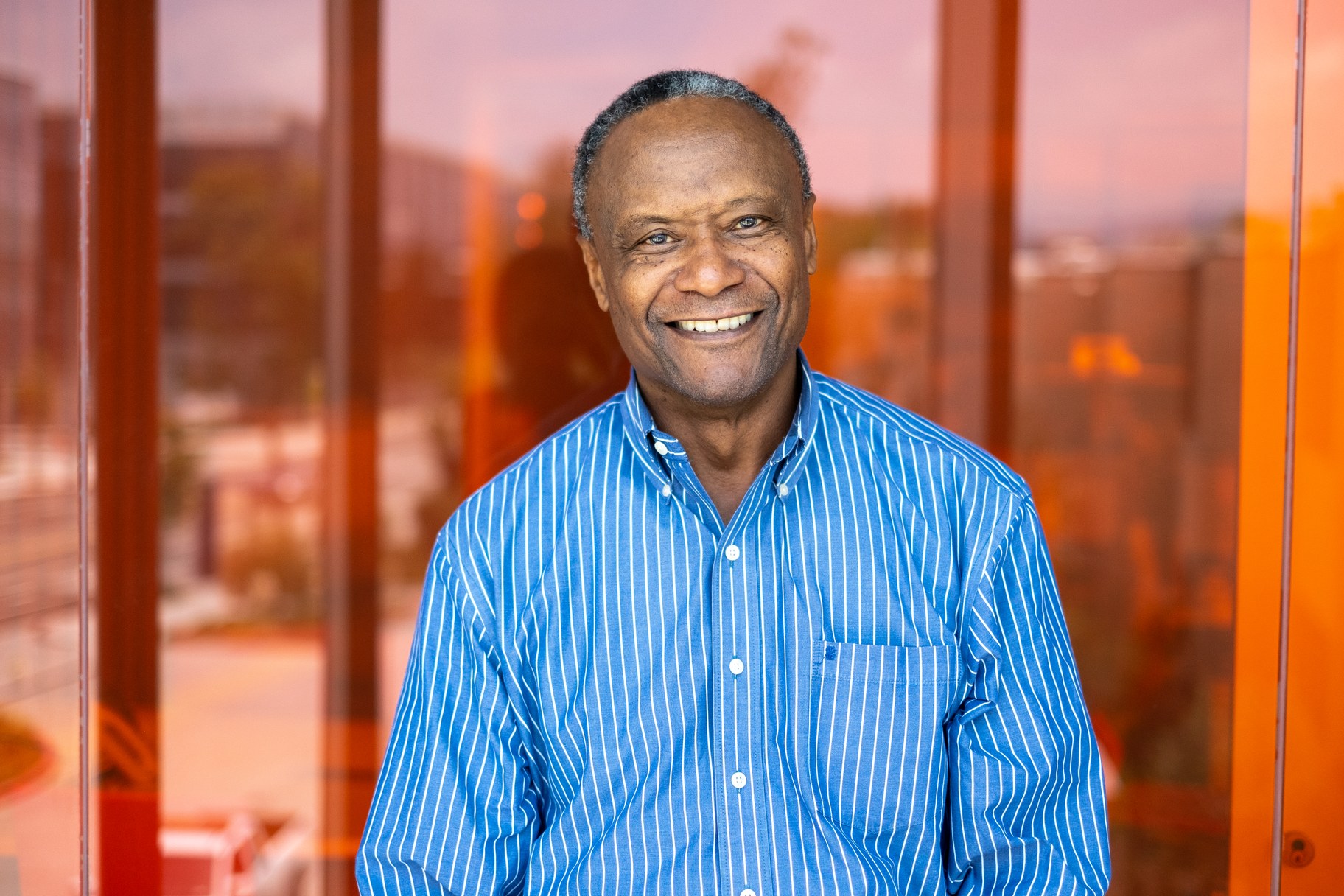 Fast forward to college, and Wilkins got a degree in orchestral conducting from the New England Conservatory of Music in Boston. "But then you graduate from school, and that's when you realize how much you don't know," he says with a laugh. "That's when the really powerful exponential kind of learning begins."

Progressing through his career, he noticed that young conductors tend to talk too much in rehearsals and over-conduct. "You feel some overwhelming need to prove to the orchestra that you deserve to be there. None of us really deserve to be there. And quite frankly, when you have one rehearsal to get a performance done, no one's interested in your analysis of the score," he says.

As an experienced conductor, he physically moves less when he's at the podium. Conductors are supposed to help the musicians feel more connected, he says. "You want them to be listening to each other...and knowing what the other person has across the orchestra. And when you're constantly beating and waving your arms, they don't have time to listen."

Wilkins notes that music has various levels of complexity, but that doesn't make one work better than the other. It just makes it different. "At the end of the day, the composer and the artist is not interested in us understanding the level of complexity. They're interested in us understanding that this music was intended to make us better as human beings. So I can be made better by a John Legend song or a James Taylor song, just as well as I can be made better by a Beethoven symphony," he says.

In addition to his role at the Hollywood Bowl, Wilkins is also Music Director for the Omaha Symphony, and Youth Conductor of the Boston Symphony Orchestra.

This season at the Hollywood Bowl kicked off with John Legend. Upcoming shows that Wilkins will conduct feature Nile Rogers, Cindy Lauper, Chrissie Hynde, and others. See the full schedule here.