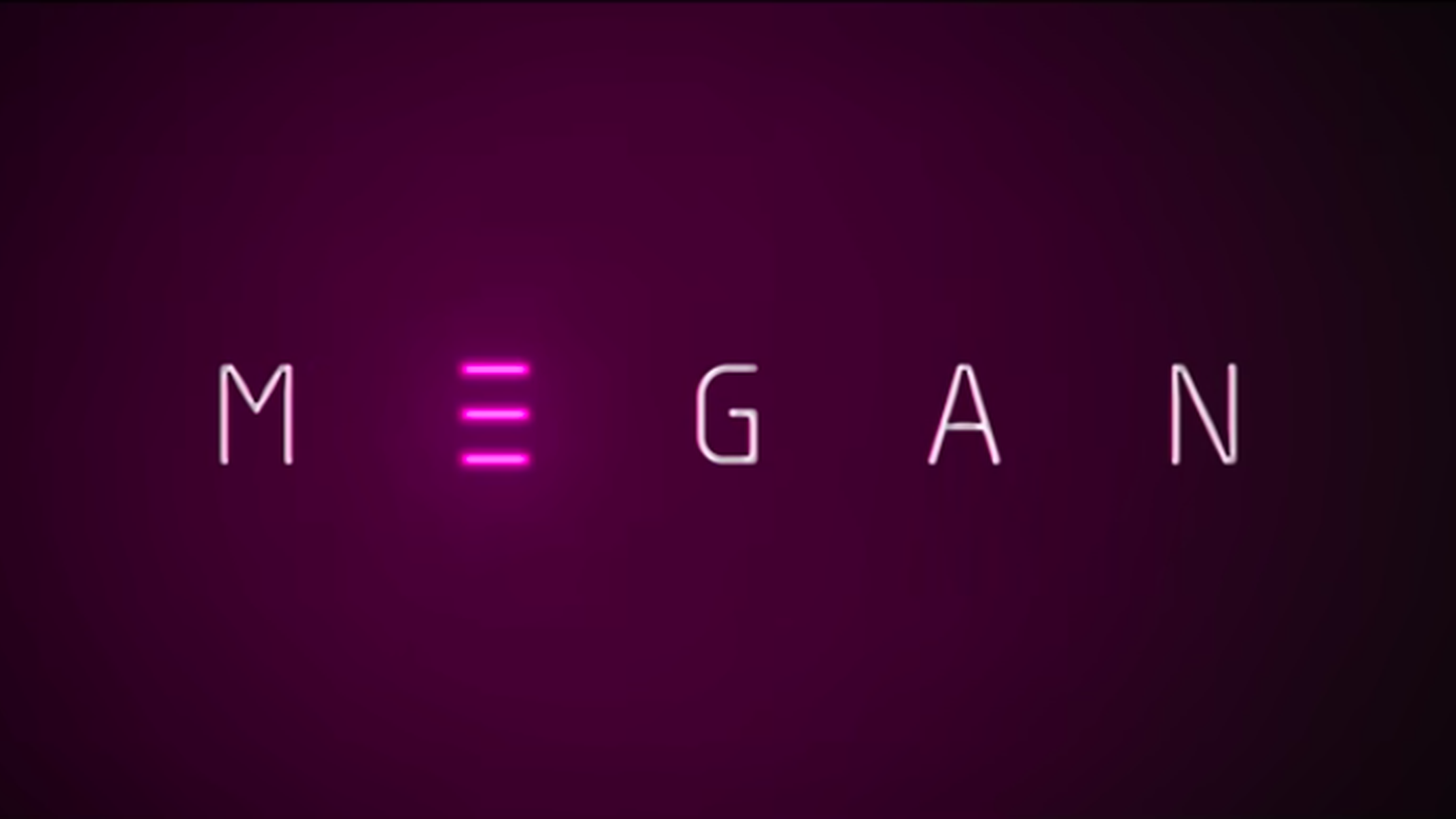 Allison Williams plays a toy company roboticist named Gemma who takes in her niece after her parents die. After feeling overwhelmed by the idea of parenting, Gemma creates a life-like doll who has learning capabilities.

Walsh: “M3gan turns out to be quite a dangerous little lady. This film has already gone viral for its crazy trailer. And it delivers exactly what you would expect it to. It is more comedy than horror.”

Aguilar: The movie is also trying to get at this interesting dilemma of parents outsourcing raising their children to tablets and to technology. …  I was kind of impressed and surprised by the tone balancing here between the really hilarious comedy and some jumpscares and even on top of that, some interesting thematic ideas.”

This Catalan-language movie is about a family of peach farmers who are dealing with the legacy of family land. It is directed by Carla Simón.

Aguilar: “The structure of the film itself takes you fluidly through different moments and different worlds through each [character]. You're learning about each of the characters every time you move from scene to scene. What you end up with is a beautiful portrait of a way of life that in the end — what's more valuable than this land itself is the family ties and what unites them beyond where they're where they are.”

Walsh: “It's beautifully and quietly devastating in looking at the ways that people act out when they're faced with an existential crisis. It's a really beautiful film. I highly recommend it.”

“Mars One” follows a working-class Brazilian family that is struggling.

Aguilar: “We get to know them and enjoy these beautiful slice-of-life moments with each of them. It becomes a really rewarding vision of Brazilian society, specifically from the point of view of Black Brazilians, which I think is so rarely seen on-screen.”

Tom Hanks stars as a grumpy old man named Otto, who is a suicidal widower. It’s based on the Swedish novel “A Man Called Ove.”

Walsh: “It's trying to translate this dry, really dark Scandinavian sensibility to a Tom Hanks American sensibility, which is a very high degree of difficulty. … This movie, I think it works. … It's kind of maudlin. It's kind of treacly. The marketing is presenting it as his very comedic, grumpy old man type of movie. But he's suicidal and they don't shy away from that at all.”

Aguilar: “I really disliked the original Swedish one, and the American one makes it worse in the sense that it's more clawing and sentimental in ways that I'm not a fan of. … The notion of finding joy in the small things in life just feels like [it’s] hitting you over the head over and over in this movie.”