Vietnamese people stock up on food in a supermarket in Hanoi, Vietnam, February 5, 2021. Businesses in the city have made great efforts to increase production to meet the growing demand during Tet and have strictly followed preventive measures for COVID-19. Photo by REUTERS/Latin America News Agency

As early spring approaches, so does the first new moon of the lunar cycle and its attendant celebrations. From Vietnamese Tet to Korean Solnal to Chinese Chunjie, say hello to the Year of the Ox. Festivities run for 15 days until the next full moon. That means you have several days to run across the city to experience food that is only on menus this time of year.

For Lunar New Year dishes in particular, Kleiman focuses on two. The first are called prosperity sweets, aka Chinese Togetherness Tray and Vietnamese Mut Tet Tray. Items on the tray are considered lucky and bring health, wealth and success. 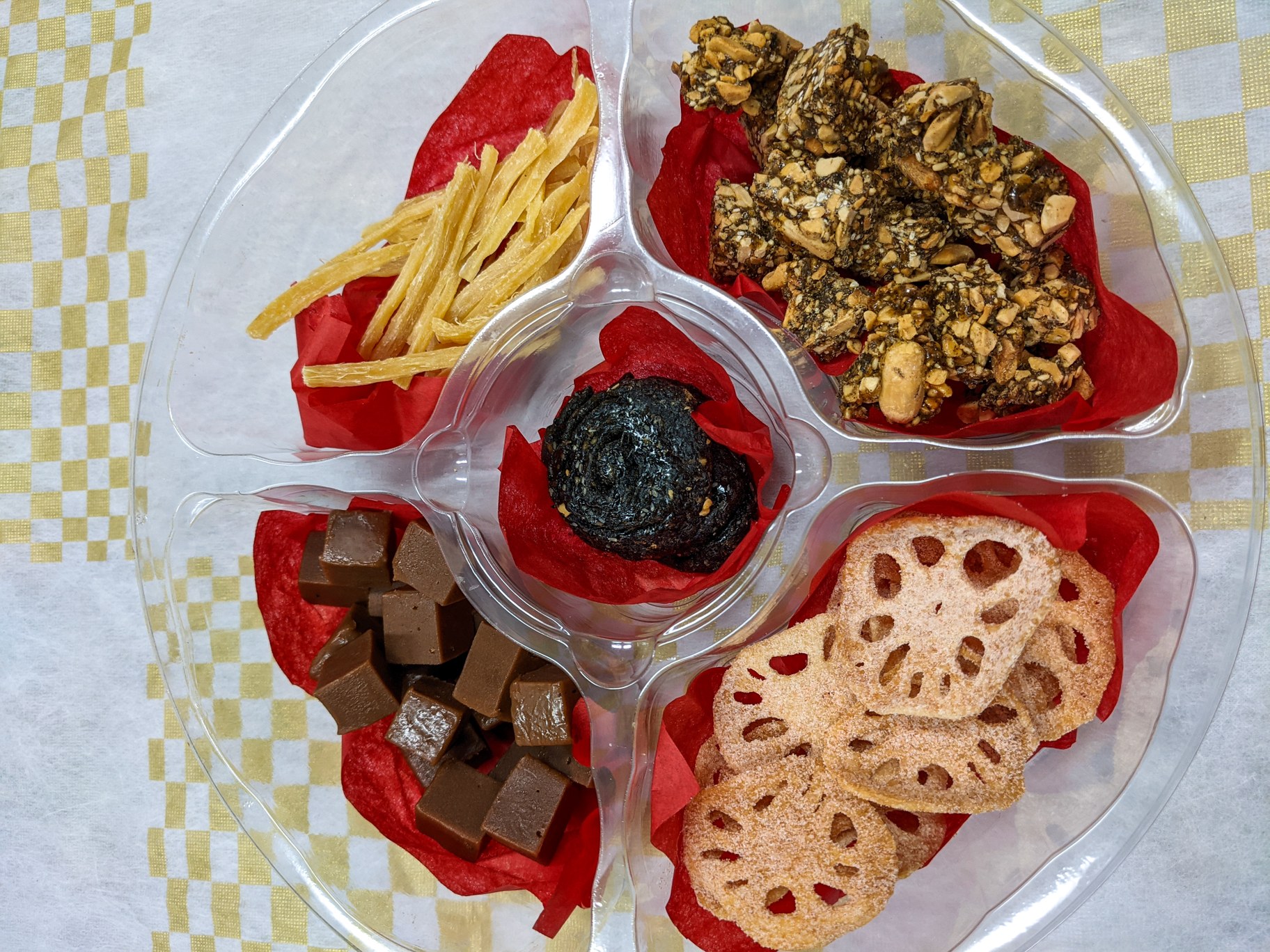 Natureland has several locations, and you can make your own combo for either a Togetherness Tray or Mut Tet from a large selection.

The second category: dishes made of turnips or radishes and glutinous rice. Kleiman is obsessed with the turnip cakes, so she was happy to learn they’re on the New Year’s food list. The savoriness of turnips is intensified when cooked, and they have a pleasing resilient texture. Look for them at Atlantic Seafood in Monterey Park, as well as many of your favorite dim sum locales.

Also glutinous rice in many forms is eaten for luck for growth and advancement. Look for Rice Cake Soups at Korean restaurants and the Vietnamese Banh Tet, a cylinder of sticky rice wrapped in leaves and stuffed with pork and mung beans, which can be found at many Vietnamese markets and sandwich shops. But for smaller cottage versions, look to the Eater LA article by Kristie Hang. 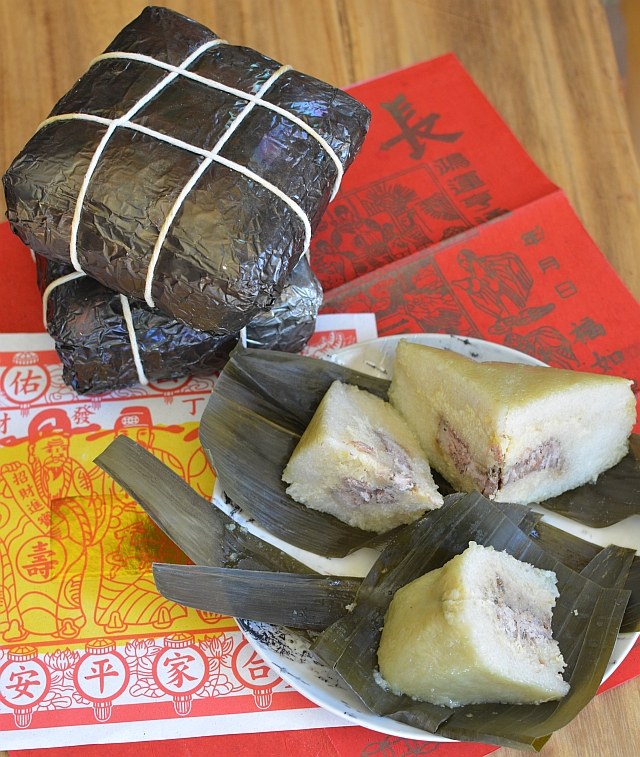 Ask about Lunar New Year offerings and order off the regular menu at: