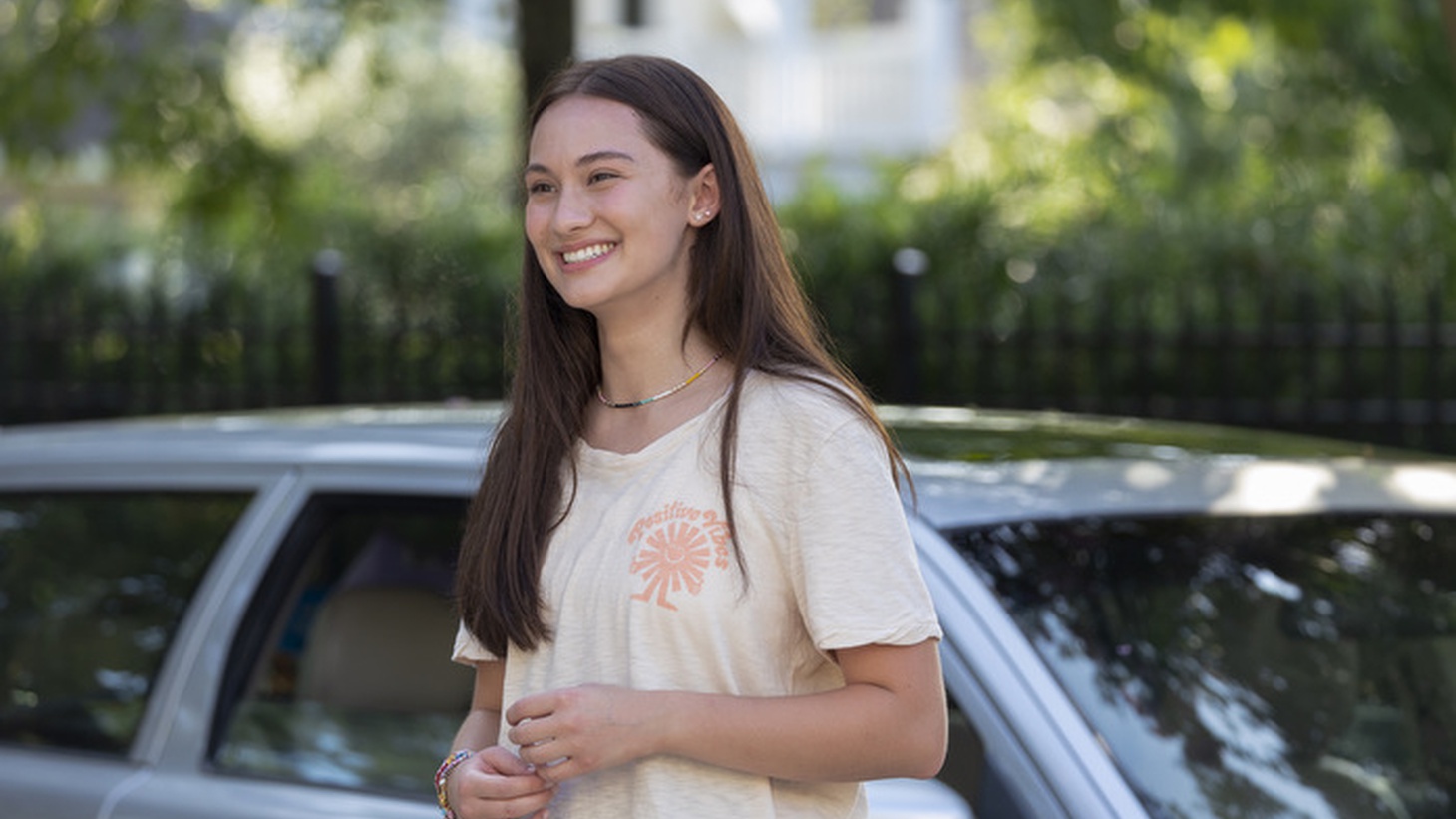 Over seven episodes, Belly is no longer the skinny, funny-looking girl with glasses and braces. Her summer vacation starts with a startling realization: The boys she grew up with now think she’s hot. She spends that vacation caught between three boys.

“The real change within her is that she's just coming out of her own shell and coming into her own,” Jenny Han tells Press Play.

She adds that summer is when you can be whatever version of yourself you want to be, then return to school in the fall, feeling a bit changed and grown.

The series touches on the challenges that teen boys face too. Han says her approach is about young people figuring out how to express themselves and how much they want to share with others. This particularly applies to Conrad, the object of Belly’s affection, who doesn’t know how to let out his emotions. 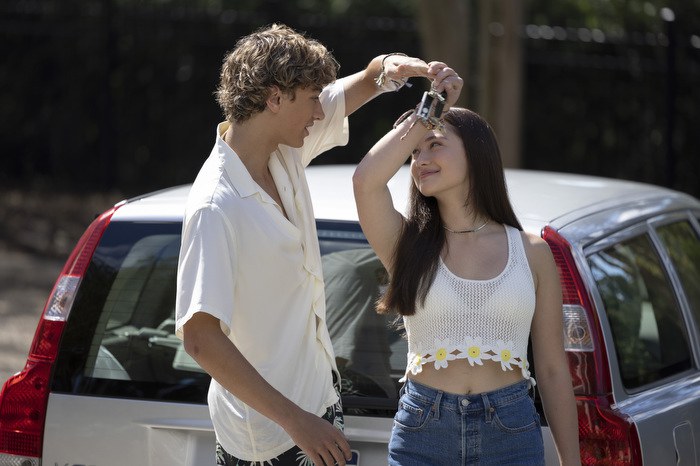 Gavin Casalegno plays as Jeremiah and Lola Tung plays Belly in “The Summer I Turned Pretty.” Photo by Peter Taylor.

In the novels, Belly is white, but on the show, she’s mixed race, with a Korean mother and white father. Han says she approached this TV adaptation like she was writing the story today.

“These are all the same characters. And they have the same essence to them, but how would I see them as they are in 2020-2021? And so I thought it was just a really great opportunity to expand that out, and have this story in the show feel more modern and of this moment.”

She says that for a long time, people weren’t interested in stories about Asian American main characters, but now they’re looking for more diversity.

“I think it's about telling a great story. And a representation should be a part of that.”

During Belly’s summer, she and her family go to Cousins Beach and stay with the Fishers, who are wealthier than them. The two matriarchs of each family have been friends for a long time, and it’s a tradition for them to spend this time of year together.

“They definitely are two very different women who raise their kids differently. … Laurel, who [is] Belly’s mom, you can see her itching at times to want to tell Susannah how she should be raising her kids,” Han says.

Laurel and Susannah have their inner lives too — they’re not just moms. “Everyone's got their own summer, they're all the main character of their own stories.” 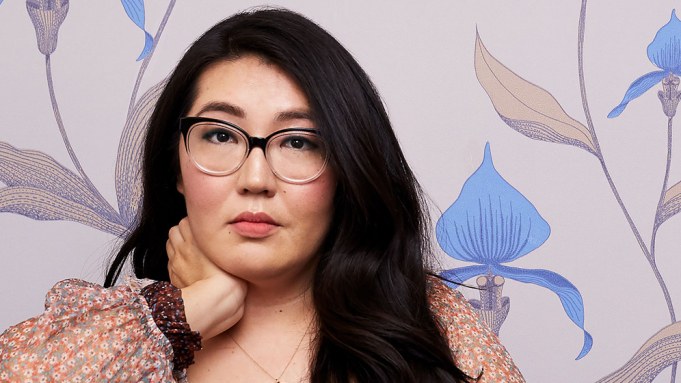 Jenny Han has adapted her novel trilogy, “The Summer I Turned Pretty,” into an Amazon Prime Video series of the same name. Now she’s working on season two. Photo courtesy of Jenny Han.