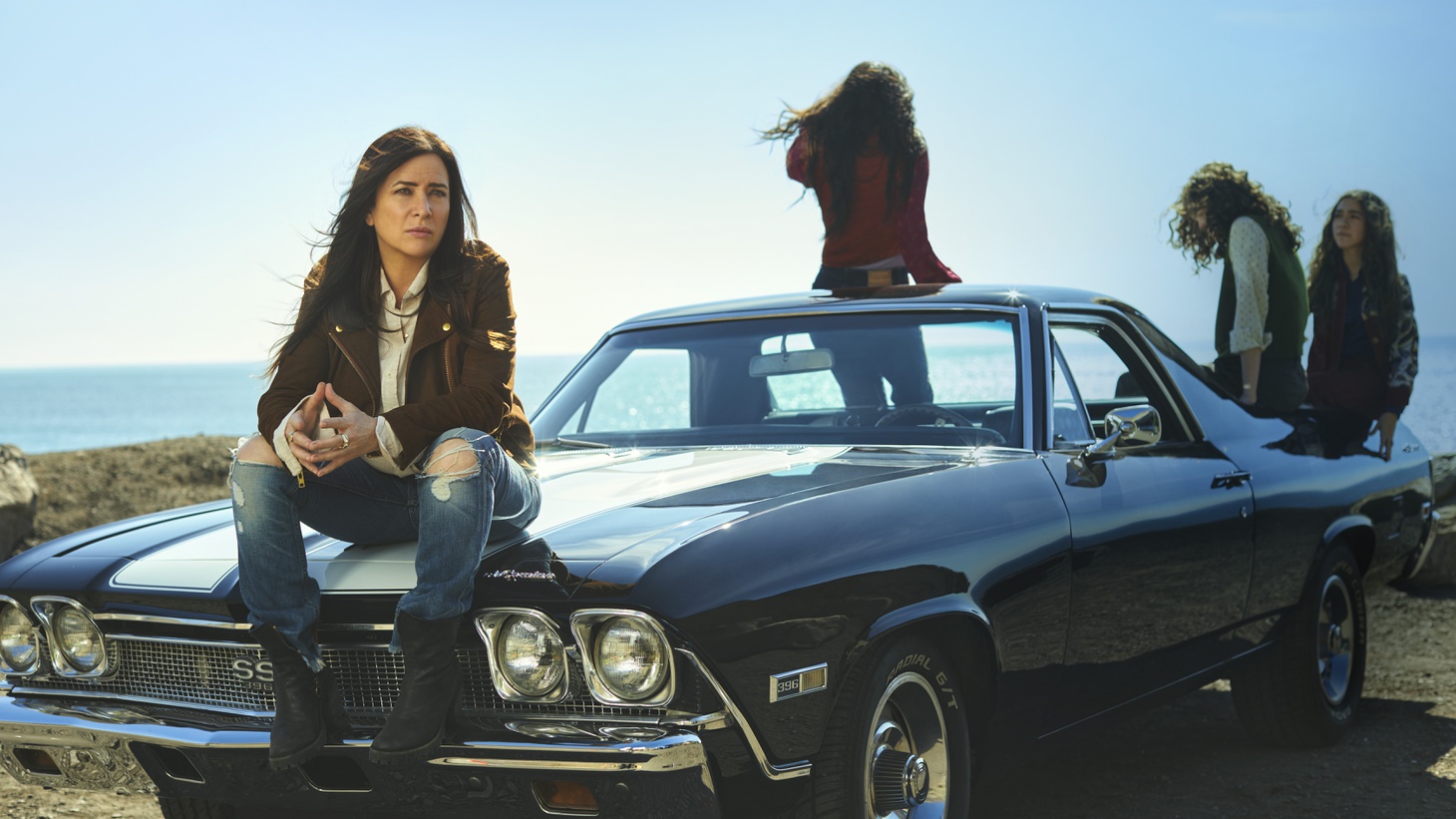 In “Better Things,” Pamela Adlon stars as a divorced woman struggling to raise her three daughters, while her eccentric mom lives next door but doesn’t help much. Credit: Pamela Littky/FX.

The Peabody Award-winning show “Better Things” wrapped up its fifth and final season on FX this week. Pamela Adlon stars as Sam Fox, a divorced mom struggling to raise her three daughters. Fox’s mom is an eccentric British woman living next door. But she’s no help with the kids, and is actually more of a kid herself. Fox’s ex is also out of the picture.

The show is based on Adlon’s real life as a mom and working actor.

“It really hit me years ago when somebody said, ‘Your kids are on loan to you. You're raising them to be adults.’ … When I started my show, I had all three kids under one roof, and boy that kills you [when they move out],” says Adlon, who co-created, wrote, and directed the series. “In my show, I say the meanest thing that can ever happen to you is your kids grow up, and they don't need you anymore. And you've all of a sudden lost your excuse to leave a party early, or not have to go to a party or anything.”

She says the series’ finale is like a graduation for her, but years ago, she didn’t ever expect to be the star.

“I didn't think it would hold enough weight or interest for people. … I would be the side guy, and then I would get a notice, ‘Ah, they’re going another way,’ which happens all the time. … I would always make this joke that if the pilot got picked up and we went to series, that I'd get replaced by … somebody cute or more bankable. … Everything was kind of a risk.”

“Better Things” ended up becoming a scripted show based on her real life. But it’s not a reality show, she points out. And she was particularly careful about portraying her kids’ lives.

“It's tricky because people, if they say to my kids, ‘Did that really happen to you in real life?’ And it's an amalgamation. And it's also my kids’ friends, and I gave them a voice. And if there's anything that was close to home, that I felt was sensitive, I would say, ‘Hey, man, can I do this?’ And they would give me the high sign.” 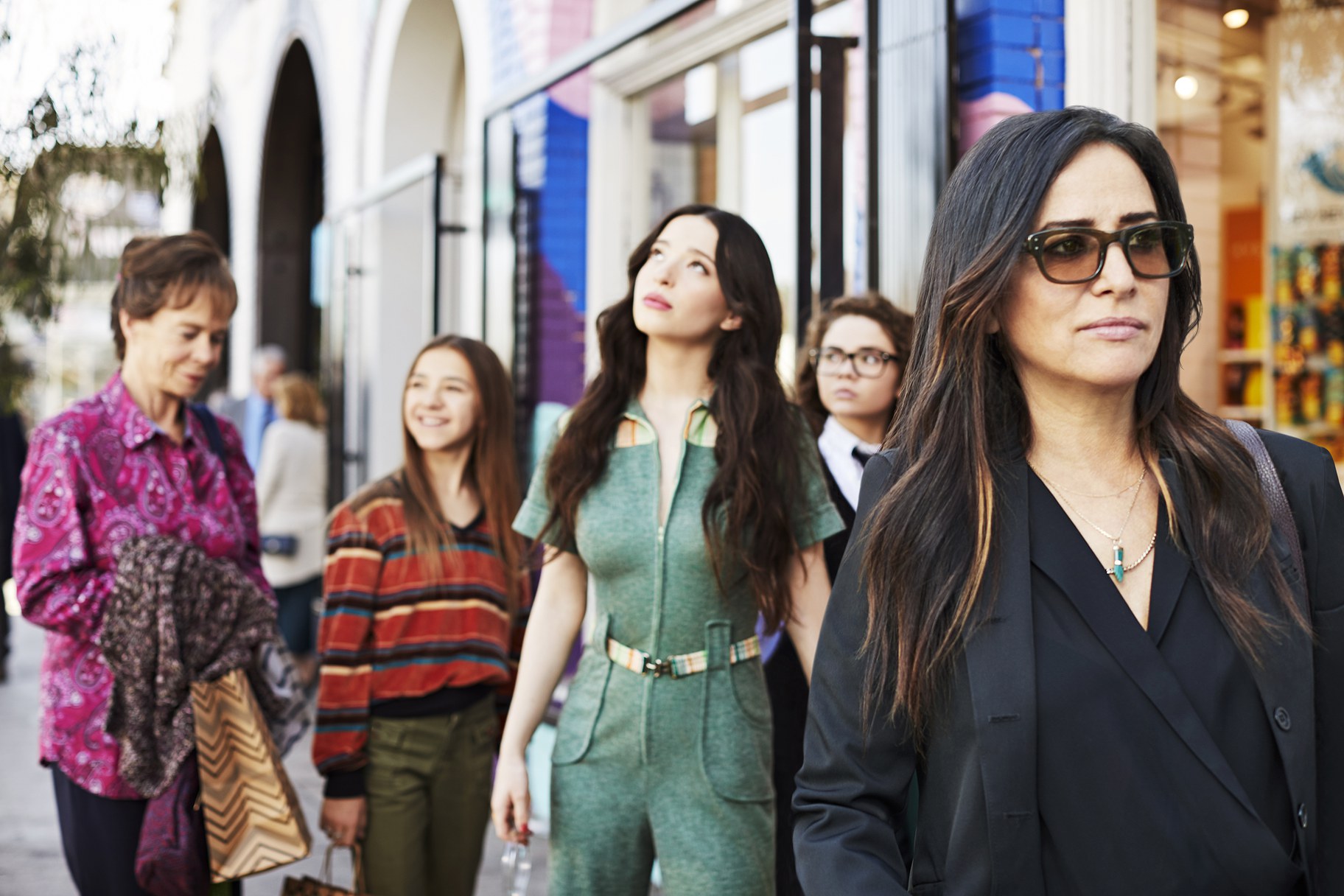 Adlon hopes that women will find particular resonance in the show. “I wanted to … give a voice to being a woman of a certain age and seeing somebody who looks like me … who doesn't wear spiked heels to a fancy lunch and full face of makeup. … My friends and I could walk into a store or a bank and rob it, and nobody would notice, like being the invisible kind of women that we are. A lot of times, women need to hear from each other. And it is probably the biggest gift in the world when a woman is honest with another woman and shares their truth.”

Unlike other shows or movies, this one doesn’t focus on single women having to be on the lookout for a potential partner. Adlon says she’s been single for many years, and her life is full with her kids, friends, mom, and work.

“It's like the last big taboo — a single woman is very triggering for people because people want to hook her up with somebody. I don't know. It's a crazy kind of thing.”

In this final season, Adlon digs into her genetic roots, which comes with surprises. 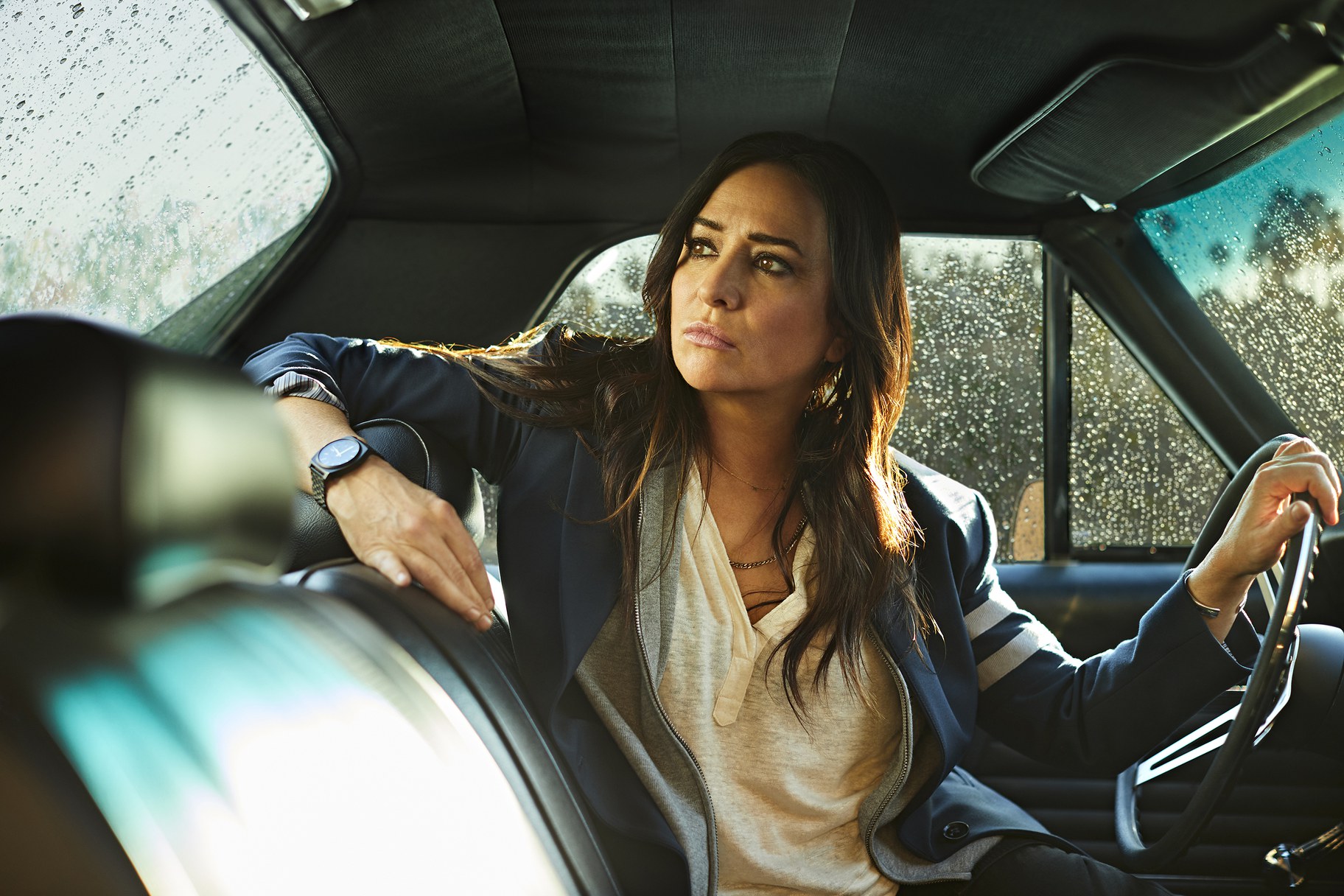 “Parenting is hard enough, even if you have a partner, even with one kid. You are learning every day,” says Pamela Adlon. Credit: Pamela Littky/FX.

Throughout all seasons, Adlon investigates what it means to be a family and throws away its conventional definition.

“I remember reading something early on, somebody described Sam as a passive parent. And I really took offense to it personally. I was like, ‘Well, you try raising three girls by yourself.’ Parenting is hard enough, even if you have a partner, even with one kid. You are learning every day,” she says. “And now that my kids are all grown, what I would give to go back and really put in the work that I know about now.”