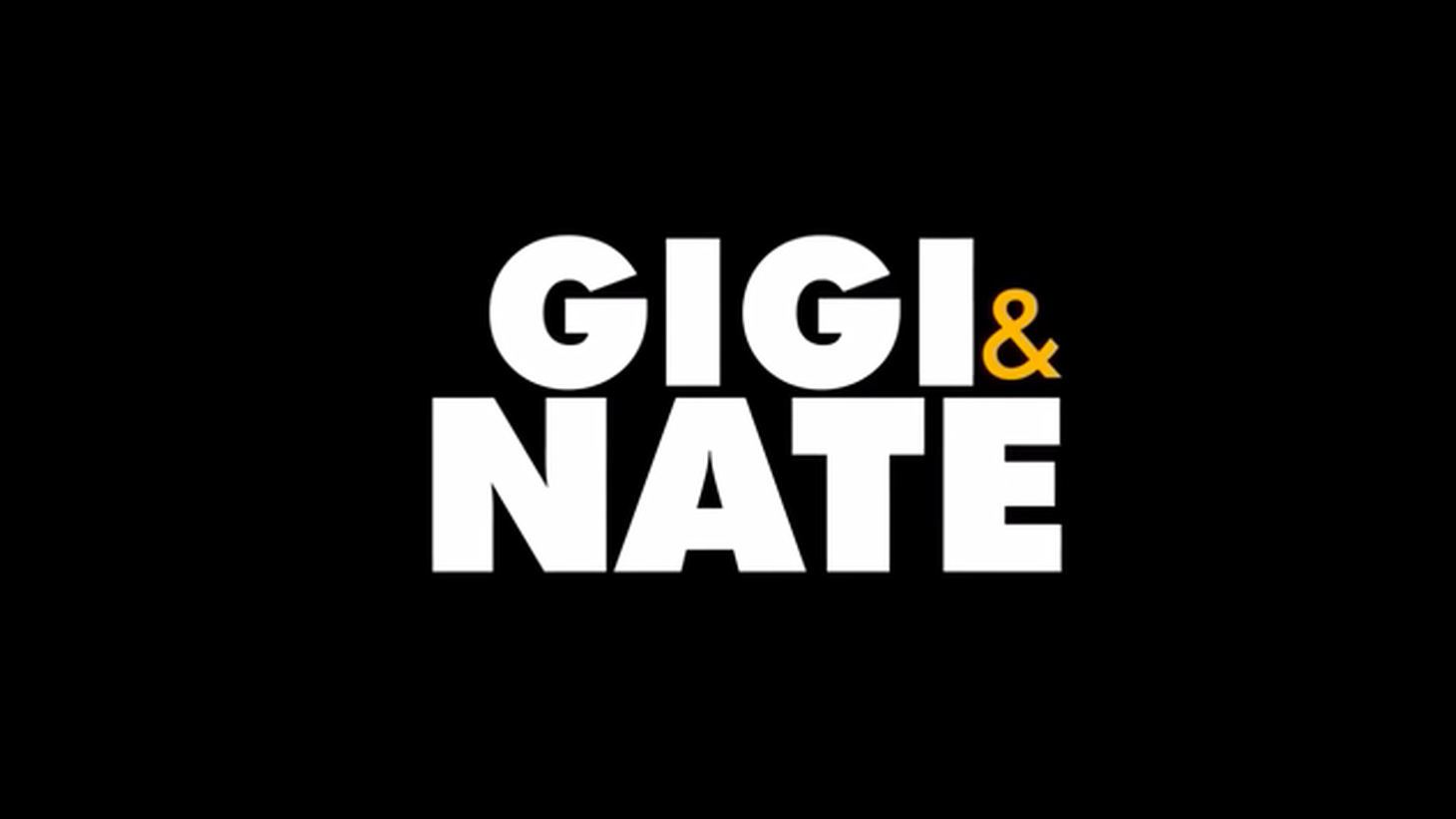 “Gigi & Nate” is about a quadriplegic young man who gets a monkey as a service animal. Credit: YouTube.

Critics review the latest film releases. “Honk For Jesus. Save Your Soul” is a satire about the leaders of a megachurch that was forced to shut down after a scandal, and now they’re trying to make a comeback and rebuild their congregation. “Burial” follows a small group of Russian soldiers who must take Hitler's discovered remains back to Stalin in Moscow. “The Invitation” is about a young woman – played by Nathalie Emmanuel from “Game of Thrones” – who is Invited to a getaway in the English countryside, and then things start to get creepy. “Gigi & Nate,” inspired by a true story, focuses on a quadriplegic young man who gets a monkey as a service animal.

U.S. school kids lost two decades of reading and math progress, largely because of COVID-induced remote classes, according to the National Center for Education Statistics.

Around 80% of high schoolers get fewer than eight hours of sleep per night, and research shows they need more to maintain good mental health. A new California law mandating...

Critics review the latest film releases: “Honk For Jesus. Save Your Soul,” “Burial,” “The Invitation,” and “Gigi & Nate.”

Of course Serena Williams can go all the way at US Open: Sports podcaster

At the U.S. Open, Serena Williams, who’s on the brink of retirement, beat the odds against rising star Anett Kontaveit, who’s ranked No. 2 in the world.