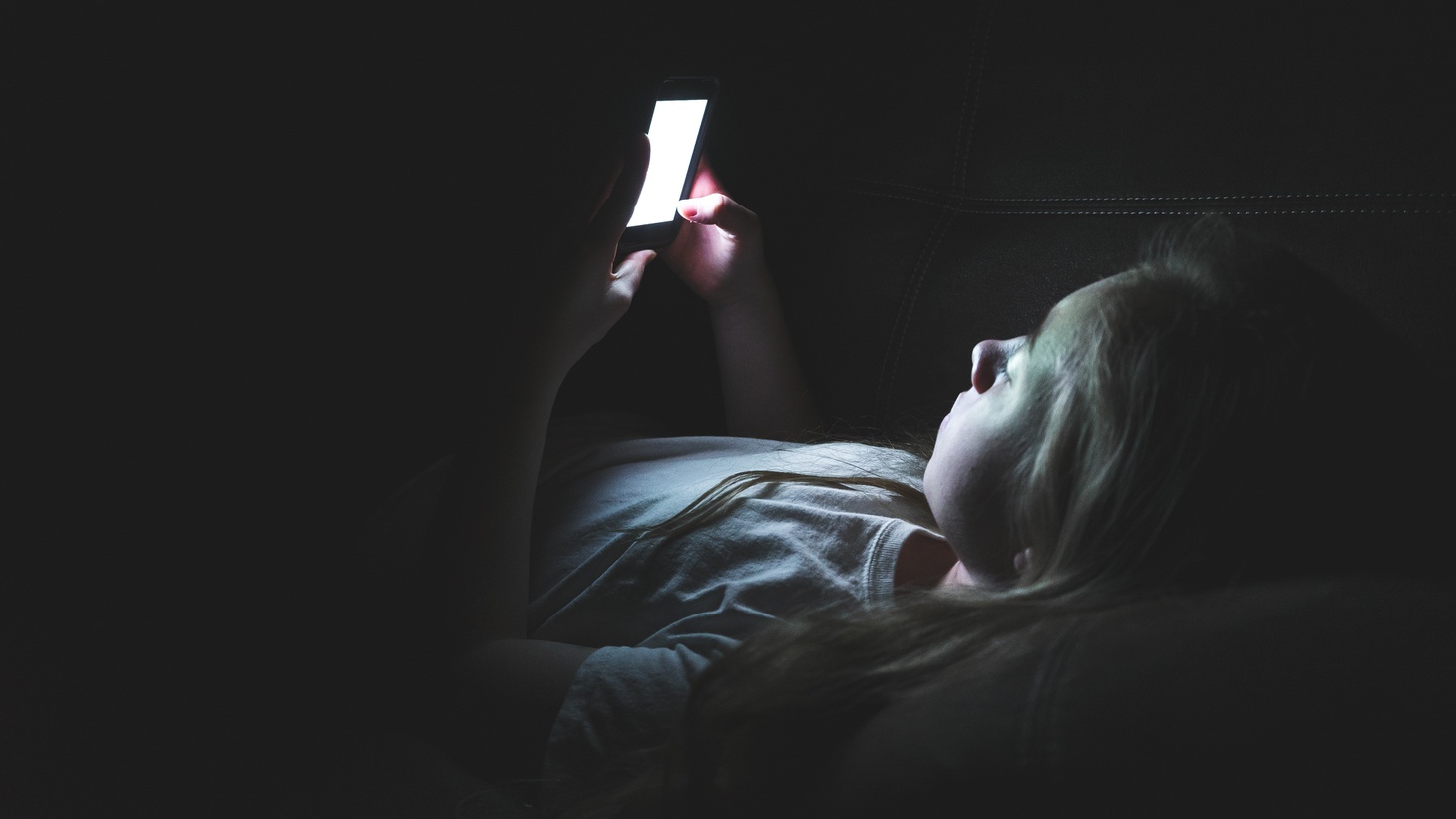 “A lot’s going on in the brain when we're sleep-deprived,” says Heather Turgeon, psychotherapist and co-author of “Generation Sleepless.” “One of the things that really is magnified is our negative emotions. And it also raises our risk for cardiovascular disease, it raises inflammation and stress.” Photo by Shutterstock.

Public high schools cannot start before 8:30 a.m., according to a California law that went into effect this year. It’s because research shows that teens need more sleep than adults — up to 10 hours per night. This extra sleep is critical for their developing brains.

“A teenager's brain is rapidly pruning and refining, and really important work is happening,” says Heather Turgeon, psychotherapist and co-author of the book “Generation Sleepless.” “And with that high development comes a high need for sleep.”

Most teens, though, are not getting close to that amount of rest. Turgeon says around 80% of high schoolers sleep fewer than eight hours per night, with the average amount being six hours during the weekdays.

This can stress the brain, resulting in increased reactivity and a more negative view of the world. It can also result in other long-term health effects.

“A lot’s going on in the brain when we're sleep-deprived,” says Turgeon. “One of the things that really is magnified is our negative emotions. And it also raises our risk for cardiovascular disease, it raises inflammation and stress.”

Turgeon says teens’ sleep schedules are often “squeezed from both sides” because they must wake up early for school and often stay up late to do homework and other tasks. This schedule is made more difficult by the fact that teens’ brain clocks are delayed by two hours, which makes them want to stay up later and sleep in the next morning.

The stress can be magnified by their use of social media, which makes it more difficult for teens (and adults) to shut their brains off at night.

Turgeon says the ideal teen sleep schedule would “probably look like winding down around nine or so, and going to bed and falling asleep at maybe 10 or 11.”

Concerned parents can help their kids stay healthy and happy by listening to teens’ needs, and developing their own healthy sleep habits.

“If you really are a good listener, and then you model healthy habits yourself — things like not having technology in the bedroom yourself and [prioritizing] sleep for yourself — that has a really big effect,” says Turgeon.

U.S. school kids lost two decades of reading and math progress, largely because of COVID-induced remote classes, according to the National Center for Education Statistics.

Around 80% of high schoolers get fewer than eight hours of sleep per night, and research shows they need more to maintain good mental health. A new California law mandating...

Critics review the latest film releases: “Honk For Jesus. Save Your Soul,” “Burial,” “The Invitation,” and “Gigi & Nate.”

Of course Serena Williams can go all the way at US Open: Sports podcaster

At the U.S. Open, Serena Williams, who’s on the brink of retirement, beat the odds against rising star Anett Kontaveit, who’s ranked No. 2 in the world.