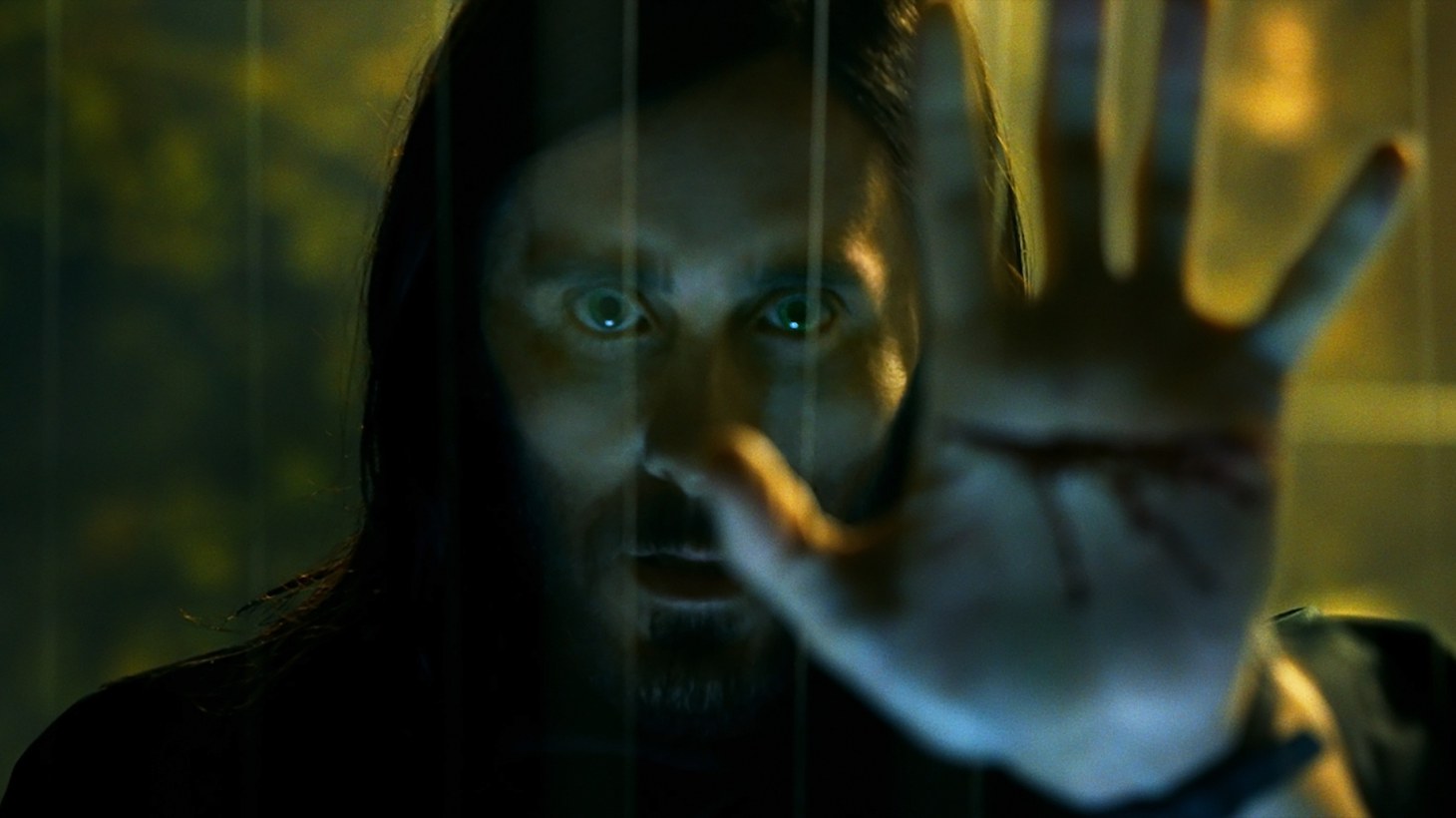 Critics review new film releases: “Morbius,” about a biochemist who accidentally infects himself with vampirism when trying to cure his rare blood disease; “The Bubble” from director Judd Apatow, about a blockbuster action franchise trying to shoot a sequel while in quarantine; “Nitram,” which examines the events leading to the 1996 Port Arthur massacre on Tasmania; “Apollo 10 ½: A Space Age Childhood” from Oscar-winning director Richard Linklater, in which a man retells his life as a 10-year-old in Houston in 1969, during the Apollo moon landing.