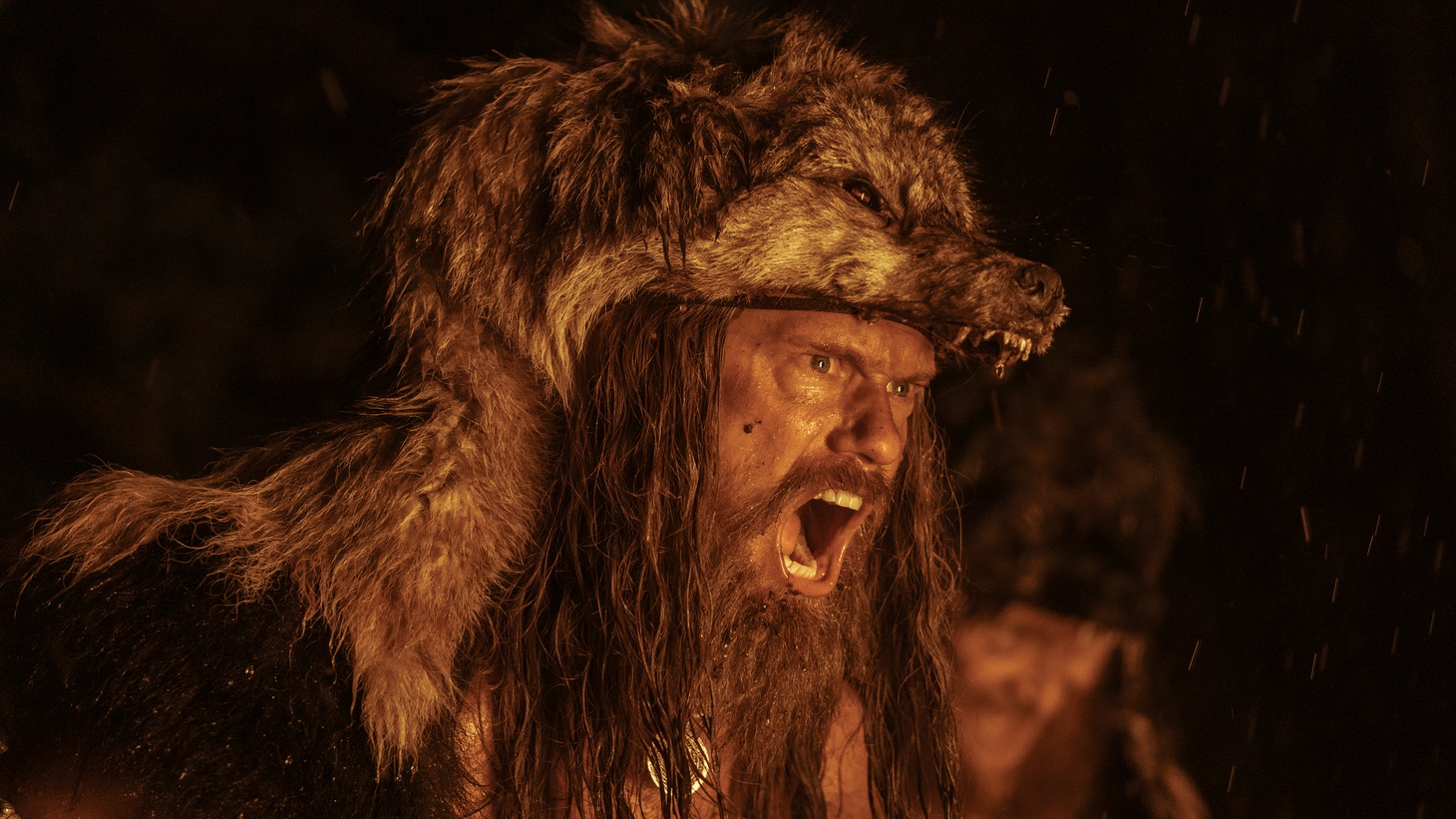 Critics review the latest film releases: “The Northman,” about a Viking prince whose uncle murdered his father and kidnapped his mother, and now he’s seeking vengeance; “Petite Maman,” about an 8-year-old who builds a relationship with another girl her age after the death of her beloved grandmother; “Saturday Fiction,” about an actress who works undercover to collect intel after Japan bombs Pearl Harbor in 1941; and “The Unbearable Weight of Massive Talent,” in which Nicholas Cage plays himself as an actor who goes to a rich fan’s birthday party, then gets recruited by the CIA.