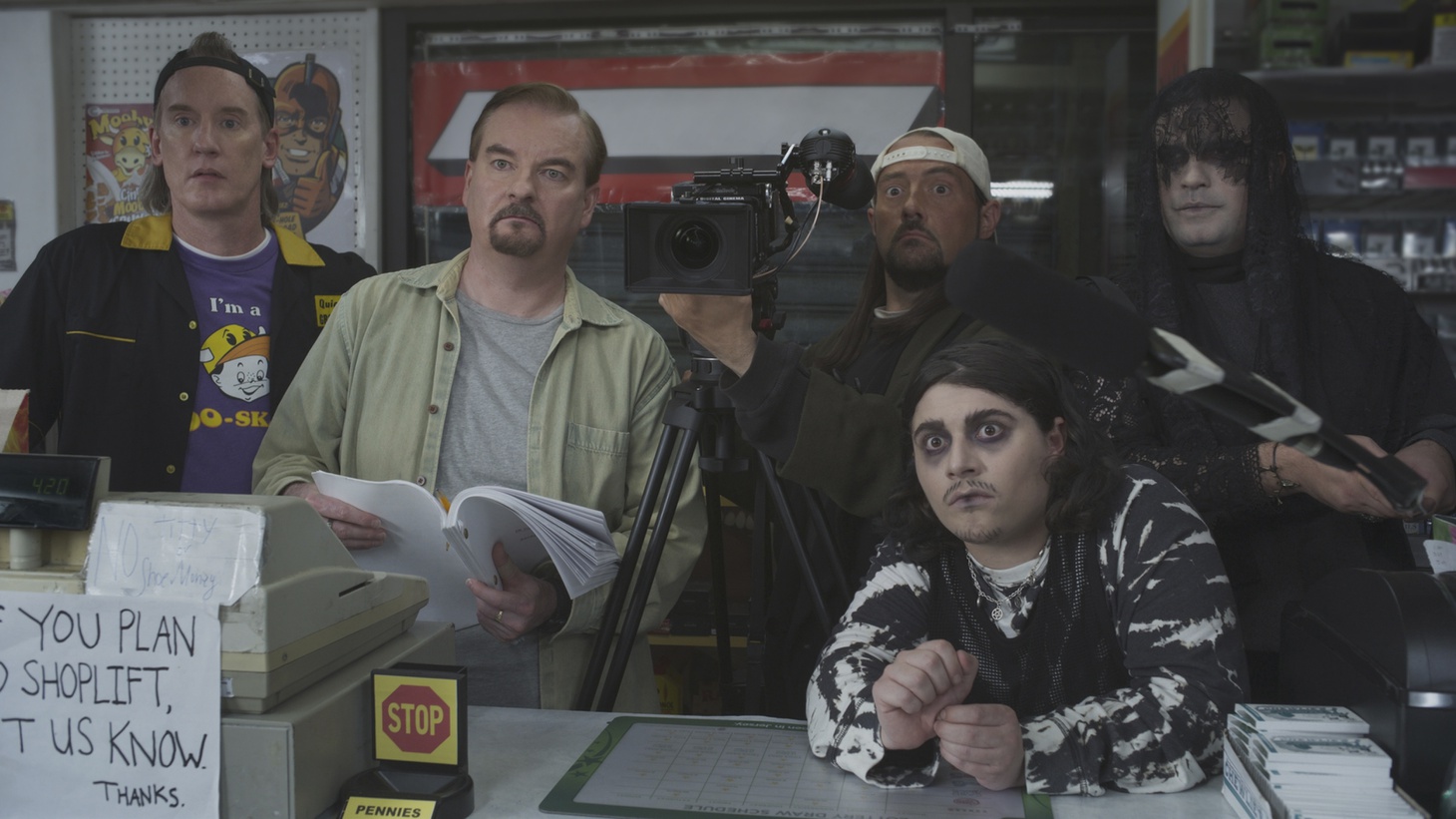 Nearly 30 years have passed since aspiring filmmaker Kevin Smith scraped together about $27,000 to write and direct “Clerks,” his first feature film. It’s the tale of two friends: Dante, a convenience store worker, and Randall, who works next door at a video store. The black-and-white movie ended up making $3 million at the box office and launched Smith’s career.

“[Randall] decides in the movie that since he survived the heart attack, rather than sitting around and watching movies, which he's always done his whole life, he’s deciding to make the story of his life,” Smith says. “The authenticity of my heart attack, and then making my movie — that's where the real comes. ‘Clerks’ is very much just my life story at that point with names changed.“

Smith says the heart attack was the best thing that could have happened to him. He lost weight, went vegan, and felt like he looked years younger.

“Eighty percent of the doctors told me, just like he tells Randall in the movie, that 80% of the cases where the patient has 100% occlusion blockage like I had, the patient always dies. But the doctor is like, ‘I'm good at my job. I'm gonna save you.’ And he disappeared into my crotch and made magic. That's how to get to your heart. He goes up my crotch. He puts a stent in my heart, and saves my life.”

He adds, “When he told me that it was an 80% chance I was gonna die, I was looking at the ceiling going, ‘Oh, this is my last ceiling. … This could be the last ceiling I look at.’ I know the movie of your life is supposed to flash for your eyes, but I was like, ‘I'm gonna start it right now.’ I loved the movie of my life.”

Later, Smith made “Jay and Silent Bob Reboot,” which he sees as a celebration of life. However, he says “Clerks III” is a more reflective piece.

“It's not a celebration of life, it’s a meditation on life. It plays with the old chestnut of ‘no day as promised,’ so to speak. So it's a movie [where] you're gonna laugh because it's “Clerks” and it's a comedy. But in the third act, we got something special for you,” he says. “My job in this movie is to remind you that time is short. And if you've got things you want to do, putting it off is not a good idea.” 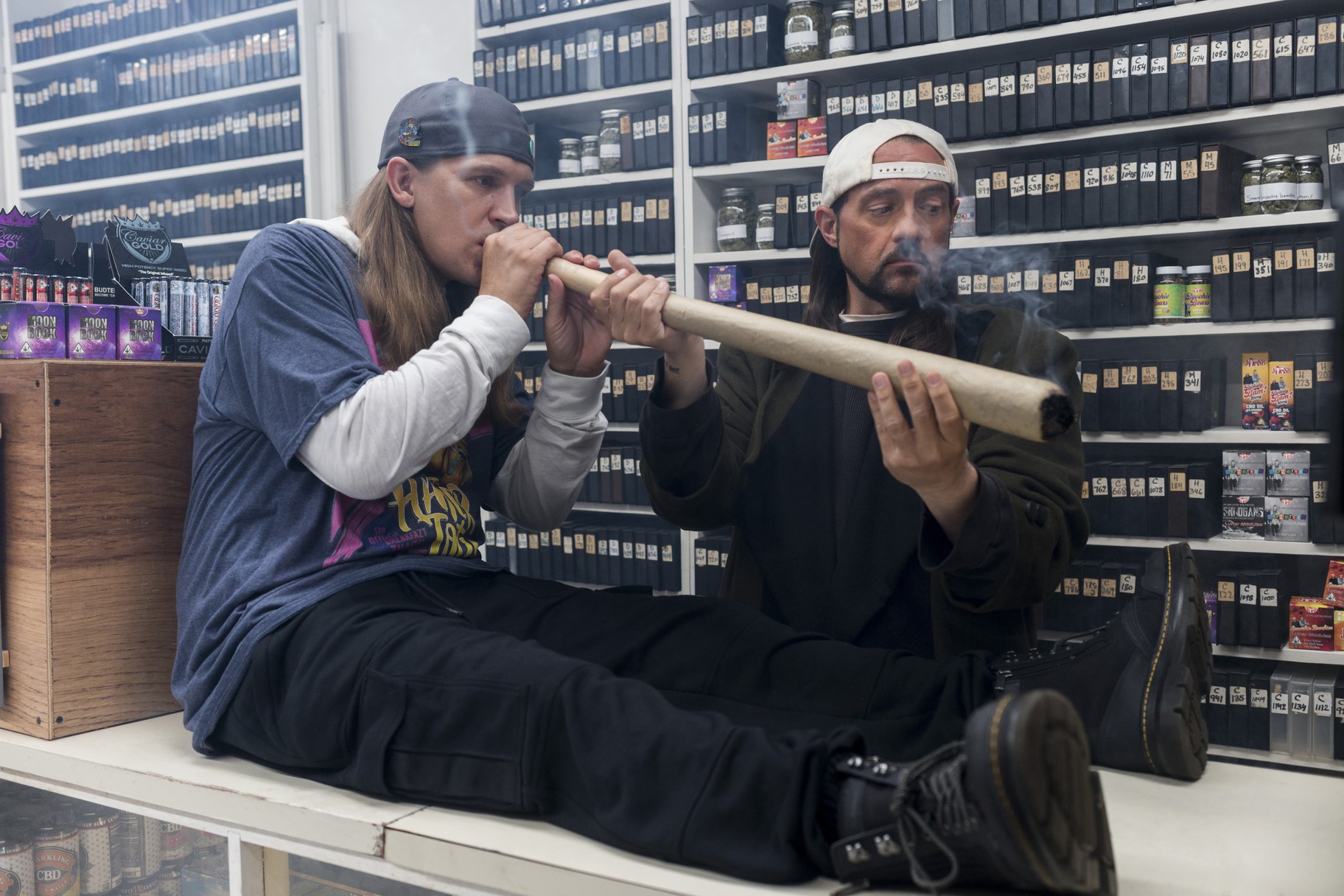 As a storyteller, Smith says he constantly returns to the convenience store universe because it reminds him of the one good decision he made that changed his life.

“The kid who started us on this journey, a 22-year-old Kevin Smith was like, ‘Oh, I think I can make a movie’ even though he had no experience whatsoever is my hero,” he says. “That kid, the only thing that kid wanted more than anything else … [was] to be considered a director.” 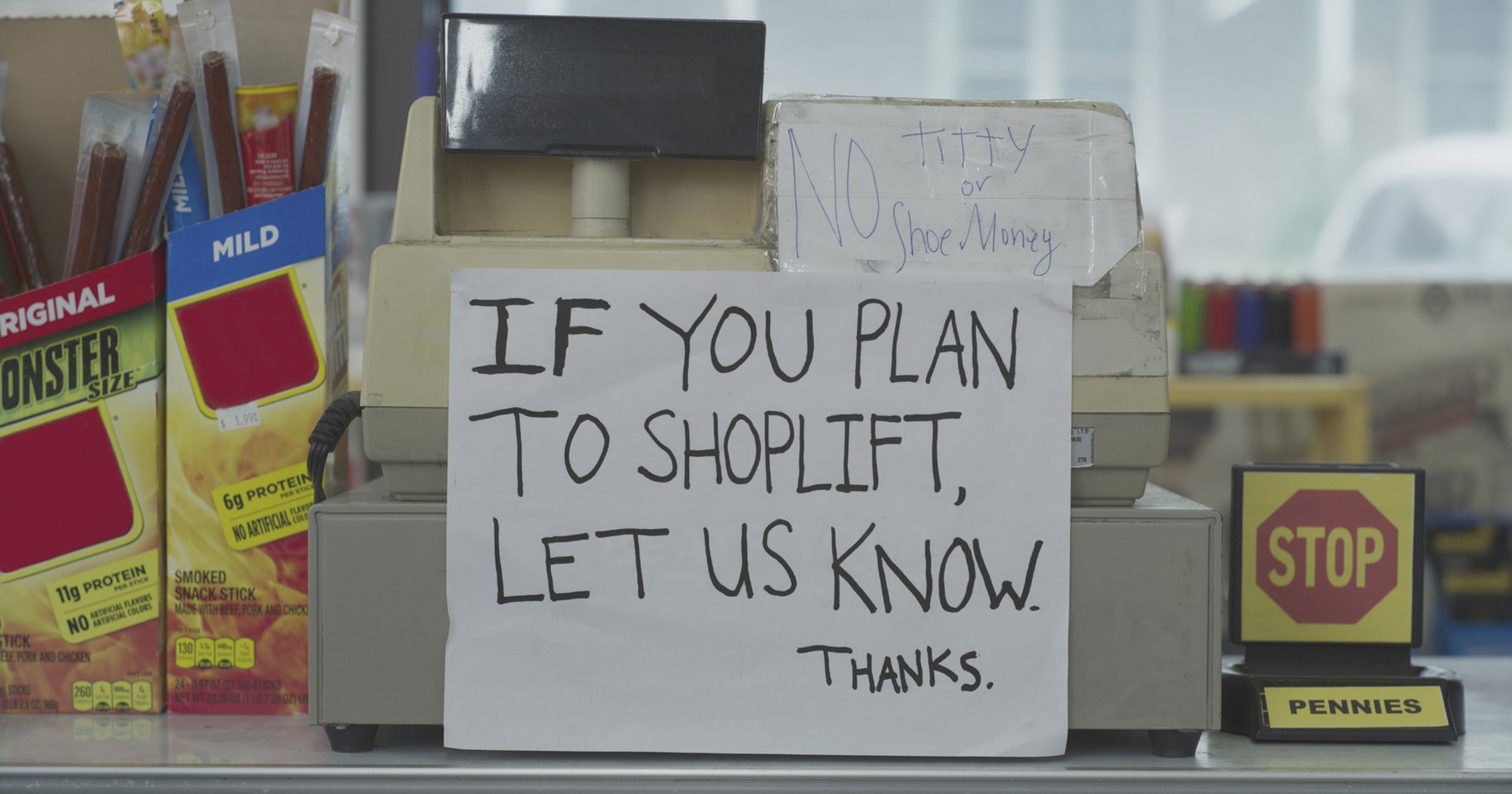 The “Clerks” films were inspired by Smith’s experience working at a convenience store in New Jersey. Photo courtesy of Lionsgate.

Where the money went

Contrary to popular belief, Smith says he didn’t get rich off of “Clerks.” Miramax bought the film for $227,000. After paying for equipment and writing checks to the cast, Smith says he used $35,000 to pay off his credit card debts, bought a $13,000 Dodge Neon, and returned the cash his parents loaned him to make the film. The remainder of the money, as Smith explains, went quick.

For seven years, Miramax didn’t pay Smith the royalties he earned on the film. Once the situation was settled, he announced he would donate the money to the nonprofit Women in Film.

Since the pledge, Smith says he’s donated every check to the organization, but recognizes the role Harvey Weinstein played in his life: “You don't want to profit from that monster, but he did buy my movie and start my career.”

“I was appreciative of the fact that I have a career. Without that dude having Miramax, nobody buys “Clerks.” But I left before everything went south. I was as shocked as everybody else.”

He adds, “People were like, ‘How could you not know?’ I'm like, ‘Do you know of any rapists that tell you what they do all the time, that confess over conversation or dinner? Obviously not.’ Villains like to keep that work in the dark. We didn't know any of that stuff. But when I left in 2008, I was already at a place where I'm like, ‘I don't like these people.’”