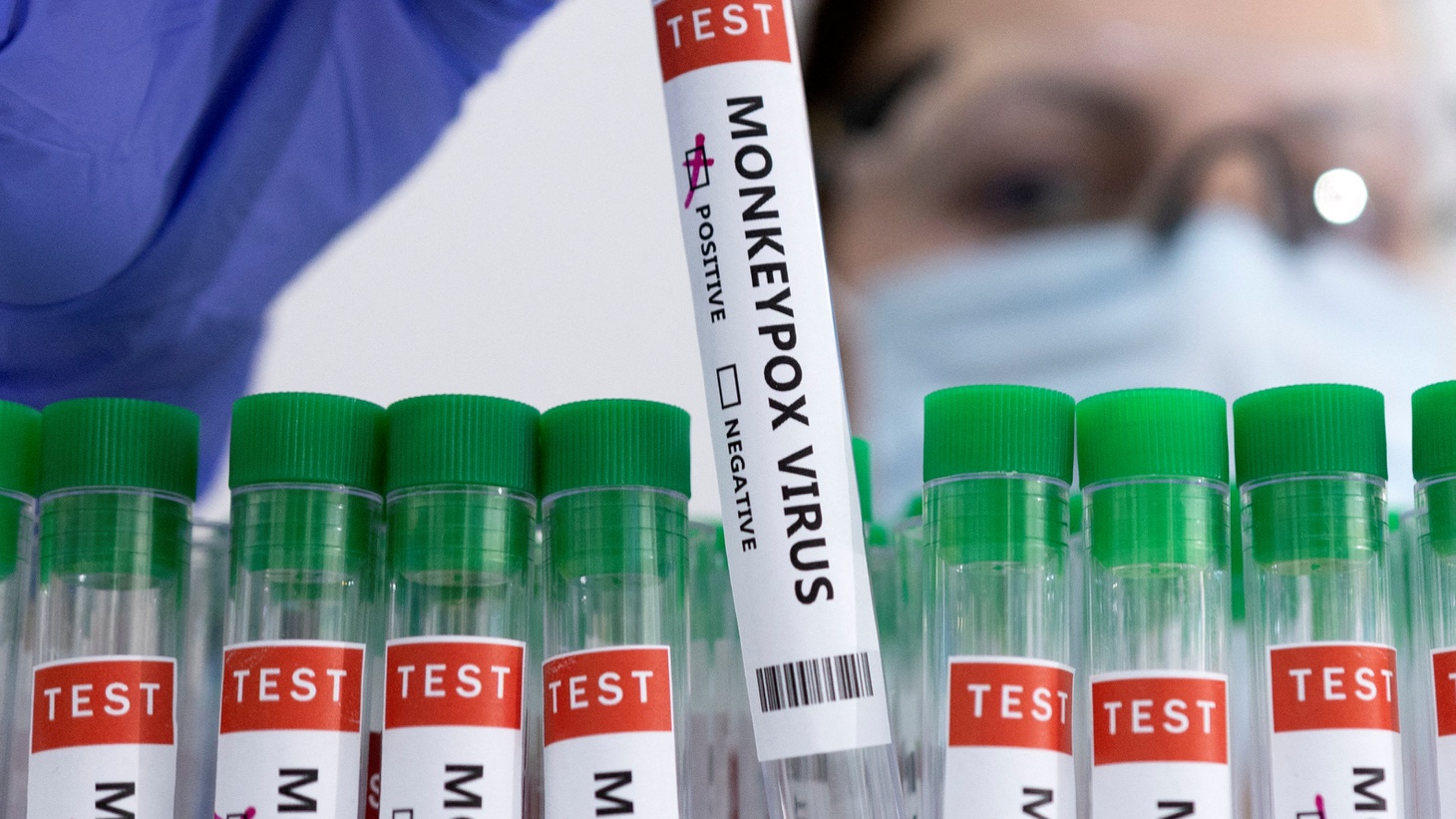 More than 100 cases of confirmed or suspected monkeypox have been identified worldwide. Should we be worried? Photo by REUTERS/Dado Ruvic/Illustration.

Monkeypox is a rare virus typically found in tropical rainforests in west and central Africa. And so far, roughly 100 cases have been confirmed in countries where the disease isn’t endemic, while just a handful of monkeypox cases have been identified in the U.S. How much should Americans be concerned about the virus?

There shouldn’t be alarm over isolated cases of monkeypox right now, says Anne Rimoin, a professor of epidemiology at UCLA. And despite its transmission methods looking similar to COVID-19, such as close contact through broken skin and the respiratory tract, it’s not as easily spread as a SARS virus. It also does not linger in the air for extended periods of time like coronaviruses.

“I'm not trying to minimize it. People can get very sick. They can end up hospitalized. Certainly anything is possible, but [while] this virus is very dramatic … it’s not something that is going to likely spread dramatically throughout the entire U.S. population,” Rimoin says.

She adds that monkeypox has been subject to extreme research, and the medical community knows how to treat it.

“​​We know, in general, how it spreads, [and] what the natural history of the disease is. We also know that in high resource settings like here in the United States or in Europe, we have access to supportive care. We have access to antivirals for people who are sick. And there is a vaccine that works very well — the smallpox vaccine — which can be given to people who've been in close contact, and does limit the virus,” she explains.