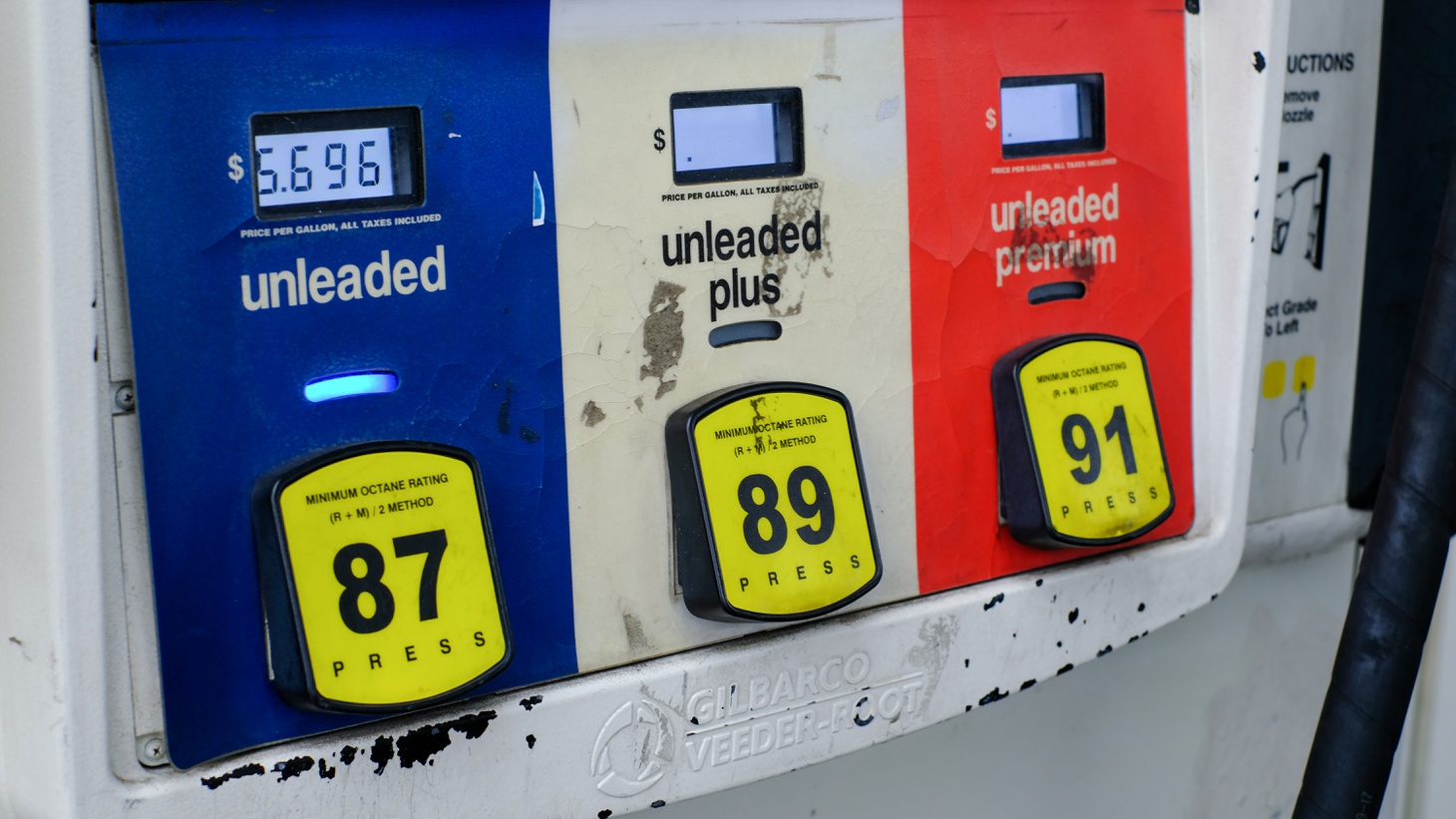 Governor Gavin Newsom has convened a special legislative session in Sacramento to address record-high gas prices and what he describes as price gouging. Meanwhile, he’s released a plan to claw back some of those profits. It includes penalizing oil companies that make more than a yet-to-determined profit cap.

Those funds would then be returned to consumers. Industry giants say they’re not profiteering and that they have to charge more because of California’s environmental rules and taxes, while Republicans say the proposal will only drive up prices at the pump.

The plan has sparse details, but it’s a clear example of Democrats feeling political pressure to address the issue. If successful, the concept could benefit Newsom politically. That’s all according to Politico reporter Jeremy White, who covers California politics.

Newsom describes the plan as a deterrent to oil companies, but it’s still unclear whether it could work.

Legal challenges should be expected, White suggests. “​I wouldn't be surprised if we even see opponents contest the definition as a penalty rather than a tax, given the governor was out there talking about a tax. We've certainly seen court cases before about the difference between a tax and a fee in the legislature, which directly affects the vote threshold. So I think purely aside from the political considerations of passing this now, should it pass, I have no doubt that we will see some legal questions raised.”

Atsuko Okatsuka on feeling like a cultural intruder, being a TikTok star

Governor Gavin Newsom has convened a special legislative session in Sacramento to address record-high gas prices and what he describes as price gouging.

How do grad students cobble together enough income to survive in LA?

How grad students make money can be complex and piecemeal — a maze of funding that’s harder to navigate in an expensive place like LA or New York.

Your immunity could be 50% weaker when exposed to colder air, doctor explains

Colder temperatures reduce the body’s ability to fight off viruses. That’s according to a new study in the Journal of Allergy and Clinical Immunology.

Are you in ‘goblin mode?’ That’s Oxford’s word of the year

The Oxford English Dictionary has declared “goblin mode” as its word of the year. It’s the first time a term has been chosen by the public.