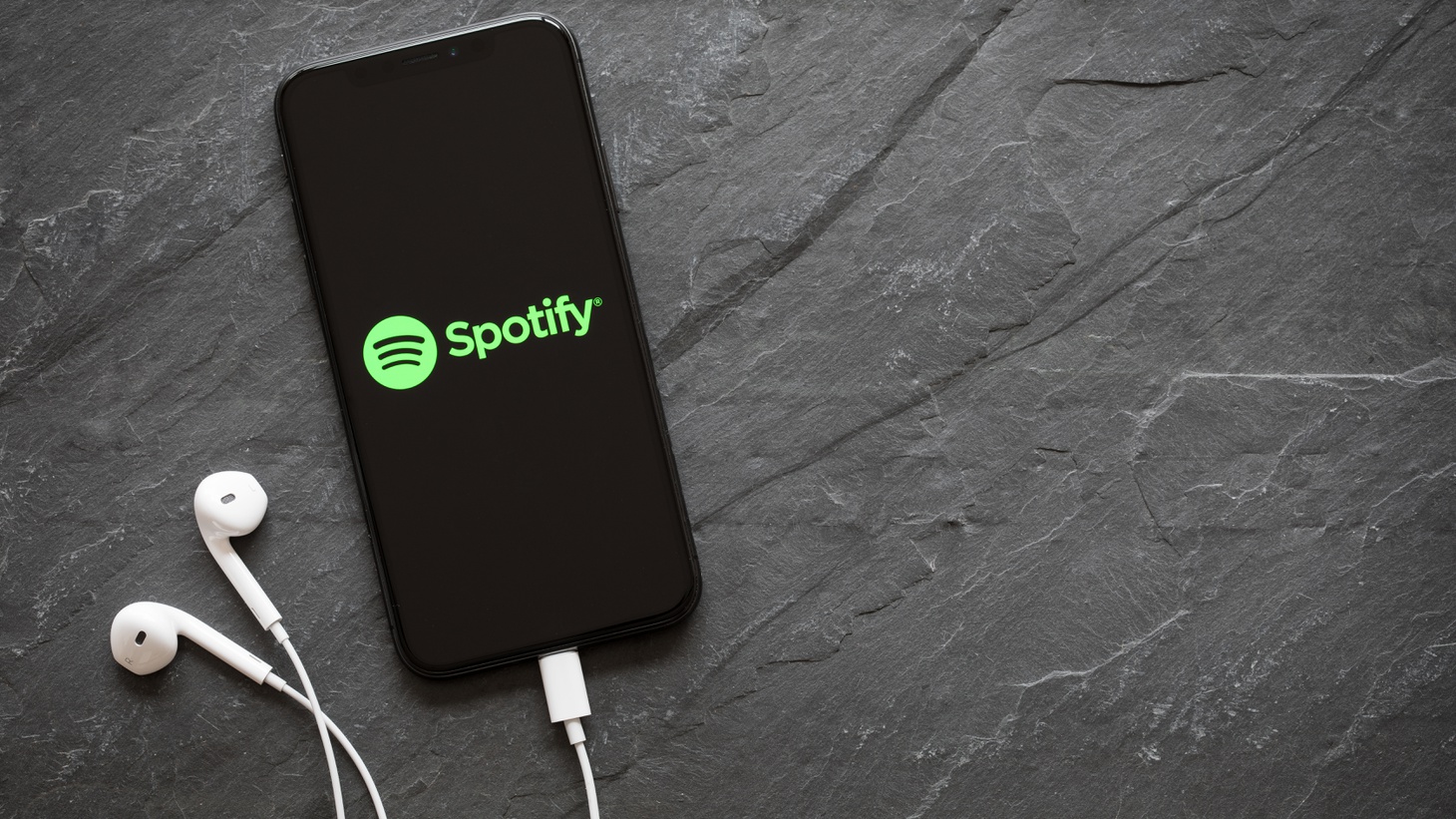 The 100 Percenters are protesting record labels and streamers like Spotify, Pandora and Amazon Music. Photo by Shutterstock.

Some music artists say they can’t pay their bills ever since streaming became the dominant force in music, and have formed a new activist group called The 100 Percenters. They’re holding marches and rallies in LA this month, protesting record labels and streamers like Spotify, Pandora and Amazon Music.