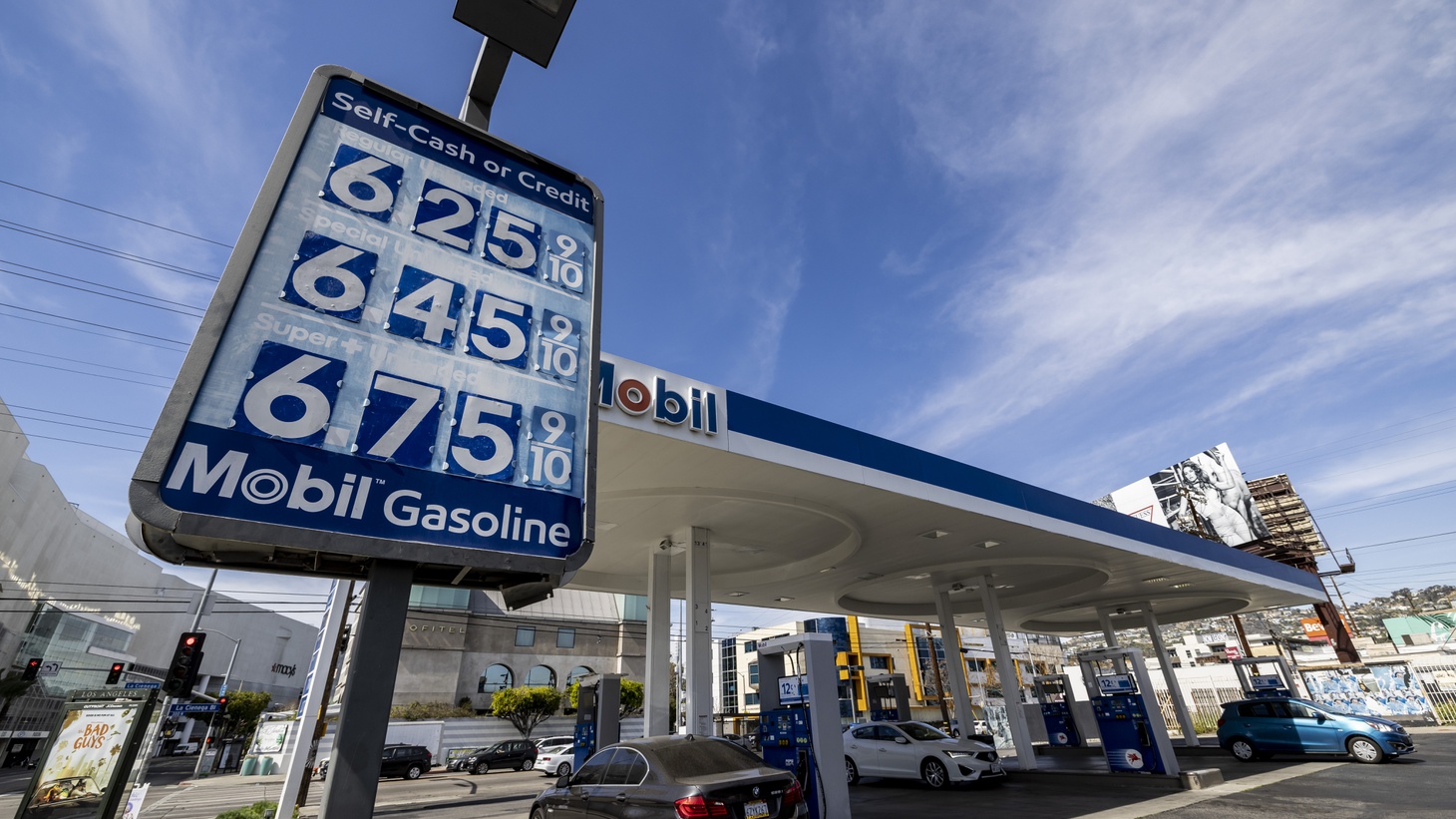 A gallon of gas in California today averages $5.57, according to AAA, and that’s the highest in the nation. Governor Gavin Newsom on Tuesday proposed a rebate aiming to ease fuel costs, though details are scant.

This is Newsom’s way of repealing the gas tax without actually cutting the gas tax — he’s basically taking from another fund. That’s according to Jamie Court, president of the non-profit advocacy group Consumer Watchdog, who believes the move is wise.

Court says California gas prices are more than a dollar above the average cost nationwide — there’s no good reason for it, and the government hasn’t done much about it.

Why the high cost here? He explains: “If you add in all the costs to California taxes that are higher than the U.S. taxes, and you add in the environmental costs of the cap and trade program and the low carbon fuel standard, you get to $0.54 a gallon. … There is a big gap there … because we have environmental costs and California taxes. … The Energy Commission, the governor, and Consumer Watchdog, all agree that there is … at least [a] $0.40 per gallon surcharge, and we don't know where it's going.”

California has a special blend of fuel, which relies on five refineries that control 96% of the market, so they can raise prices at will and face no competition, he explains.

“We don't know, unfortunately, what they buy their crude oil cost at, how much it costs them to make the gasoline, and what they're selling it to the gas stations [for.] So we don't know how much money they're making in profit.”

He adds that new legislation will soon be announced — in partnership with Sen. Ben Allen of Santa Monica — to require these five refineries to reveal their numbers.

“When we look at those numbers, I think we're gonna find that the profits are through the roof. And then we can go to them … with an excess profits tax, rather than having to go to the general fund, to give it back to consumers. That's who should be paying for this, not the taxpayers.”

For now, where can drivers get the cheapest gas? Any independent, off-brand station such as Costco or United Oil, Court says.