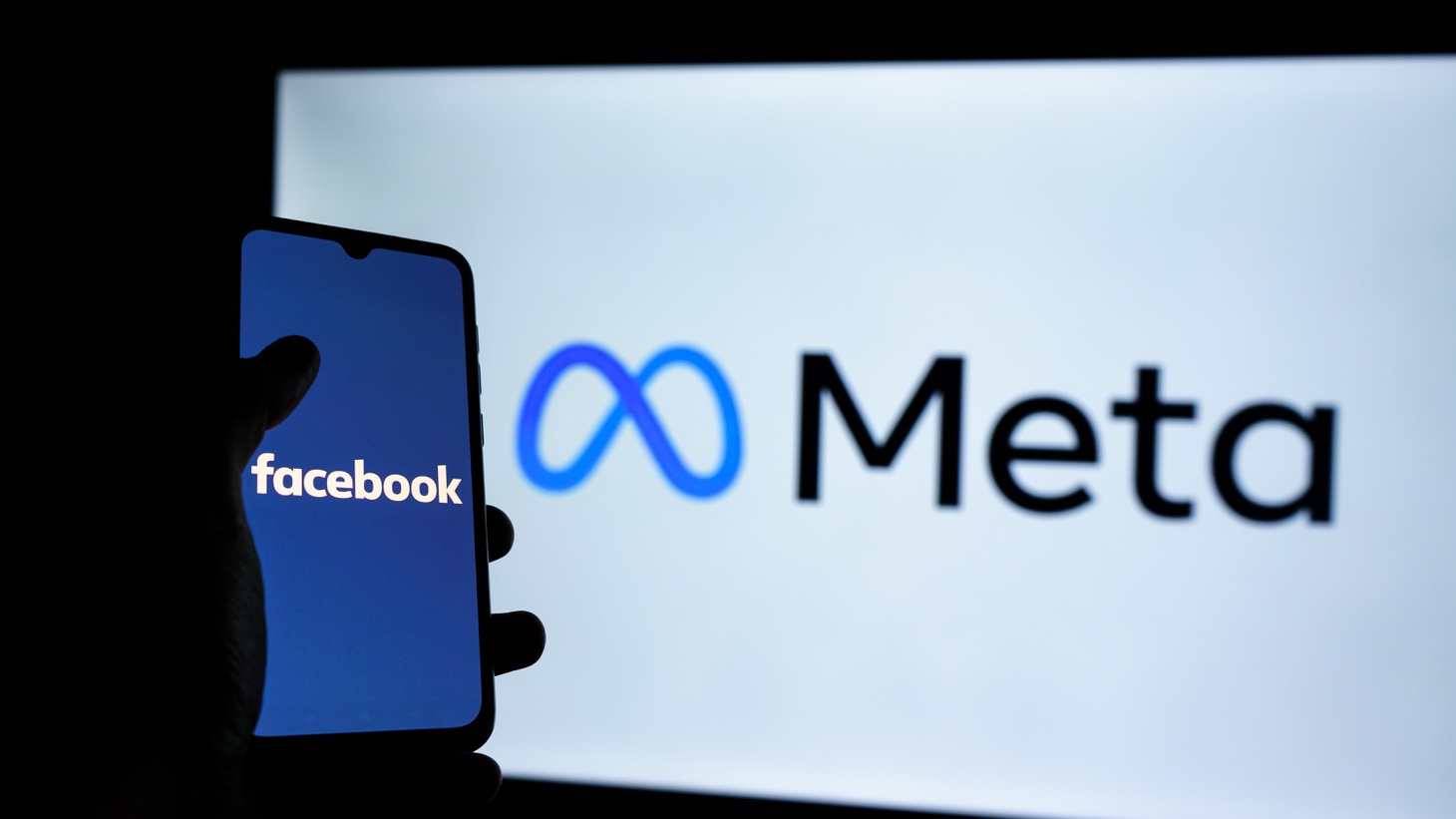 Facebook’s parent company Meta started was one of the top five most valuable U.S. companies at the start of this year, and now it’s fallen to number eight. Meta’s value has crashed more than 30% since January, and last week, it lost nearly a quarter of its value in a day.

It came after Meta reported that Facebook lost daily active users for the first time in the platform’s history. It’s fueling questions about the company’s future and its plans to build an entirely new internet world known as the metaverse.