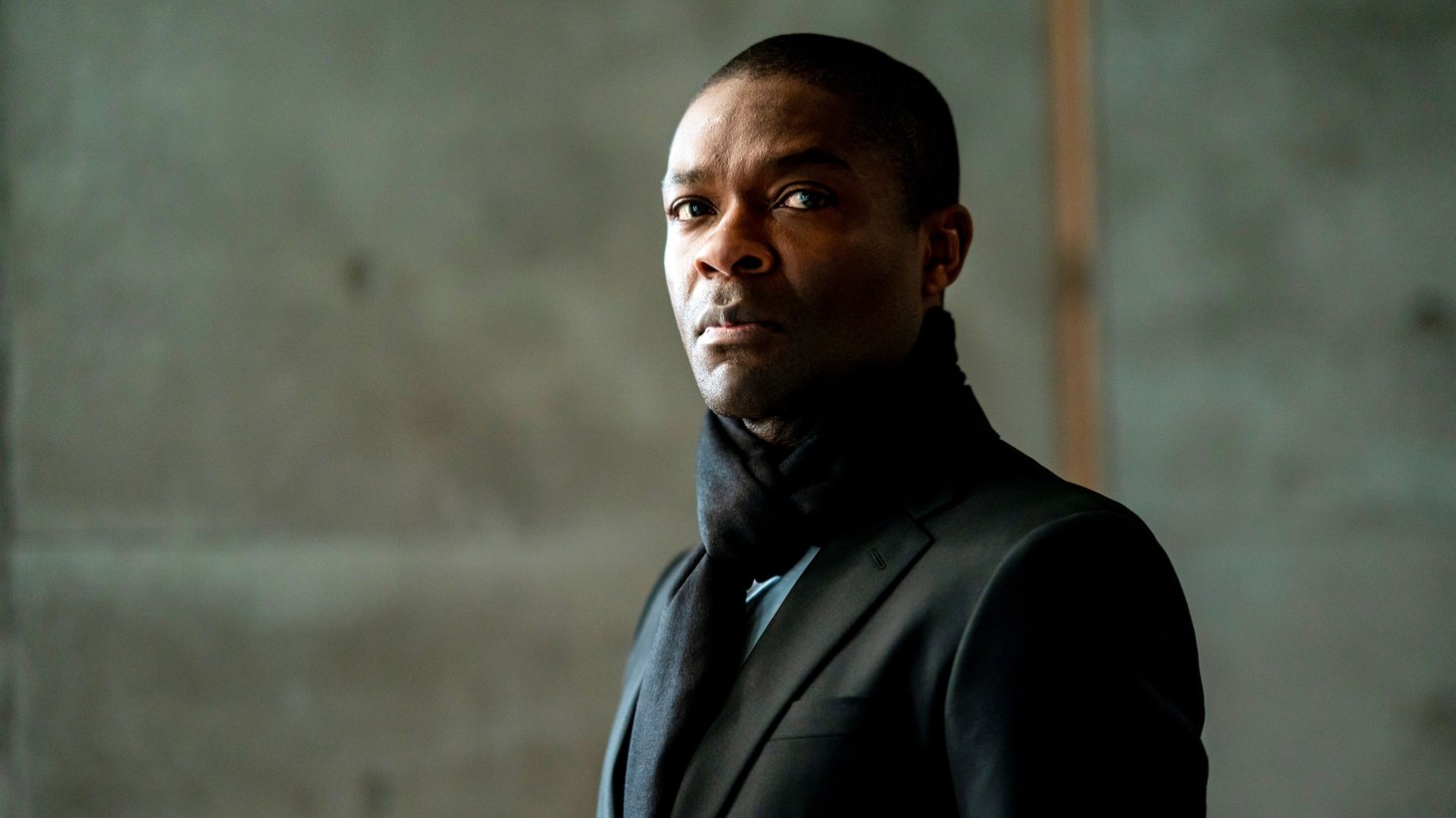 “He is a very complicated human being. When it comes to being a controlling individual, he is a full 10 out of 10,” David Oyelowo says of his character Edward Monkford in the new film “The Girl Before.” Photo by Amanda Searle/HBO Max.

David Oyelowo is no stranger to playing historical figures, including Martin Luther King, Jr. in the movie “Selma” and blues musician Muddy Waters in “Who Do You Love?” He’s portrayed law enforcement a number of times, including officer Danny Hunter in the UK series “MI-5.”

Now in HBO Max’s psychological thriller “The Girl Before,” he presents a side audiences haven’t seen before. He plays Edward Monkford, a controlling architect looking for  the right tenant for a high-tech minimalist home he’s built. Edward’s wife and child died when he was building the house, and two tenants have rented it since then. Both were young women who looked like each other and his deceased wife.

“He is a very complicated human being. When it comes to being a controlling individual, he is a full 10 out of 10,” Oyelowo says of his character.”

The actor says he was drawn to the ambiguity of Edward, a character the audience can’t ignore or fully embrace.

“I'm always looking for opportunities to scare myself, and this certainly did that. … To stick the landing was not a given.”

Edward’s home design resembles his controlling nature, as it’s like a fortress with boundaries for tenants who've been through trauma, Oyelowo describes. “It brings some predictability back into their lives, having had these things happen to them that was unexpected.” 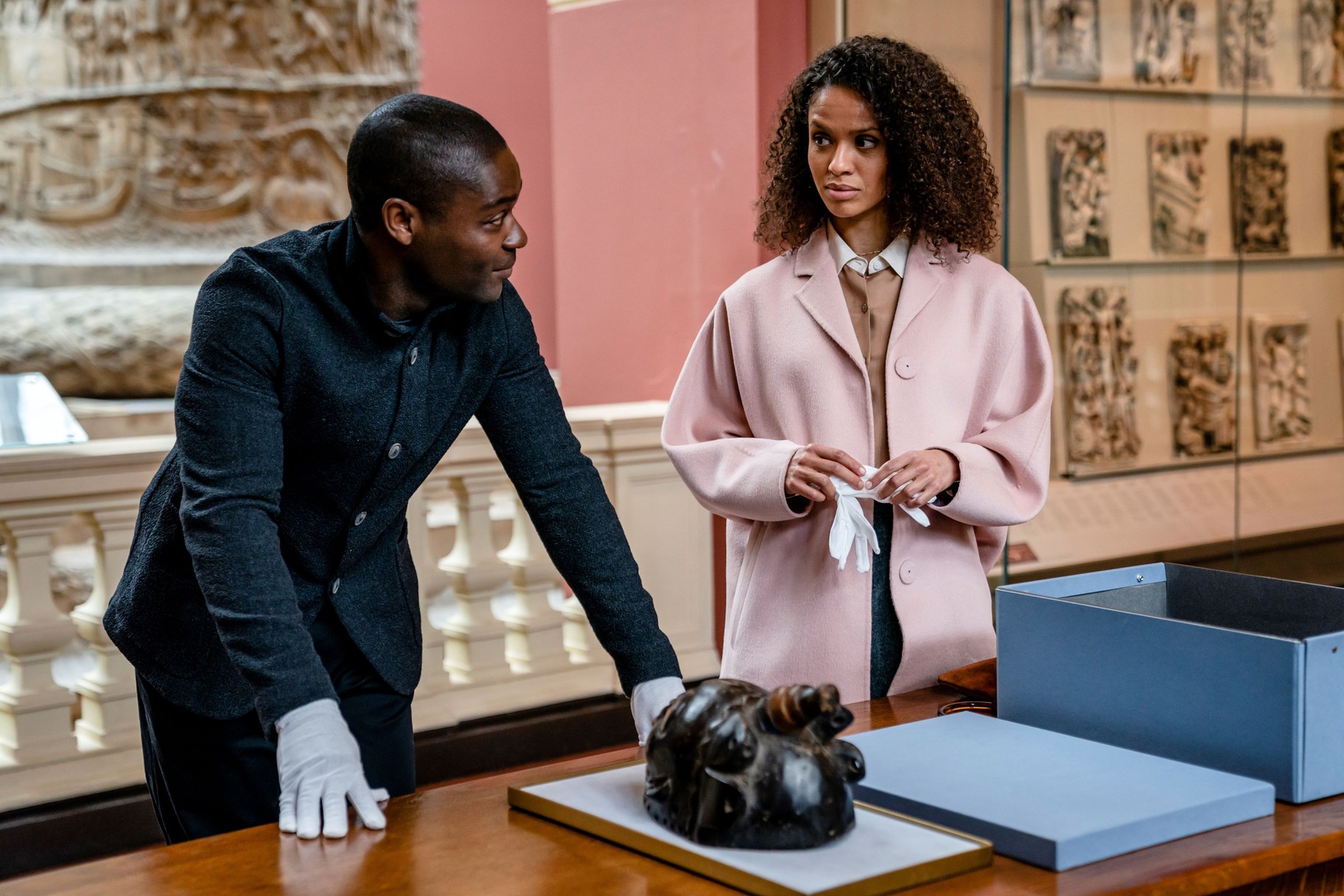 David Oyelowo and Gugu Mbatha Raw appear in “The Girl Before.” Photo by Amanda Searle/HBO Max.

America needs to get a hand on voting rights, says Oyelowo

Oyelowo, who was born in the United Kingdom, became an American citizen in 2016 after portraying Dr. Martin Luther King, Jr. in “Selma.”

He says he still scratches his head over America’s voting issues, which he describes as disheartening.

“In light of the sacrifices made by so many people, including giants like Martin Luther King, I just think it's disgraceful. I really, really hope we can get a hand on it because it's not what any civilized country should be doing, let alone America.”

Oyelowo and his wife run a production company called Yoruba Saxon, which aims to highlight diverse stories, people and cultures from around the world, and later faith-based films. They’re currently producing the Paramount+ limited series called “Bass Reeves,” about one of the first Black deputy marshals in the American west.

“I'm looking to tell redemptive stories,” he says. “Stories that don't shy away from the darkness. I also believe that the light shines brightest in the darkness. The Bible is a very R-rated book. It's not saccharin or  cutesy in any way. And so that's my approach.”