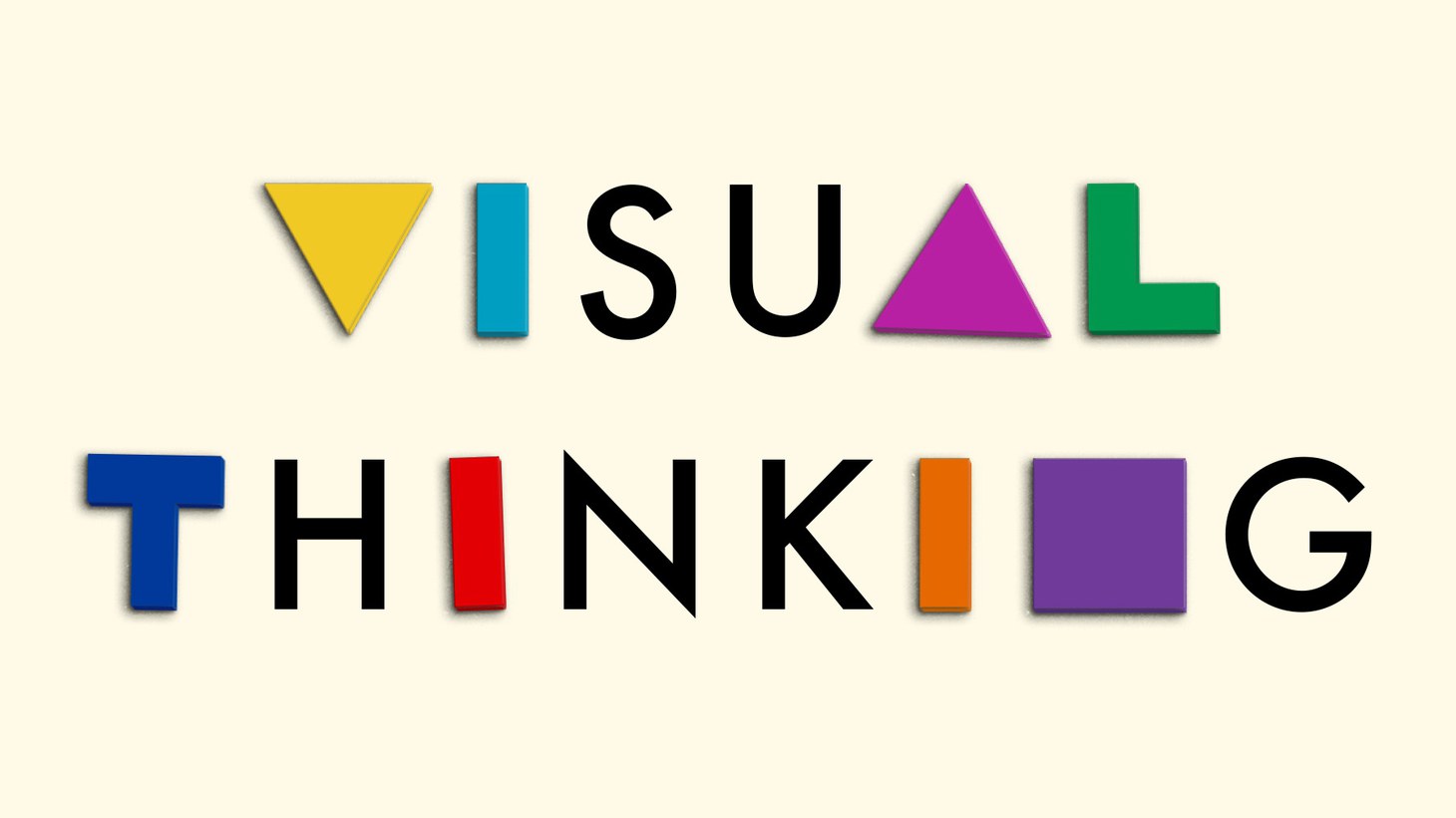 Scientist and author Temple Grandin has likely influenced the way you think about autism. She was one of the first people to write about it from the perspective of a person actually experiencing it. Her 1995 book, “Thinking in Pictures,” was one of the first to show autism and neurodiversity as strengths and gifts.

Temple Grandin is also an expert on animal behavior and livestock handling. She says half the cattle in the U.S. today are housed in facilities she has designed.

She credits her success in her field to the way she thinks – in pictures. Temple Grandin’s latest book is “Visual Thinking: The Hidden Gifts of People Who Think in Pictures, Patterns, and Abstractions.”

Grandin categorizes people into verbal thinkers and visual thinkers, and there are two types of the latter.

“I’m an object visualizer, who thinks in photorealistic pictures. The kind of stuff we're good at is mechanical things, art, and animals and photography. Now the other kind of visual thinker thinks in patterns. This is the visual-spatial pattern thinker, mathematician, computer programmer, chemistry, physics, good at higher math.”

She says that visual thinkers with certain diagnoses, such as autism, dyslexia, or ADHD, often perceive things in extremes.

Grandin established the categories on her own, and backed up theories when sifting through research. She thought back to the talented workers she’s collaborated with.

“I went back through all the people I've worked with — welders, really skilled people with drawings that laid out entire factories — and I'm going to estimate that about 20% of them were either autistic dyslexic or ADHD. And the way they got started was a single drafting class, or a single welding class. And they owned shops and saw they have a whole bunch of patents.” 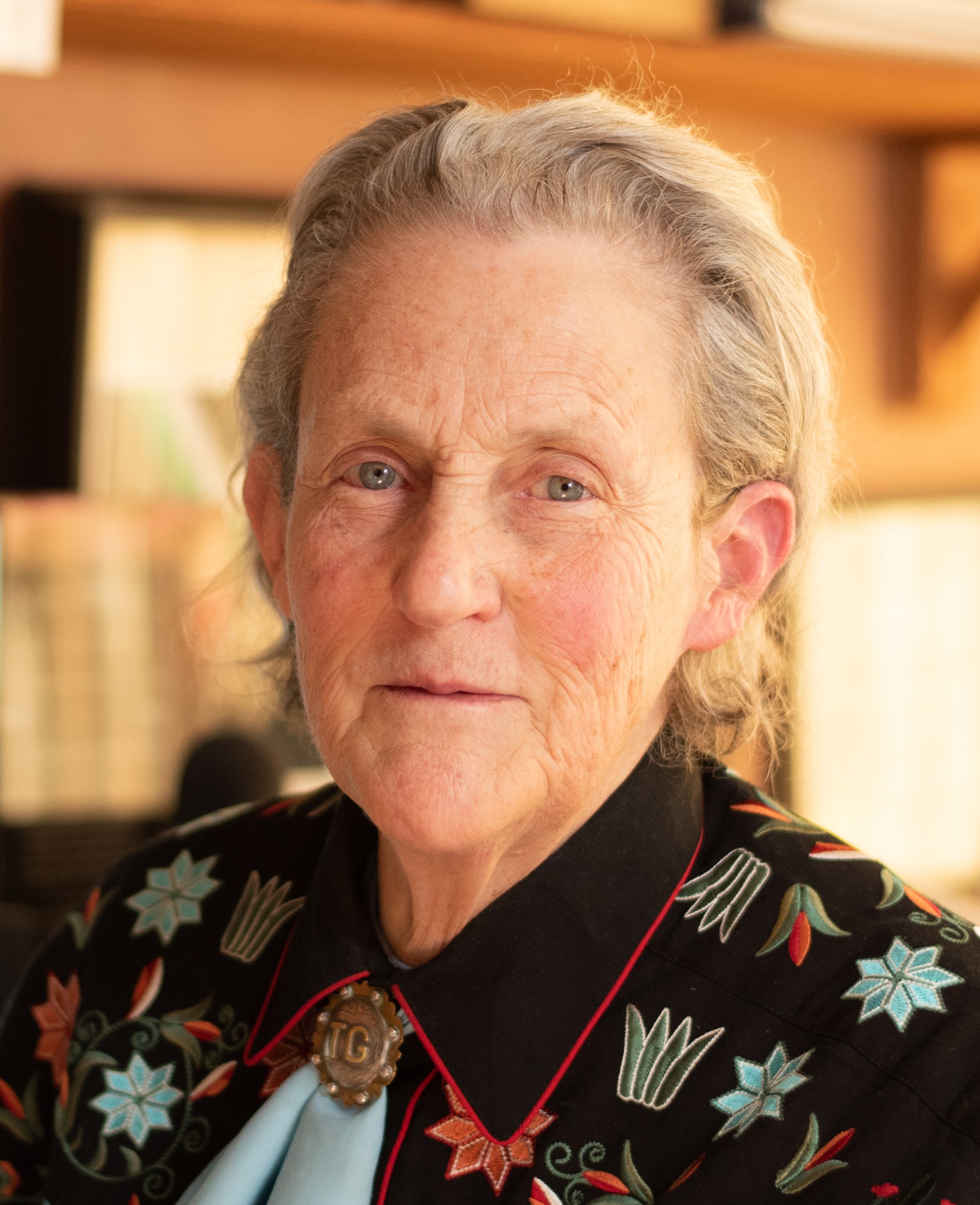 “I’m an object visualizer, who thinks in photorealistic pictures. The kind of stuff we're good at is mechanical things, art, and animals and photography,” says Temple Grandin. Photo by Kelly Buster.

How to support visual thinkers

Grandin says the best way to academically support visual thinkers is by reintroducing shop class, cooking, sewing, and woodworking. “The worst thing that was ever done was taking out the hands-on classes. And I think finally, educators are realizing it was wrong. …  It's a different kind of intelligence.”

She adds, “Kids need to get exposed to … art, music, theater, tools. … Then you can see what they gravitate towards. And the object visualizer, skilled trades people, aren’t getting replaced. We've got a huge skill loss issue in what I call the ‘clever engineering department.’”

SCOTUS hears case that could ‘completely upend elections’ in US

The U.S. Supreme Court heard hours of oral arguments in a case that will decide whether state courts can review legislative maps and overturn local election laws.

Scientist Temple Grandin credits her success to how she thinks: in pictures. Her new book is “Visual Thinking: The Hidden Gifts of People Who Think in Pictures, Patterns,...

Remembering Oscar winner Julia Reichert through her interviews on KCRW

Academy Award winner Julia Reichert, 76, died last week after a battle with cancer. The documentarian dedicated her career to filming the working class.