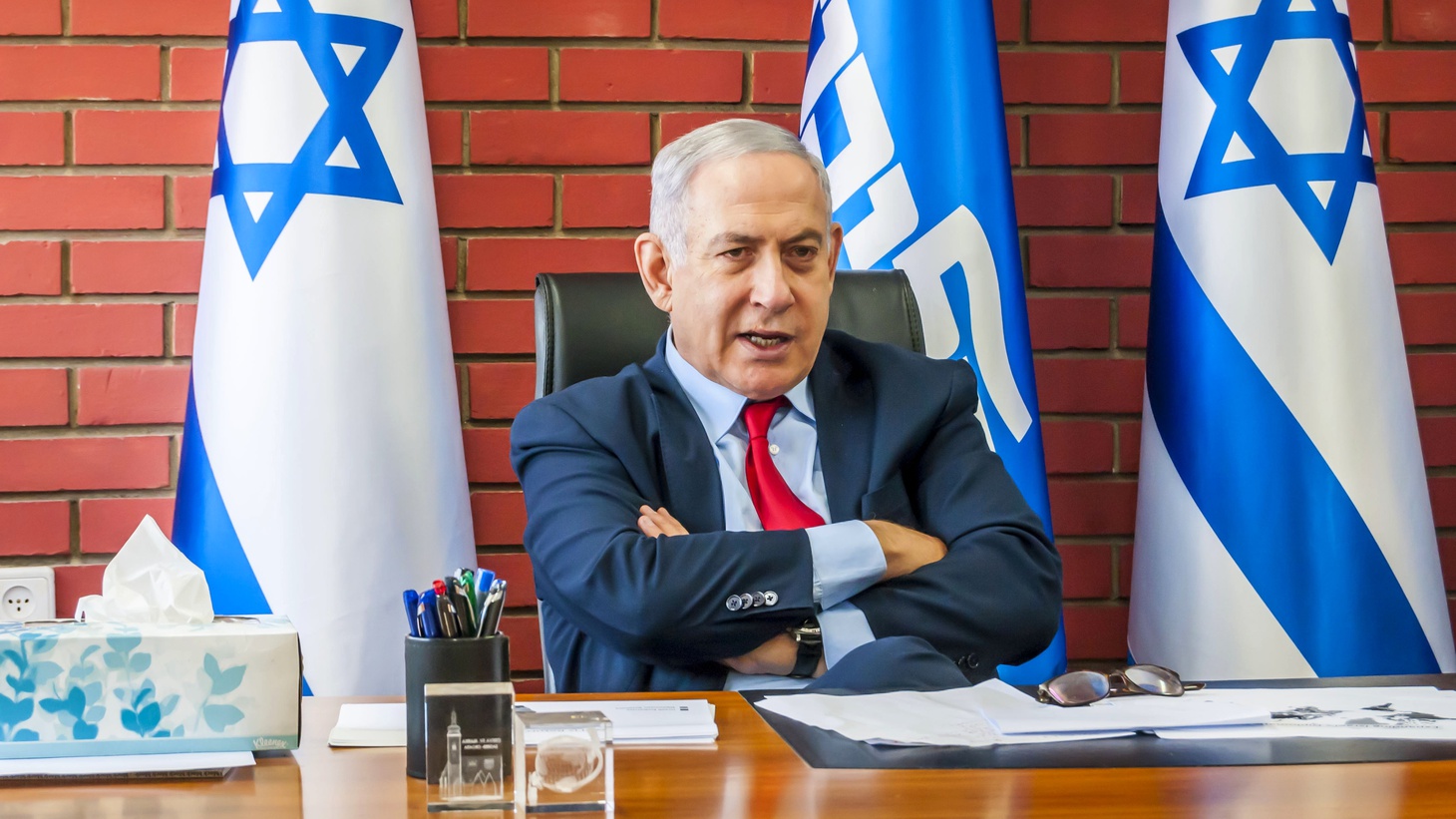 Protests erupted in Israel over the weekend against Prime Minister Benjamin Netanyahu's plan to overhaul the judicial system. “If this passes as it is, basically the government will have almost complete power,” says Amir Tibon, senior writer and editor for Haaretz. Photo by Shutterstock.

Over the weekend, tens of thousands of people hit the streets in Tel Aviv and Jerusalem. They were demonstrating against Prime Minister Benjamin Netanyahu’s plan to overhaul Israel’s judicial system. Netanyahu returned to power late last year — after forming the most right-wing government in the country’s history. He campaigned on transforming Israel’s courts — right as he faces a trial over allegations of corruption and fraud. Netanyahu’s critics say this moment is a threat to Israel’s democracy.