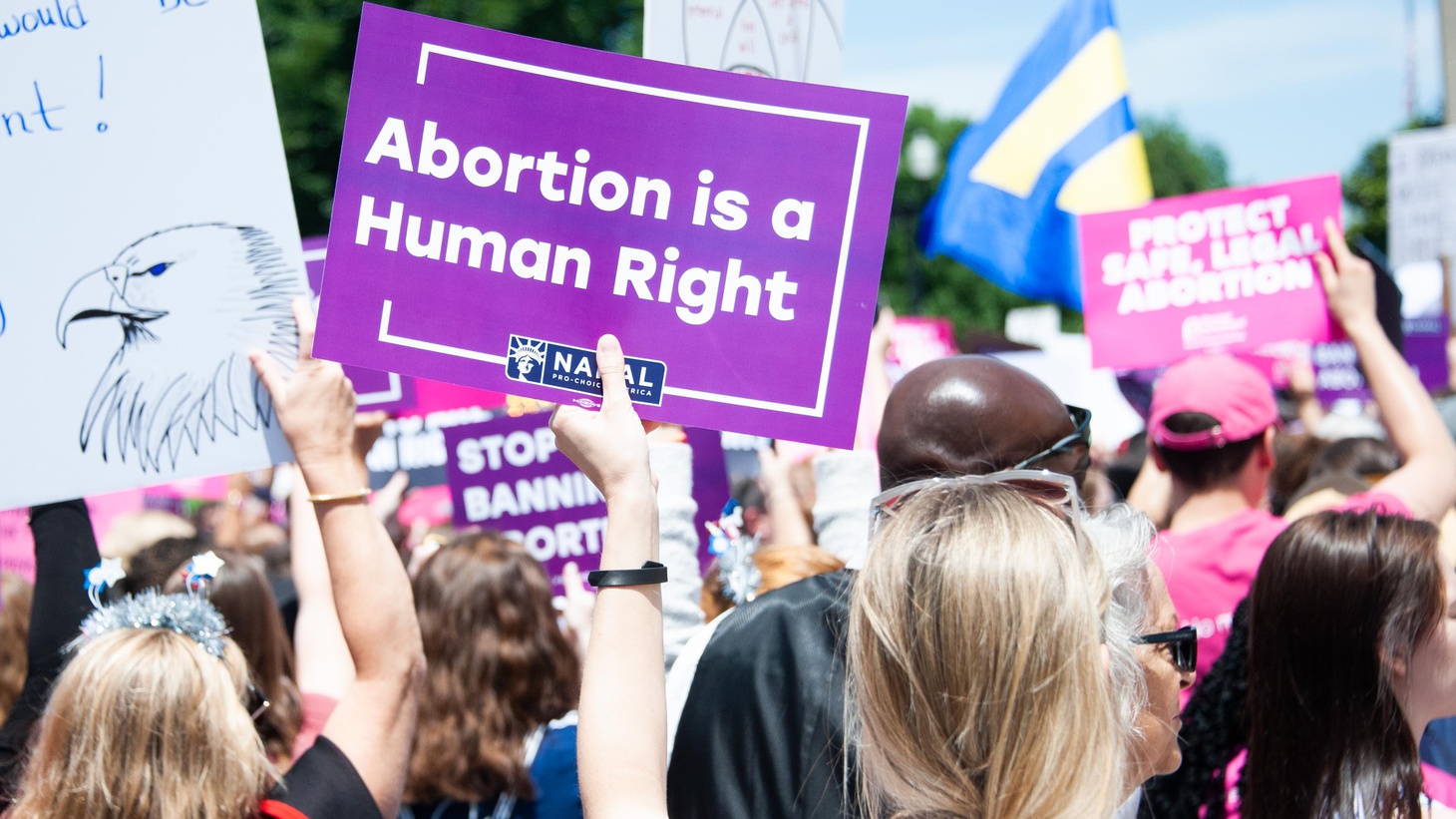 An activist holds a sign that says, “Abortion is a human right,” in Washington D.C., May 21, 2019. Photo by Shutterstock.

The U.S. Senate failed to pass legislation that would have prevented a nationwide abortion ban on Wednesday. In a 49-51 vote, Virginia Senator Joe Manchin sided with Republicans.

But California Governor Gavin Newsom plans to ask lawmakers to approve a $125 million legislative package in anticipation of the Supreme Court overturning Roe v. Wade. It would expand access to abortion in California, budgeting for more than 1 million abortion seekers traveling here per year. The taxpayer-funded plan would give grants to providers to offset the costs of abortions for uninsured women, and offer tax breaks for employers who relocate to the state.