Written by Danielle Chiriguayo, produced by Angie Perrin May. 03, 2022 California 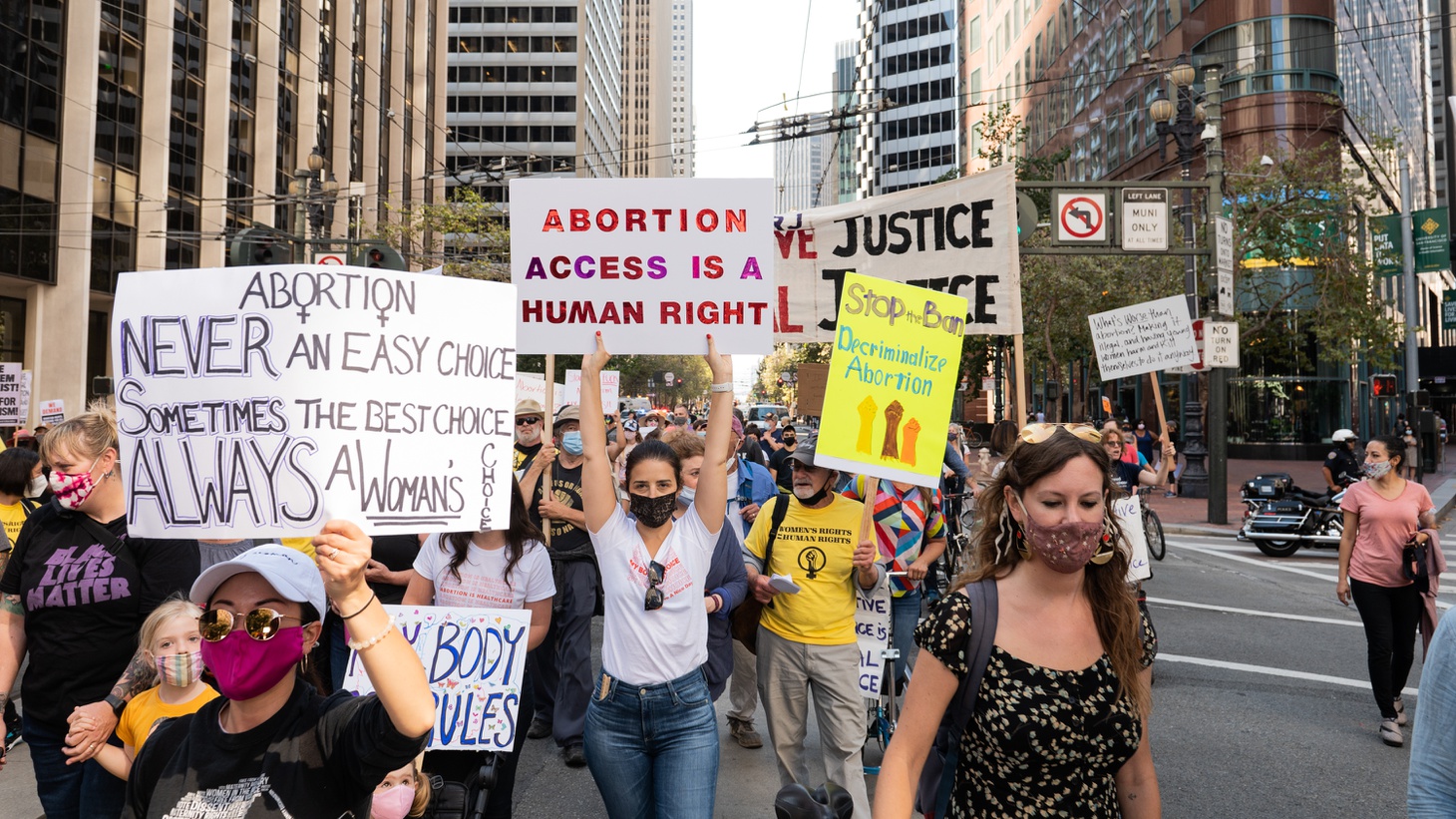 Governor Gavin Newsom met with state leaders on Monday night to address the leaked opinion that suggests the U.S. Supreme Court is ready to overturn Roe v. Wade. In a statement, Newsom says, “California will not stand idly by as women across America are stripped of their rights. … We Will Fight.” His plan is to amend California’s constitution to protect abortion services. But any changes to the constitution require approval by voters.

Legislators are ramping up to write the amendment as soon as possible, in order to meet the June 30 deadline to qualify it for the November 8 general election, says State Assemblywoman Cristina Garcia, who represents the 58th District, and is the chair of the California Legislative Women’s Caucus.

“We want to make sure that we protect rights and we protect privacy out there. And I think for us, it's about protecting our future generations. If the last 50 years and this moment has taught us anything, it's that we can't leave it up to chance,” she tells KCRW.

Garcia adds that the California Future of Abortion Council, a coalition of more than three dozen organizations, released a report in December with recommendations that could help establish the state as a safe haven for residents looking for abortion and reproductive health access. So far, she says the Caucus has written 13 bills, including SB-245, which removes out-of-pocket costs for abortion services (Newsom signed the bill into law in March).

She notes that California expects a 1000% increase in demand for abortion services if Roe v. Wade is overturned. As a result, Garcia says it's her goal to make sure vulnerable communities have access to all the support they can get. That includes residents from marginalized communities, such as undocumented, rural, and LGBTQ+ people.

“We are aggressively working to make sure we have providers … in places like clinics,” Garcia says. “[And] that we have a clearinghouse of information on the internet where anyone could go to make sure that they are going to a reputable provider and they will have services available to them.”

She adds, “We're working to ensure that we are protecting the privacy of those providers and any patient coming out of state, so that states cannot come after them for seeking abortion access here in California.”