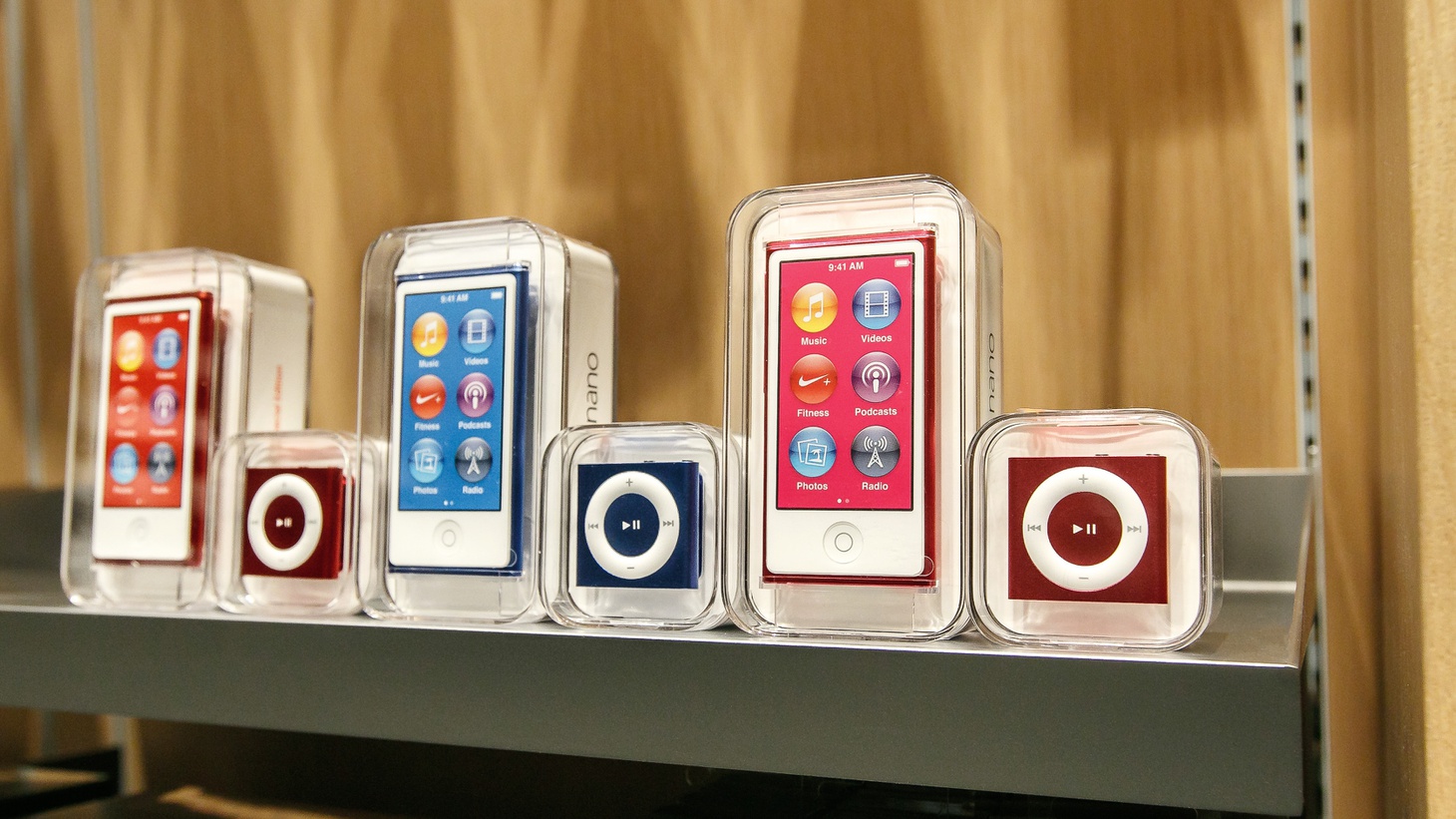 Apple is pulling the plug on the iPod, which came out in 2001. At the time, many people were listening to music on CDs, but the company Napster made it possible to share music in a digital format called MP3. The first iPod cost some $400, which was relatively expensive. Several generations of the device came out, plus the Mini, Nano, Shuffle, and finally the iPod Touch.

Now in 2022, most people are consuming music on their smartphones, many of which are iPhones, so Apple’s new move may not be a surprise.