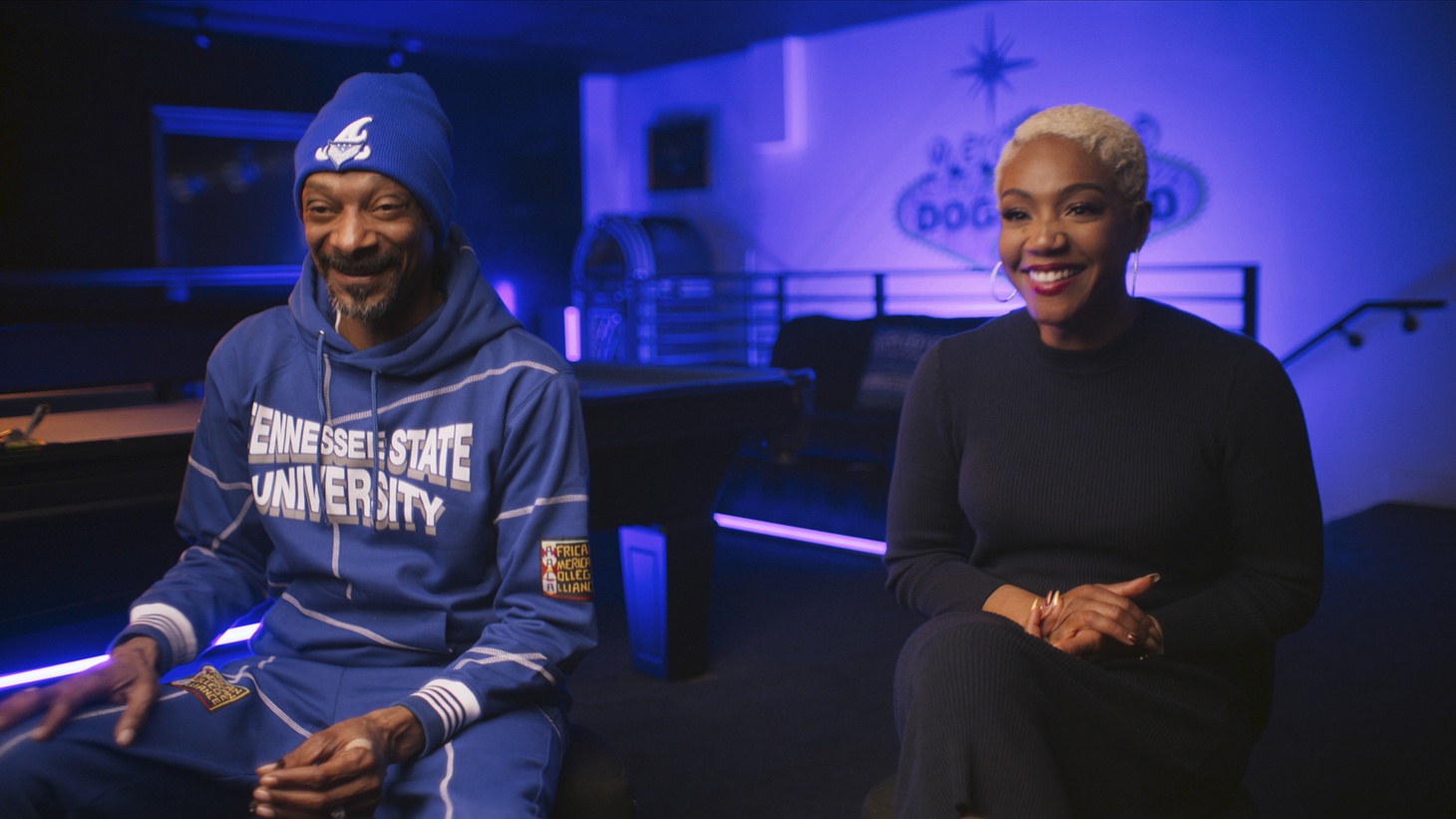 A lot of modern comedy has gone through the Comedy Store on the Sunset Strip. Jay Leno, Jim Carrey, Robin Williams, and David Letterman got their starts there. But most Black comedians, even Steve Harvey, were shut out of the Comedy Store, and well into the 1990s, if a Black comedian wanted regular stage time, they had to go to a popular comedy club in South Central LA.

Before moving to LA in 1992, Torry says he had heard stories about the great Black comedy scene in LA, including the Comedy Act Theater. But after the Rodney King trial and riots, he says the fabric of South Central changed.

“This Black-owned comedy club in South Central Los Angeles [was] where stars came to see Black comedy, where industry came to see and scout Black talent,” Torry tells KCRW. “After the Rodney King verdict, LA got divided. And once people saw what was going on — the devastation in the hood — they couldn’t come in. Even Black celebrities couldn’t come in because you felt like your life was in danger.”

Torry says he started Phat Tuesdays because he wanted to build a place where Black comedians could feel welcomed.

“I hated how people that weren't Black made you feel if you told them you weren't a regular at the Comedy Store or the Laugh Factory or The Improv, and it made you feel like you weren't a real comic,” he explains. “That was the drive for me to start this comedy night and bring the hood to Hollywood. Because before then, if you were Black and didn't have a TV show and weren’t a major star, you wouldn't really see a lot of stages on Sunset Boulevard in Hollywood.” 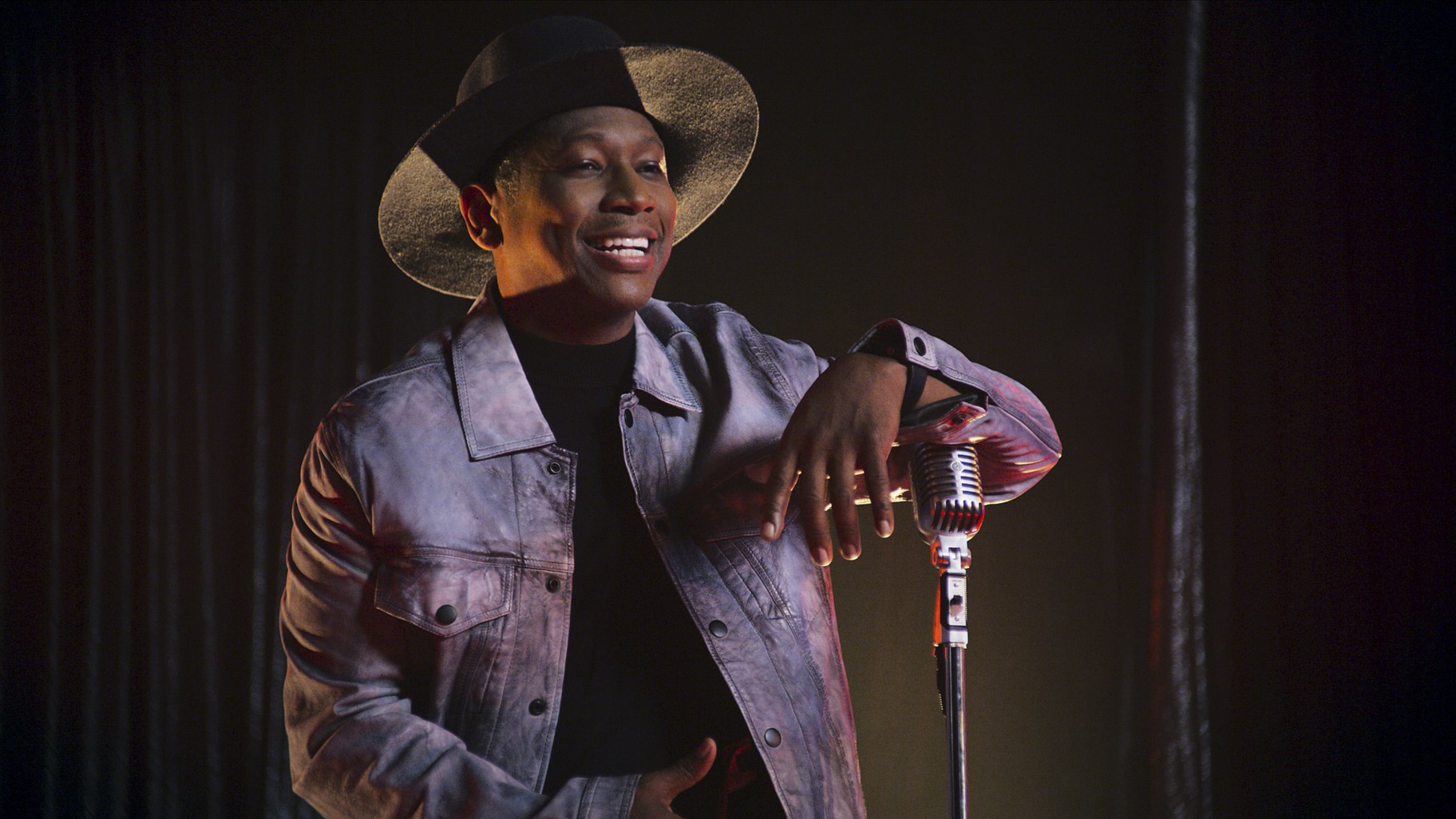 “I hated how people that weren't Black made you feel if you told them you weren't a regular at the Comedy Store or the Laugh Factory or The Improv, and it made you feel like you weren't a real comic. That was the drive for me to start this comedy night and bring the hood to Hollywood,” says Guy Torry. Credit: Amazon Prime Video.

Torry says his agent and manager at the time was able to negotiate with Mitzi Shore, who ran the Comedy Store. Initially, they were given the smallest room at the venue — it held 90 people — on Tuesday nights in February.

“They gave me the worst night of the week: Tuesday. Who the hell goes out on Tuesday night? And I think the only thing Tuesday is [known for] is probably Taco Tuesdays. And that’s only been going on for what, the last seven, eight years? They gave me February, maybe that was a Black history celebration. But I knew I had to make this work.”

With no cash to pay for radio or TV ads, Torry worked with what he had. He printed his own flyers at Kinko’s, and through word of mouth, Phat Tuesdays started to gain traction.

“There was no room like it in the country. … [Phat Tuesdays] purified the air. Black people were really the ones who needed to laugh the most because we've been through the most stuff. So this night was like, ‘Wow, I can breathe. I need to come and laugh. I need to live again.’ So I just caught it at the right place [and] right time.” 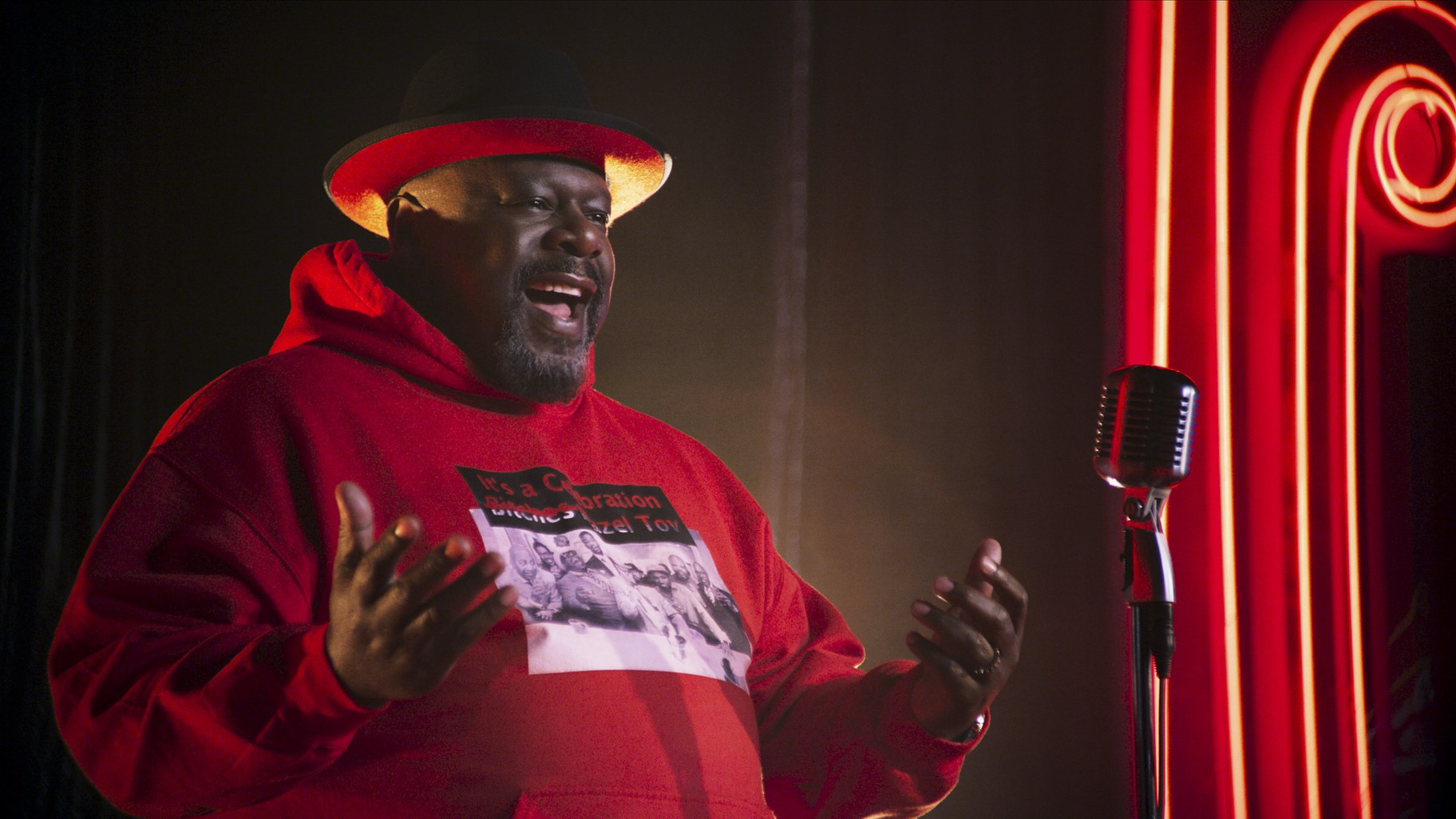 Phat Tuesdays attracted all sorts of audiences, including celebrities such as Prince and Quentin Tarantino. But Torry says it also brought some trouble, and a few fights would break out from time to time. He notes that police presence on the Sunset Strip also increased. Still, the night became one of the Comedy Store’s most popular events.

“The Strip was really white. So it was like a few raisins in a bowl of milk. But no, it was fun,” he says. “It was keeping the Comedy Store open. In the 90s, the Comedy Store was dying. Their main room was only open on the weekends.”

He adds, “They were talking about ending the night … and the operations manager and accounting person goes, ‘If you close Phat Tuesdays, we're gonna close our doors because Phat Tuesday’s single-handedly keeping the Comedy Store open.” 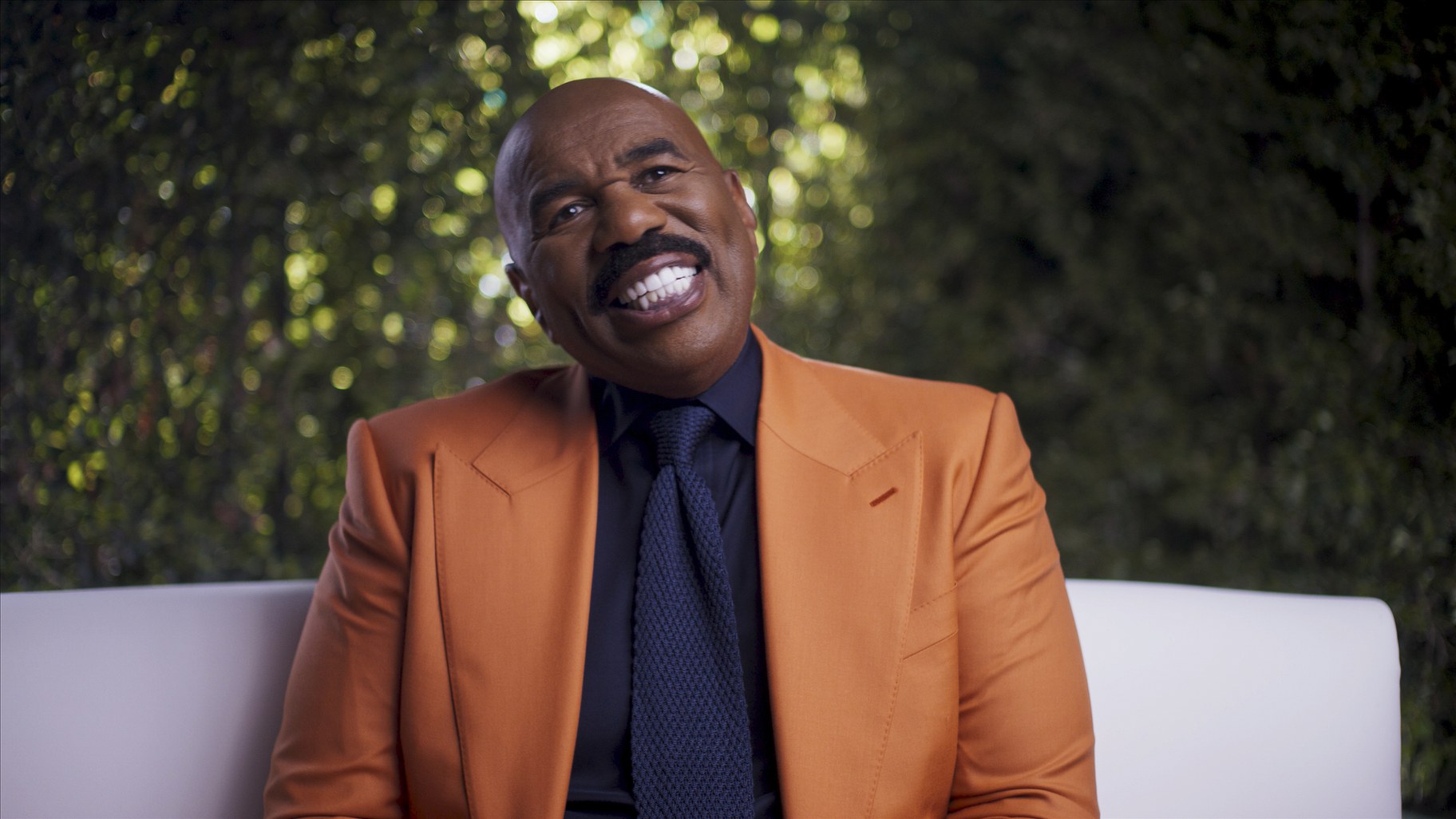