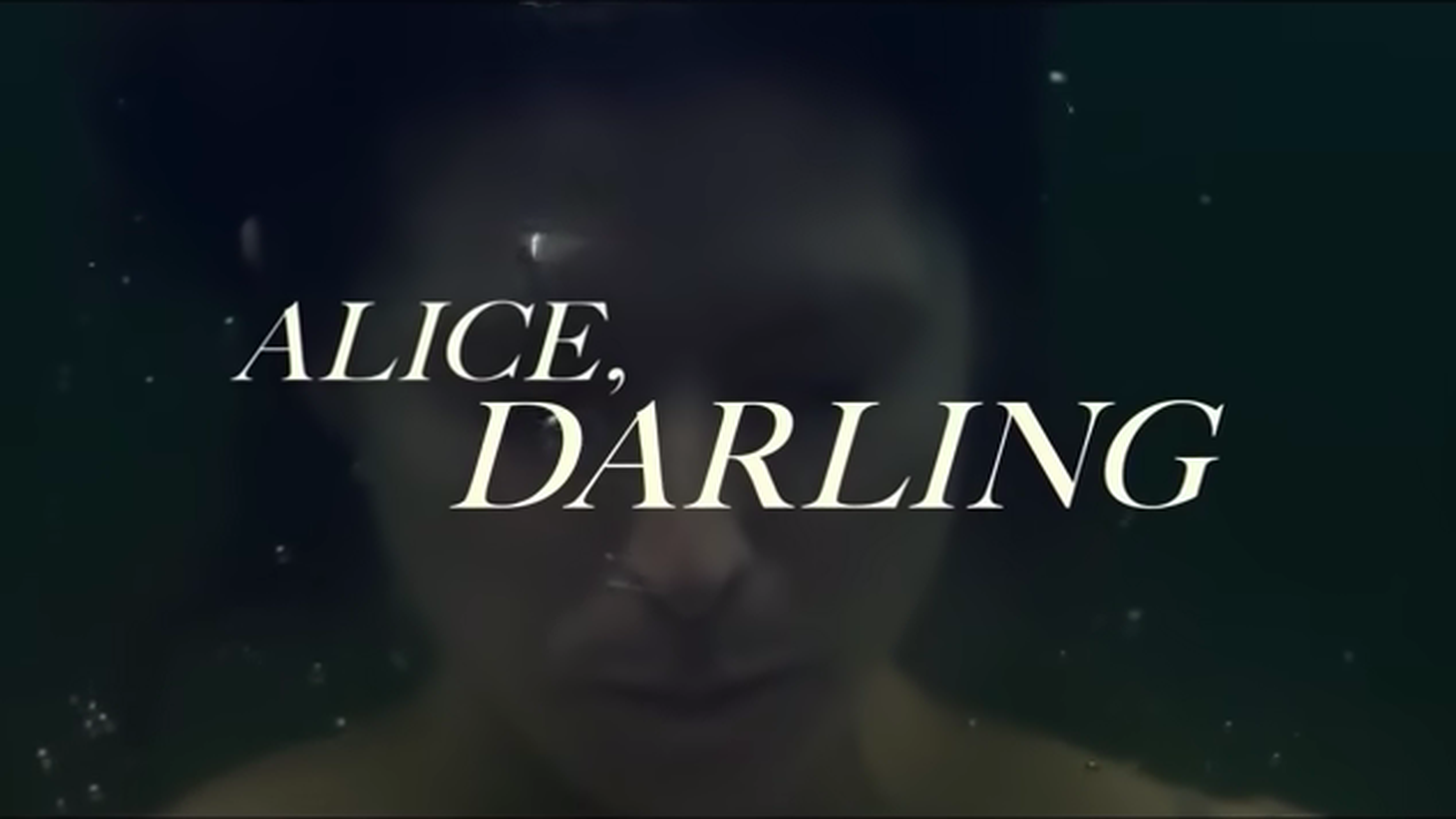 “Alice, Darling” follows a young woman who is in a psychologically abusive relationship, and it’s mostly set at a lakeside cottage. Credit: YouTube.

KCRW gets reviews for the latest films from Vincent Schilling, editor of NativeViewpoint.com, and Amy Nicholson, host of the podcast Unspooled and film reviewer for the New York Times.

This drama follows a young woman (Anna Kendrick) who is in a psychologically abusive relationship. It’s mostly set at a lakeside cottage where Kendrick’s character and her two friends gather to celebrate a birthday — without the boyfriend.

Schilling: “I found myself watching this film going, ‘I wish the boyfriend wasn't even in it at all.’ …  It almost seemed like the boyfriend was an afterthought in some ways. I appreciated the level that Anna Kendrick took her character in terms of the anxiety she felt and the oppression that she had felt from her boyfriend.”

Nicholson: “This film itself is so scrupulously honest about how the dynamics of a bad relationship play out and affect your relationship with your friends. … I was really hoping that this was a film just about her and her friends because their dynamic is so great.”

Starring Claire Foy, Rooney Mara, and Frances McDormand, “Women Talking” is about an agrarian religious community where women were sexually assaulted, so they band together to decide what to do about it. Check out KCRW’s interview with Director Sarah Polley.

Vincent Schilling: “I started watching it and it was just filled with these nuggets of incredible words: ‘We laugh as hard as we cry. The absence of love — does it result in violence? Forgiveness can be confused as permission.’ … It sucker-punched me. I had no idea it was going to be as powerful as it was.”

Amy Nicholson: “It's kind of a feminist counterpoint to ‘12 Angry Men.’ …  It's a really fascinating conversation of all of these opinions and mindsets — the people who are more willing to forgive, the people who are so furious and just want to leave. Every bit of it is just fascinating. It's one of the most engaging movies of the year.”

Storm Reid plays a teenager who uses tech to try and find her mom who went missing while vacationing abroad. It is a sequel to the 2018 film “Searching,” which took place entirely on computer screens.

Nicholson: “There is this conversation in the film about young women who love true crime and documentaries on it, and using the information that they've learned from watching these stories about real murders to help now with this teen girl who is figuring out what happened to her mother.”

“When You Finish Saving the World”

Jesse Eisenberg’s directorial debut is about a mother (Julianne Moore) and son (Finn Wolfhard) who have difficulty connecting to each other. Instead, the mom gets attached to a boy from a shelter, while the son develops intense feelings for a schoolmate.

Nicholson:  “What Jesse Eisenberg has to do is create a film where this character is living in this extreme liberal bubble. It's strange, because it's a film that in some ways, looks like it's trying to be just like, ‘This is how the world is. I'm a normal indie movie. Everybody here is a normal person.’

But the more you listen to how everybody talks, it feels almost more like a George Orwell, science fiction nightmare story. It's strange, because it's not a pleasure to watch. It's a film about do-gooderism, but a film that also has no empathy.”

Salary transparency is required by new CA law. But it comes with a loophole

California companies must include salary ranges in their job postings under a new state law. But some companies appear to have found a loophole.

Scammers are targeting job seekers. Telecommuting made it worse

Nights are crisp now, so we need something to eat on repeat that’s warming and filling, but not heavy nor hard to make. Try Rhode Island clear chowder.