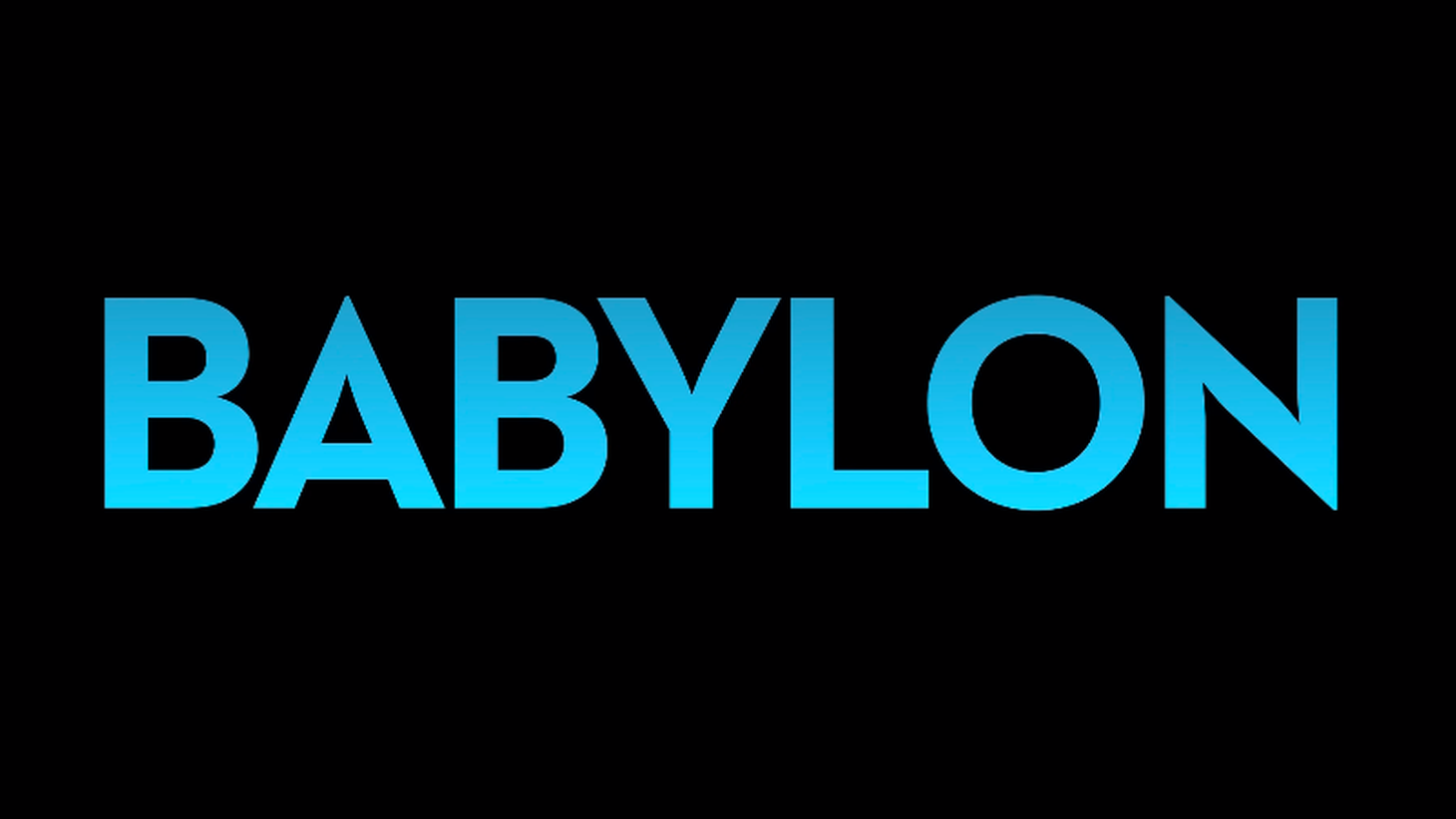 “Babylon” is directed by Damien Chazelle, who was behind the Oscar winner “La La Land.” Credit: YouTube.

This takes place in the 1920s with Hollywood as the backdrop, starring Brad Pitt, Margot Robbie, Diego Calva, and Tobey McGuire. It’s directed by Damien Chazelle.

Bibbiani: “It is a big, giant sloppy kiss of a movie to a particular era. And boy do I wish it worked,” says “It's a lot of different elements. There are scenes that are quite excellent. There are moments and shots that are incredibly attractive. But it's trying to cover so much ground that many of the characters end up not actually getting meaningful stories or resolutions to their stories.”

Seibold: “There's a lot of just wonderfully disgusting scenes where Damien Chazelle is glorifying, not just the hedonism, but this scrappy filth that was running through the upper crust of 1920s Hollywood. The opening party sequence is just exhilarating in how over-the-top it is.”

Bill Nighy plays a widower searching for the meaning of life as he receives a terminal cancer diagnosis. He lives a plain life and wants to change that. According to Siebold, “Living” is a nearly scene-for-scene remake of Akira Kurosawa’s “Ikiru.”

Siebold: “‘Living’ is actually incredibly uplifting. It is about death. It is about mortality, but it's also about the quiet heroism of everyday life. No matter what your job is, it'll make you feel good about what you're doing.”

This documentary focuses on Harry Turner, an Afghanistan military veteran who suffers from PTSD. In an attempt to heal, he journeys into the Peruvian Amazon, where conservationist Samantha Wicker runs an organization that nurtures animals to release them back into the wild. Turner ends up being emotionally attached to a particular ocelot.

Bibbiani: “It's not just a film about animal conservation. It's actually a film more than anything else about mental health. It's a story of a man who has gone to war. He has extreme post-traumatic stress issues, severe mental health issues, and his level of attachments to rewilding this ocelot becomes self-destructive and can lead to self-harm.”

He adds, “It's actually a very upsetting movie. It's a little strange to watch it when you realize just how much of this movie and how much of the suffering these people are going through could potentially have been avoided if they had gone to therapy.”

“Puss in Boots: The Last Wish”

Antonio Banderas is the voice of the troubled feline. He’s used eight of his nine lives, so he goes on a quest to restore all nine.

Bibbiani: “[This] is a film for children, but it is actually a pretty severe film in its themes about mortality. And this isn't like, ‘Oh no, I’m on my last life, better get that wishing star.’ Huge chunks of the film are Puss living in existential terror and deciding that because he is on his last life, he has to go to the Shrek universe equivalent of an assisted living facility, which is a cat lady.”