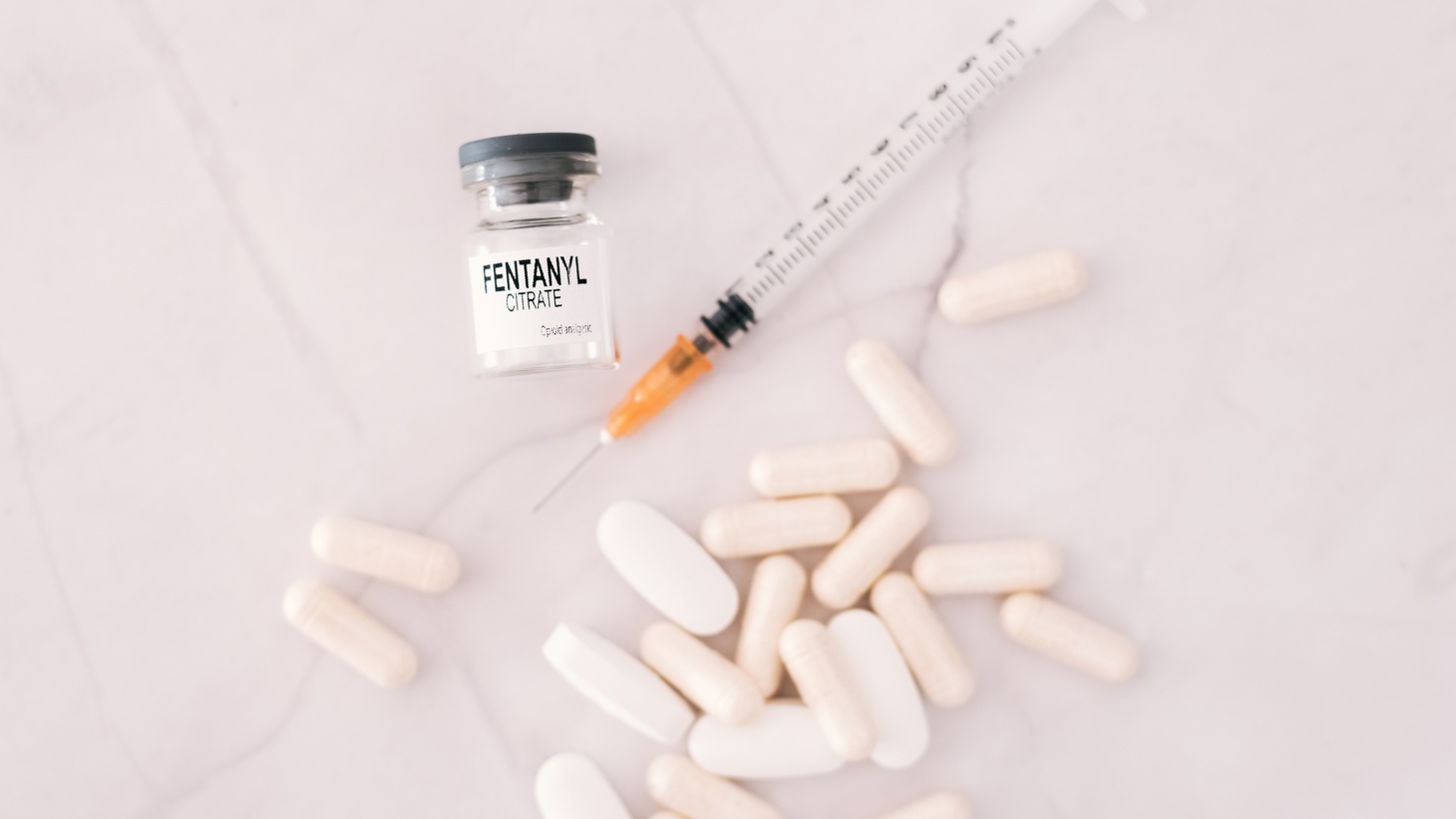 More than 1,100 teens died from a drug overdose last year in the U.S., according to a UCLA study from April. Photo by Shutterstock.

A 15-year-old student at Hollywood’s Bernstein High School has died of a fentanyl overdose after taking a pill she likely thought was Percocet. Nine other LAUSD students have overdosed in the last few weeks. The district believes the students bought their drugs from a dealer at a local park. More than 1,100 teens died from a drug overdose last year in the U.S., more than twice the amount in 2019, according to a UCLA study from April.

Stanford psychiatry professor Keith Humphreys says teens are typically not looking for drugs, but for anti-anxiety or ADHD pills, or lower-strength opioids. However, there are many illicit, fentanyl-laced pills on the market that look nearly identical to legitimate drugs.

He says that drug manufacturing cartels are putting fentanyl in drugs because of how profitable it can be.

To address the crisis, Humphreys says it’s crucial to have naloxone available at places where kids hang out, such as schools and libraries. He also recommends parents talk to their children about the dangers of using a potentially fatal pill.

“We were told [in the past that] one pill can kill. And that was kind of extreme and hysterical at the time. Unfortunately, it's not extreme anymore. So you have to tell your kids about this, not because you're trying to scare them, but because you love them,” he explains.

Fentanyl-laced pills can look like anti-anxiety meds. How to protect teens?

The LA Sheriff’s Department raided County Supervisor Sheila Kuehl’s home as part of an investigation into a contract awarded to a nonprofit run by one of her friends.

Teens are typically looking for anti-anxiety or ADHD pills, or lower-strength opioids, but many illicit, fentanyl-laced pills on the market that resemble legit drugs, says...

‘The Woman King’ takes female strength as a given, says critic

Critics review the latest film releases: “See How They Run,” “The Woman King,” “The Silent Twins,” and “Moonage Daydream.”

Whether they’re red, yellow, or orange, farmers market peppers are sweeter and have a greater variety of overall flavor and texture than anything you find in a grocery store.