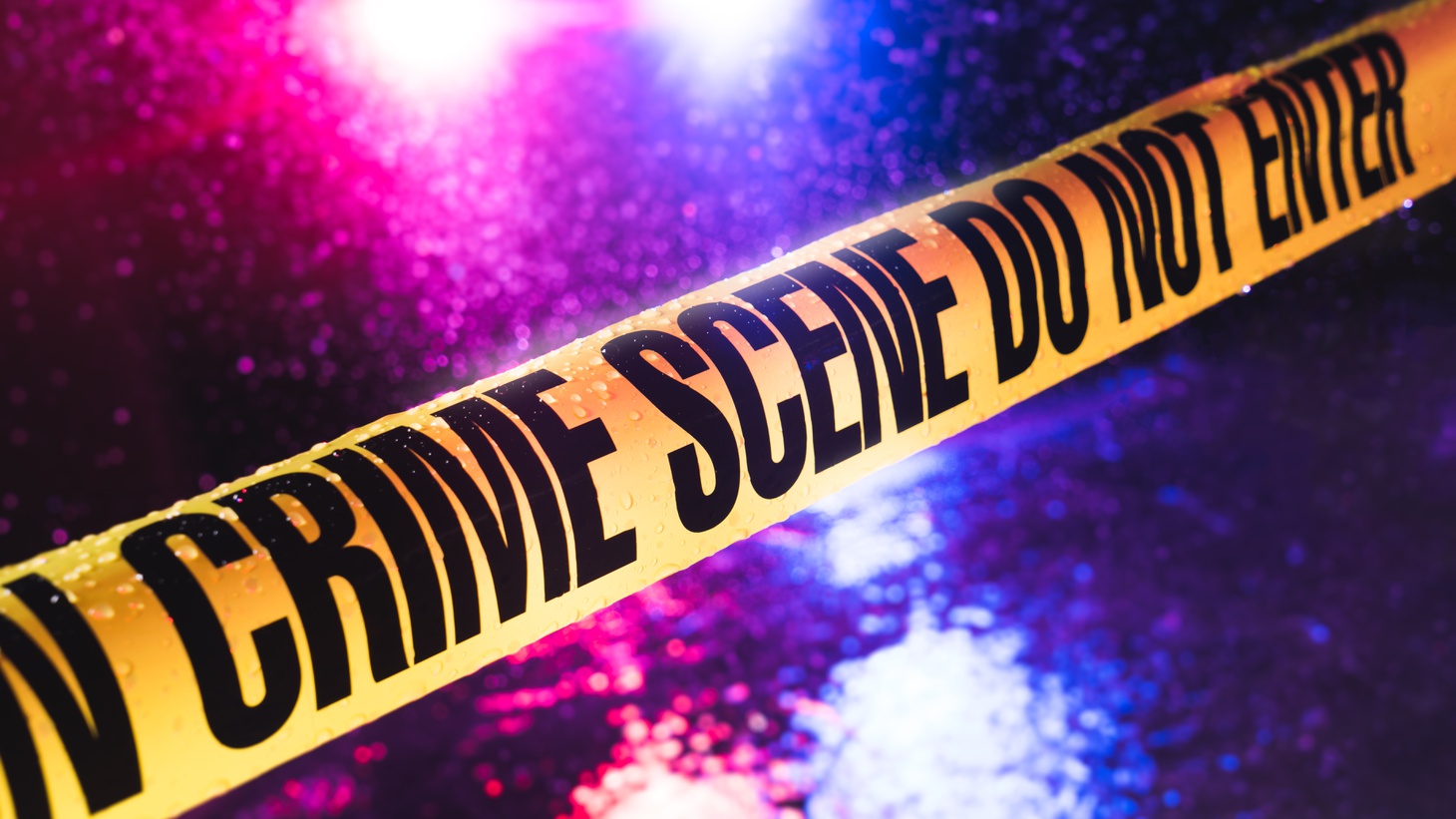 Many methods to solve crimes have been debunked, such as matching bite marks to teeth and recreating blood splatters, but forensic scientists are still using them today. Photo by Shutterstock.

Audiences are hooked on whodunnit crime dramas. They love watching the “CSI” team recreate blood splatters to solve a crime, or the forensic team on “Bones” matching bite marks to teeth to catch a murderer. Others prefer watching how real forensic scientists solve cases in the docuseries “Forensic Files,” who often use the same techniques seen on fictional shows.

But it’s largely junk science, according to Chris Fabricant, who spent much of his career helping innocent people who’ve been incarcerated. Many of them ended up behind bars because of testimony from an expert witness swearing by this science, and juries conditioned to believe it.

Fabricant is an attorney for The Innocence Project and author of the new book “Junk Science and the American Criminal Justice System.”

​​“Most lawyers, including judges, are scientifically illiterate. The whole joke about going to law school because there’s no math — holds. Judges are just as easily hoodwinked as your average layperson,” says Fabricant.