Orange County’s Newport and Huntington beaches reopened this week after the massive oil spill earlier this month. But the waters are still closed to the fishing industry. Southern California’s lobster fishers were just about to start their season.

Rodger Healy, a commercial lobster catcher in Dana Point, has worked in the industry for the last 34 years. Due to the shutdown, he says lobster fishers in Dana Point will probably lose half of what they typically make in an entire year — hundreds of thousands of dollars.

It’s still unclear whether the oil spill will directly affect lobsters in the area, but he’s concerned about the lobsters potentially eating contaminated animals.

“I​​t only takes one entity to destroy not only the marketability, but possibly the resource itself, and just disturb and destroy our livelihoods,” he tells KCRW. “I have not seen any visible oils. That doesn't mean there still might not be contamination. That's up for the professionals to test and verify that everything we catch is healthy for human consumption.”

He assures that there will be independent testing of lobsters and other animals to confirm there is no toxicity present. 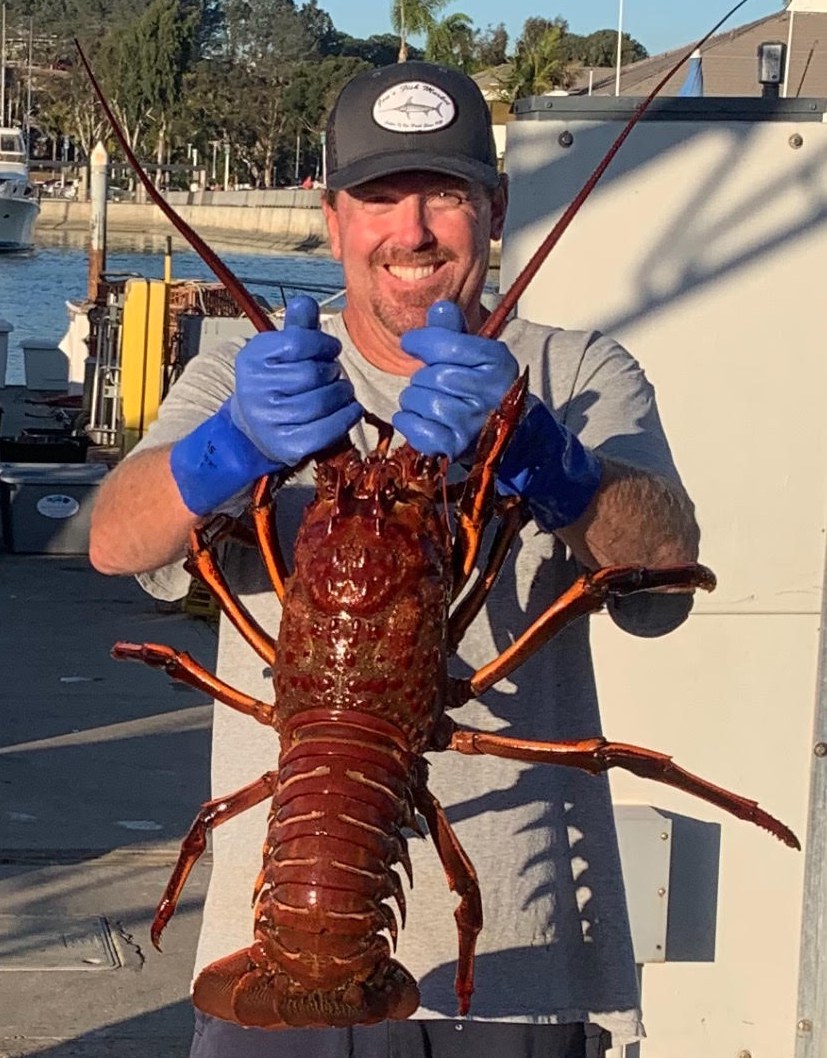 For Rodger Healy, who’s been catching fish for more than 34 years, the recent Orange County oil spill brought “displeasure and shock” because it’s prevented the fishing industry from working off the OC coast. Photo courtesy of Rodger Healy.

It’s still unclear when Healy and other fishers might be able to return to open waters, but he estimates it will take about four to six weeks.

In the meantime, he says outside of litigation to compensate for the loss in fishing revenue, there are no direct means of recuperating the money lost this season.

“Arguably I'm going to be able to fish again at some point. [But] the marketability of the lobsters is going to be in question just because … people are going to scrutinize whether it's healthy to eat, which it will be tested, but whether or not they'll recoup the money that I've lost, it's very doubtful,” he says. “It's not like the lobsters are waiting around, they're transient, they can move, and also as the water gets colder, they have less desire to go into the traps.”