Your phone already knows a lot about you: what you eat, where you go, and who you hang out with. Now add: your mental wellbeing. State and county mental health officials in California are working with two tech companies to develop apps that help people with mental illness, and they're piloting some of this in Los Angeles. 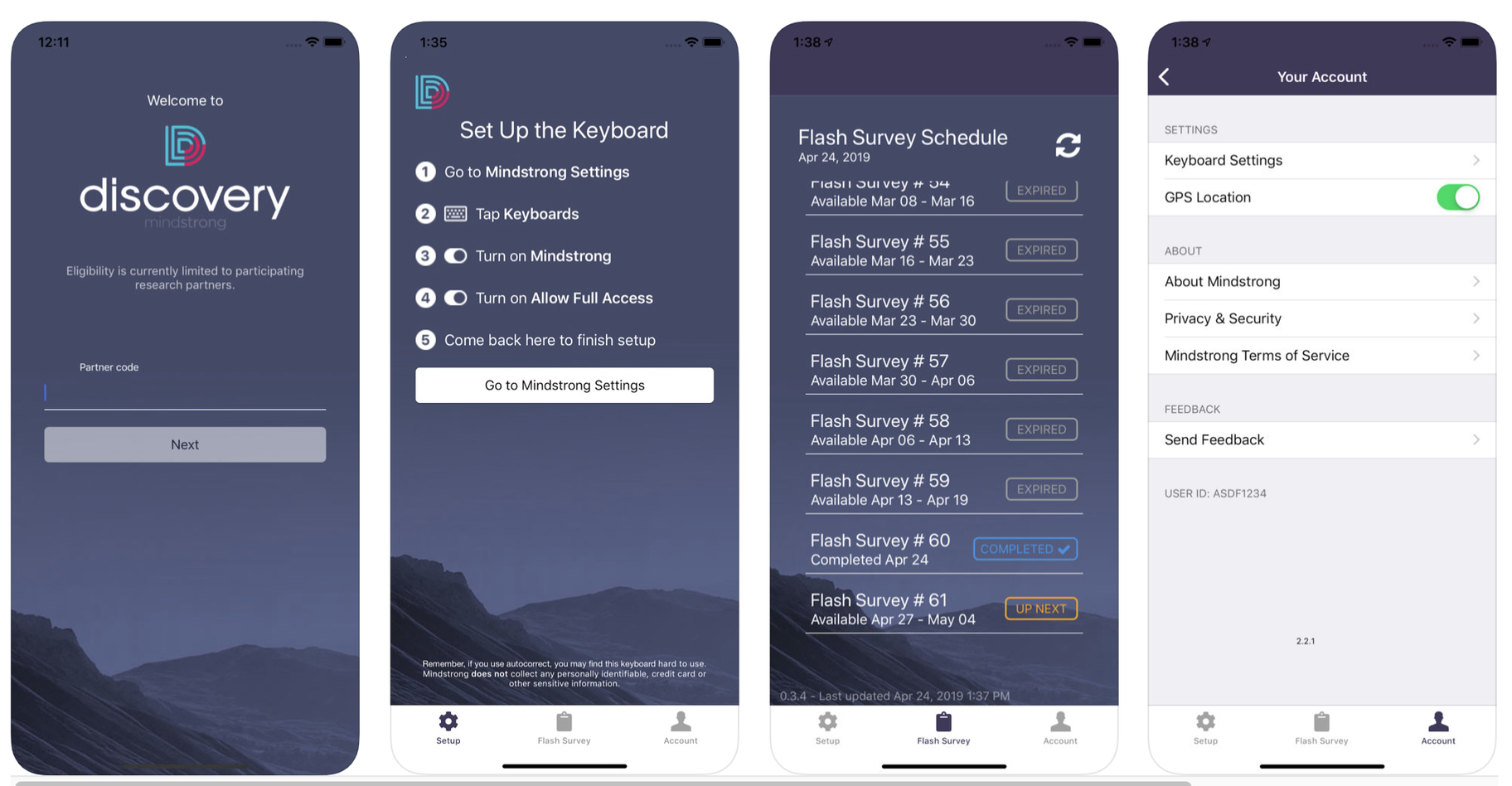 "Mindstrong is an app that was developed by serious people with legit backgrounds, who had real algorithms that could potentially warn people when their behavior was sort of going off the rails, or when it was very unusual," New York Times science reporter Benedict Carey tells Press Play.

The app monitors your physical interactions with your phone, such as how fast and frequently you swipe or text. It does not monitor content on your phone.

The app first determines your usual habits to set a baseline, then measures changes from that baseline, like if you start using the keyboard more frantically or if you go silent. The idea is an early warning system for both doctors and users.

Carey explains the benefit for users: "If they can learn from their smartphones that there are certain kinds of patterns of keyboard use that foreshadow or correlate highly with emotional ups and downs, they are able to apply the skills that they know, or call a therapist if that's what they need to do."

People who are using Mindstrong so far have been diagnosed with borderline personality disorder, which involves strong emotional changes, suicidal urges, and difficulties in relationships; and the most effective treatments are psychotherapy.

Mindstrong has been released to few dozen public users in LA County. 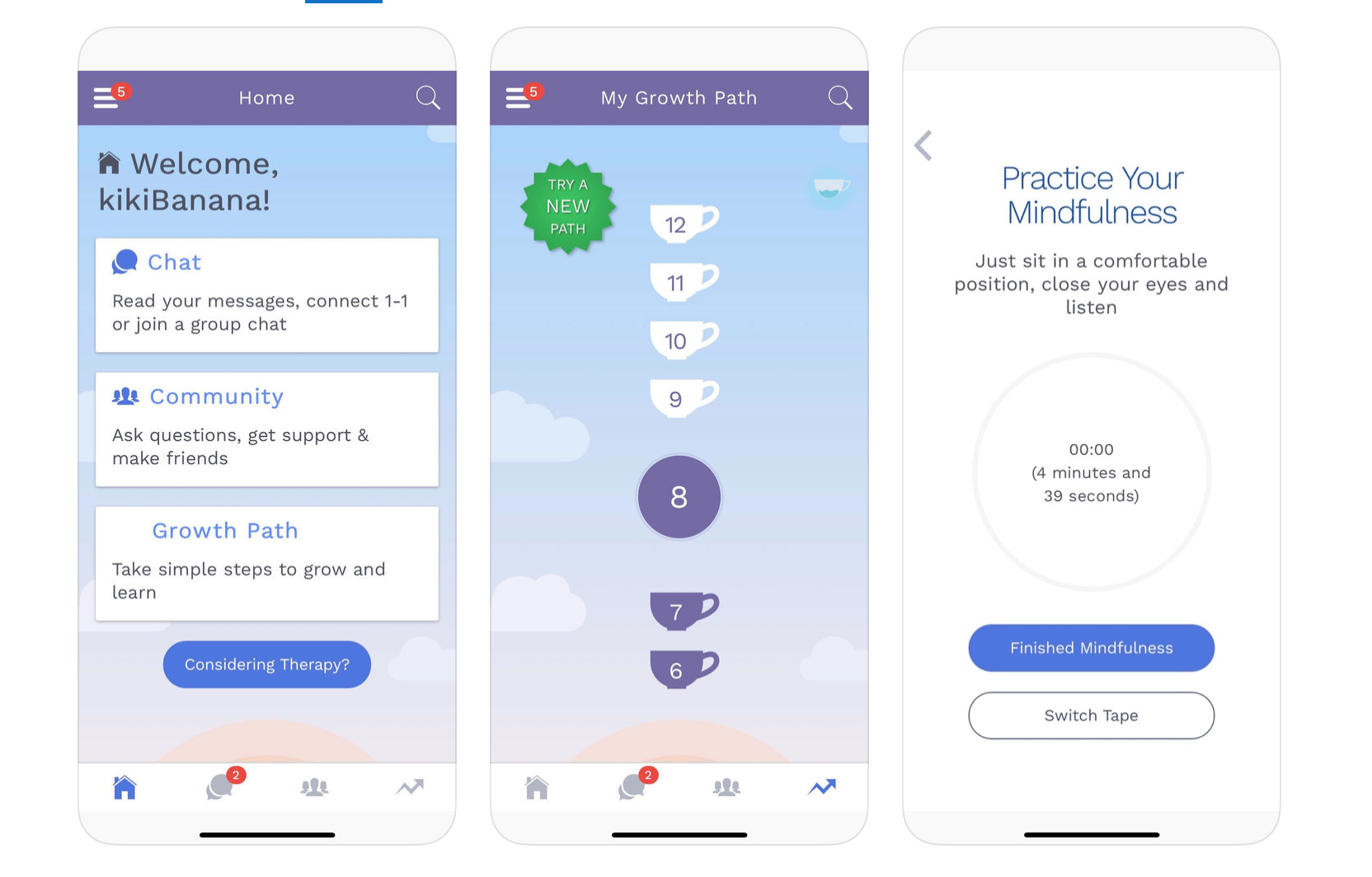 Screenshots of 7 Cups on the iPhone. Credit: 7 Cups.

7 Cups is a network that allows users to find and text with so-called "listeners," who are trained and vetted by the company. The listeners are not mental health professionals, however. Their purpose is to screen users to decide if they need next-level help, such as contacting a licensed therapist.

California mental health agencies are using 7 Cups in a trial phase. The app has not been released publicly.