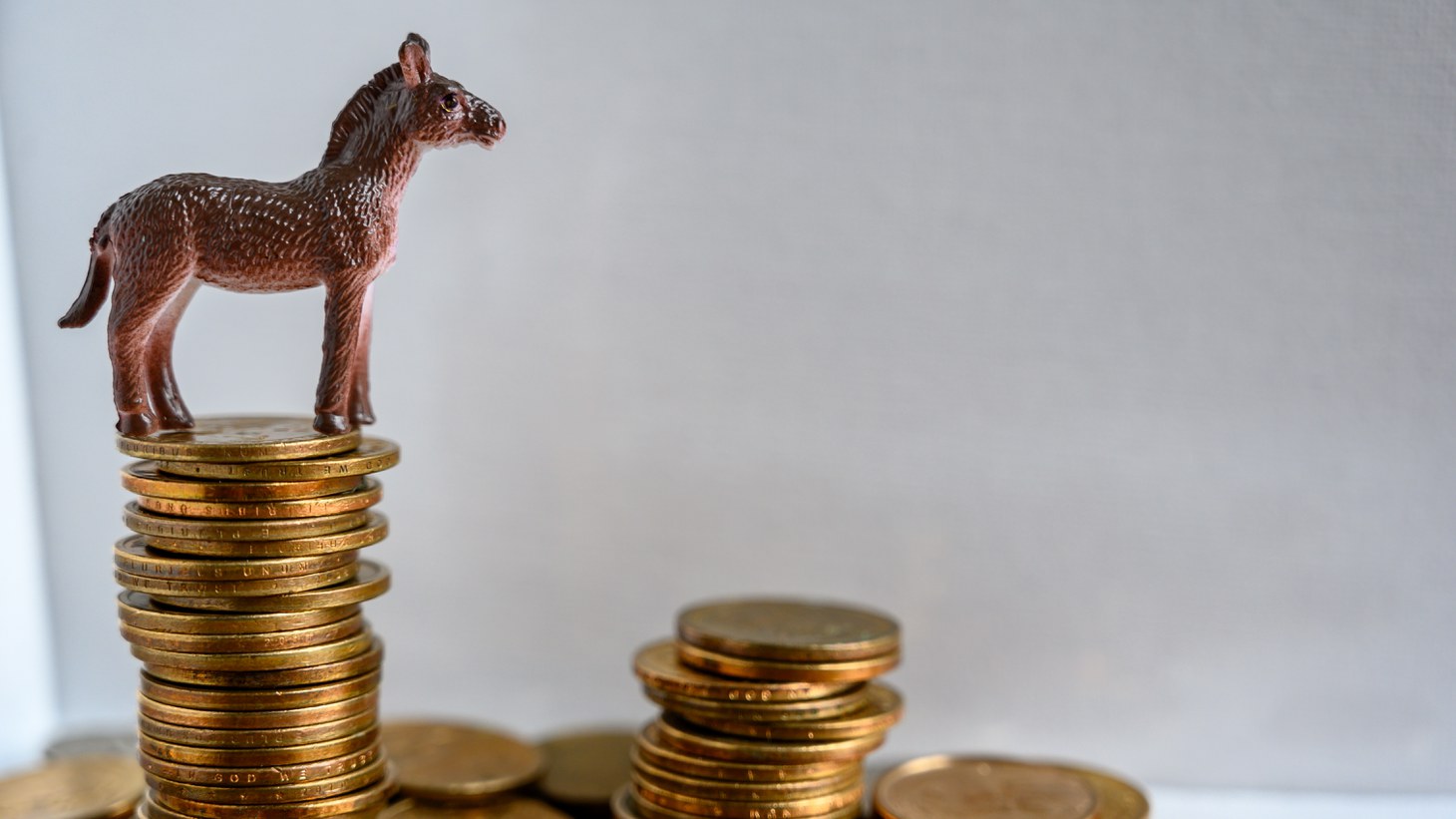 “Leonard Leo has long cast his efforts … in this … dark money space as a fundraiser, an operative, as opposed to just a judicial activist in recent years. And he has cast that evolution and his move into that space as an effort to counter what the left is doing. … The conservative movement is just trying to keep up with the left in this space. While with this $1.6 billion [donation that Leo’s nonprofit received], I think you could argue that no, not only keeping up with the left, but probably surpassing the left in this type of spending,” says New York Times reporter Ken Vogel. Photo by Shutterstock.

Activist Leonard A. Leo controls the nonprofit MFT. He was once the executive vice president of the Federalist Society, the influential legal group that helped former President Trump transform the Supreme Court and lower courts with conservative judges.