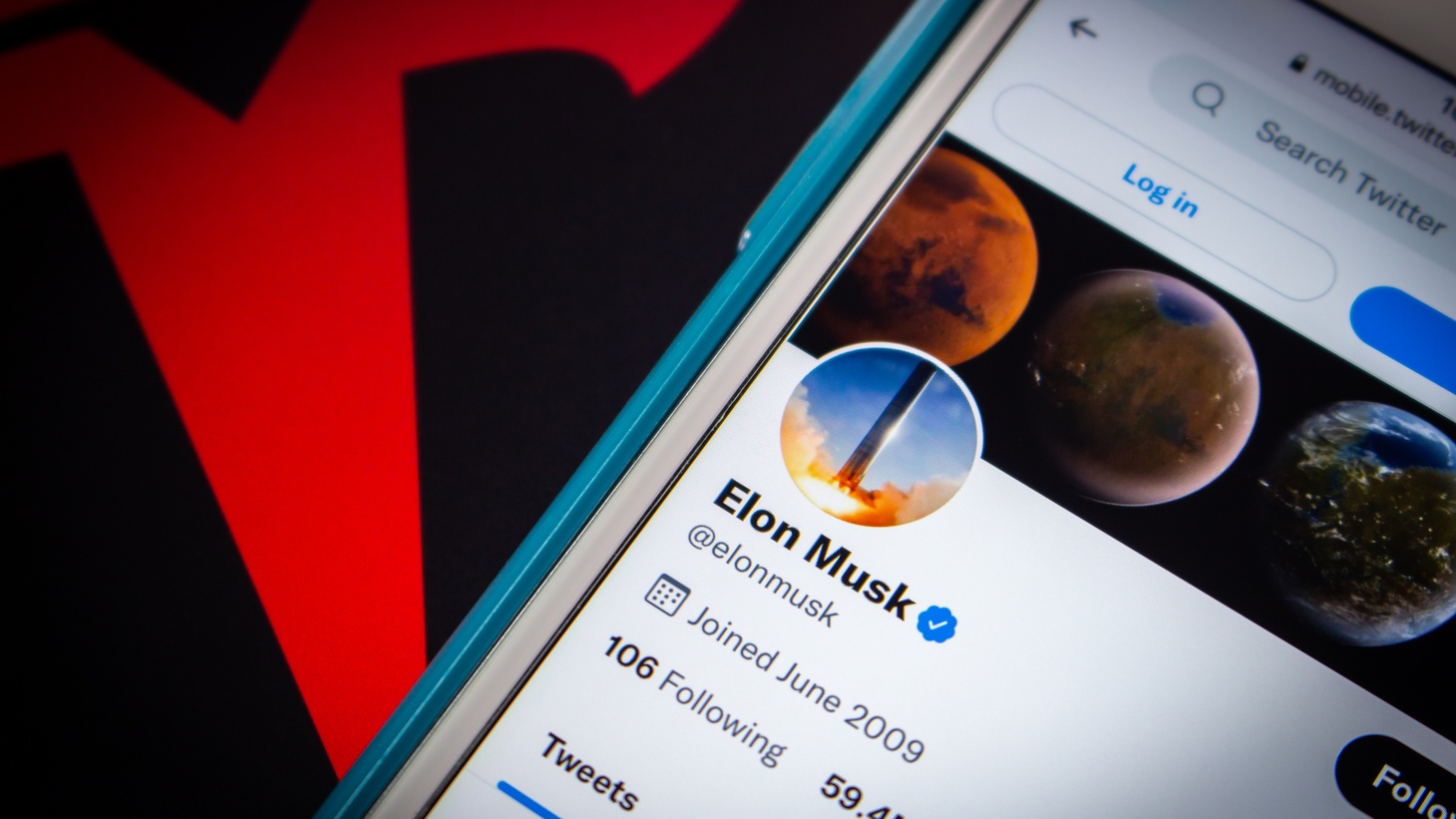 Chaos in the Twittersphere is bleeding into Elon Musk’s main business, following his takeover of the platform in October. Tesla’s stock price has dropped by half this year, and he’s sold billions of dollars worth of the company’s shares to shore up Twitter’s bleak finances. Advertisers are also fleeing Twitter as he welcomes back banned accounts and flirts with QAnon.

“Many [users] are feeling energized to say the things that they couldn't say under the old regime. And so you're starting to see a lot more extreme things, even in some cases more hate speech. And it's just a really different experience Elon has taken on under this banner of free-speech absolutism,” says Washington Post tech reporter Drew Harwell.

Musk himself has taken to sharing anti-pandemic and anti-vaccine rhetoric, as well as sharing conspiracy theories embraced by the far-right.

“[Musk] has really become the extreme voice-in-chief, giving a lot of people cover to say the same things in echoing him,” Harwell describes. “It's odd to hear an executive of a company talk like that. But that's who he is. He is a massive troll.”

While the Twitter CEO has been overt in some of his prejudicial language, he’s also silently co-opted other ideologies. That includes his use of the white rabbit in a recent tweet. Harwell says the rabbit is part of the QAnon conspiracy theory where if you follow the rabbit hole, you can see how far the deep state and the fictitious satanic cabal of Democrats goes.

“When he posted that, a lot of QAnon people thought, ‘Okay, he's winking directly at us. This is him saying he's one of us. We can keep talking like we're talking.’ And of course, Elon made a joke about it [and said] he wasn't meaning it in that way.”

He adds, “This is textbook trolling online. You're ambiguous. You have this plausible deniability. You're angering people … and getting attention for yourself. … He's really been incentivized to get people talking about him no matter what the cost of what he's saying is.”

As a result, Harwell says frustration over Musk’s behavior has grown — indicative of Tesla’s stock price dropping this year. But he points out that there are people who do support him and think he’s taking down the media.

“Maybe he has something up his sleeve, but I think a lot of people who know him … or who are attached to the company, feel like a lot of this is chaos. [That] he's trying to yuk it up with people in a way that's maybe tearing his businesses down,” Harwell says.