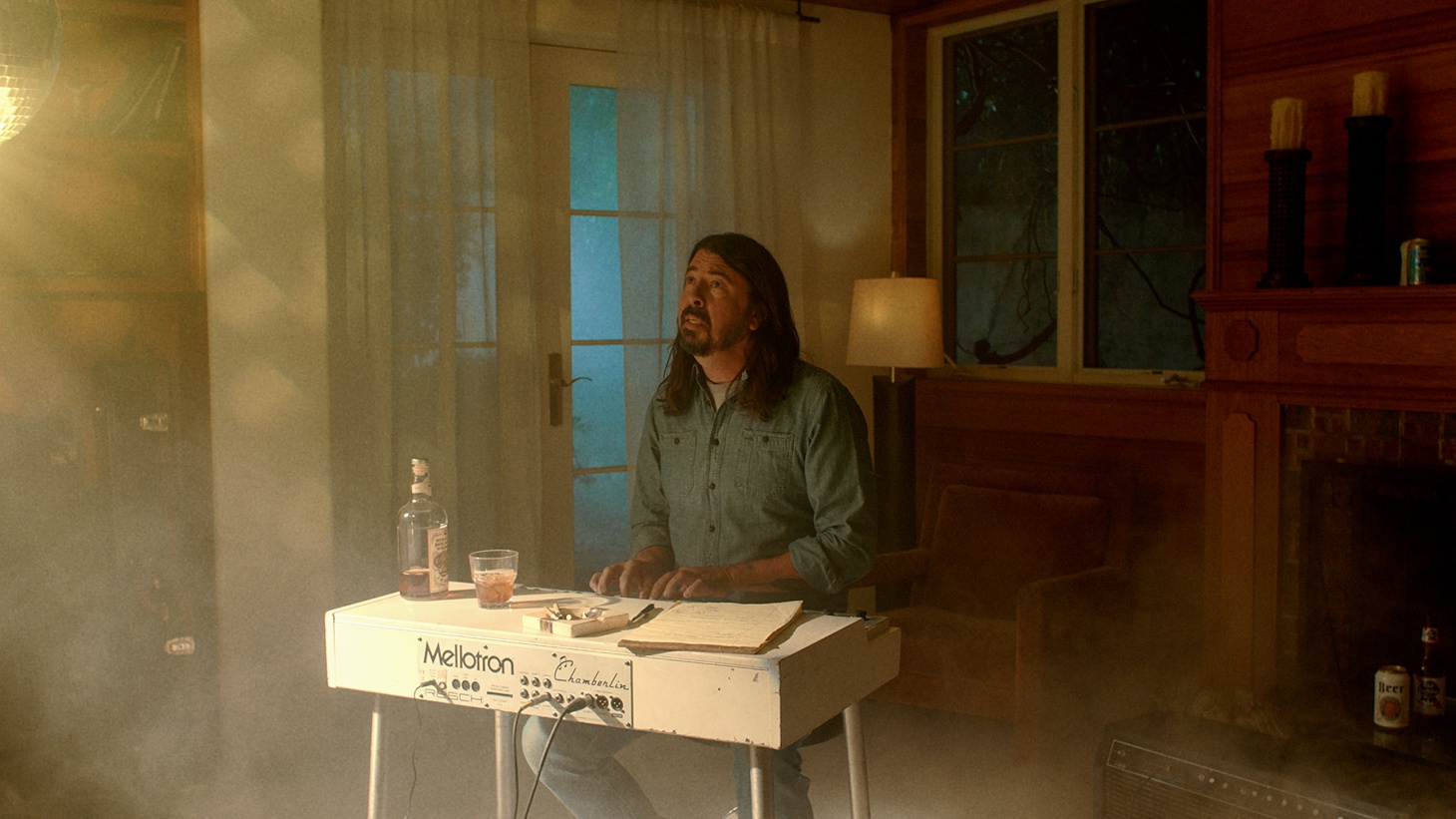 Critics review new movie releases: “Studio 666,” a horror-comedy starring Foo Fighters band members Dave Grohl, Pat Smear, and Taylor Hawkins; “The Desperate Hour,” starring Naomi Watts as a mother whose son gets caught up in an active shooter situation in their rural hometown; “Family Squares,” a family drama with a huge ensemble cast that includes Judy Greer, Henry Winkler, Anne Dowd, and Zoe Chao; and “The King’s Man,” in which Ralph Fiennes plays Orlando Oxford, and he and his cohorts uncover the group responsible for manipulating global leaders into starting World War I.