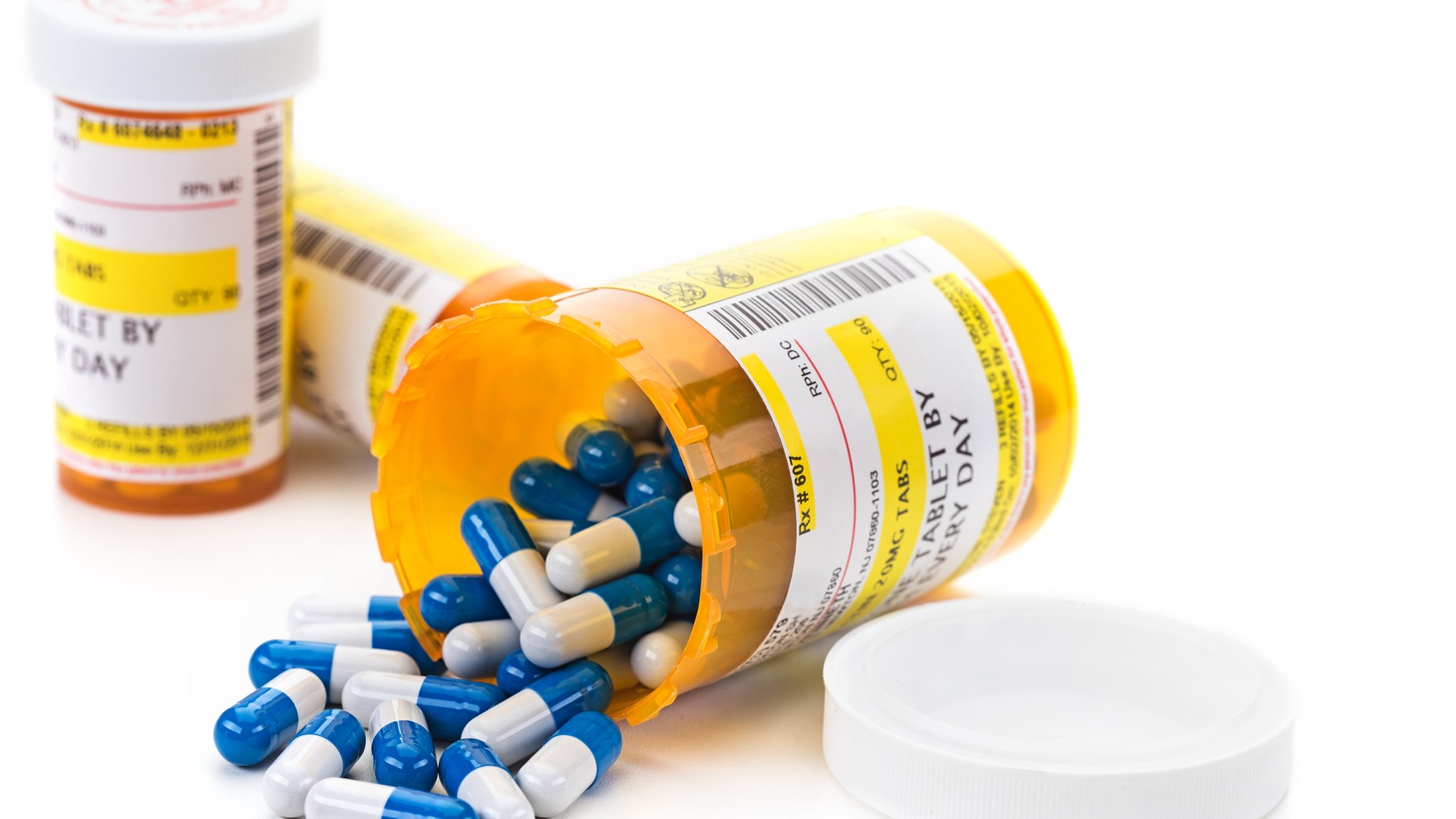 Some 14 million Californians enrolled in Medi-Cal are now relying on Magellan Health to get access to their prescription drugs. Photo by Shutterstock.

California handed over its prescription drug program for low-income patients to Magellan Health at the start of 2022. The company is now responsible for getting drugs to the 14 million Californians enrolled in Medi-Cal. But more than 100 Magellan call center staff were out sick with COVID in early January, patient data is missing, and some claims have been improperly denied. It’s adding up to serious problems for the patients who now can’t get their medications, sometimes for weeks.

One Oceanside resident, Marilyn Bloomer, hasn’t been able to get her prescriptions. She has mast cell syndrome and needs special histamine meds, but the medication she needs is not on the list of drugs approved by the state Medi-Cal system, so it needs special authorization, explains Samantha Young, senior correspondent for California Healthline and Kaiser Health News.

“These prior authorization medicines were supposed to be grandfathered in for 180 days. But that hasn't always been the case. And so you have patients showing up to the pharmacies, and they're getting denied. And so they just don't know why,” she explains. “They've been calling the hotline. And the problem is so many phone calls have gone to this hotline, you've had patients waiting for up to eight hours, in some cases, trying to get answers.”

Not only were call centers missing some of their usual staff members, but those who were there spent more time than anticipated on the phone, since Magellan didn’t realize how complicated the cases would be, she adds.

About 81,000 calls have been made since January, and 95,000 prior authorizations have been worked on, she says, but the exact number of people affected by the switch to Magellan Health is unknown.

Magellan is a state contractor, and the CA Department of Health Care Services has told Young that it’s working with the company to ensure more staff availability, and has asked for better training and education.

“The state has allowed for some of these pre-authorization medications to just go through without any holdup now. So we'll see over the next month or so if things have started to improve.”

Why did the governor hand over this responsibility to one company?

“The idea is that Magellan Health now has more bargaining power … more patients that they're able to go to the negotiating table and say to these drug companies, ‘We deserve a better price because look at how many Californians we're representing,’” Young explains. “And so the idea is that they can get better rebates, better savings for the state. And starting next year, the state of California estimates it’s going to save about $800 million. So we'll see.”

‘As We See It’: How people on autism spectrum navigate dating and growing up

Polls show Californians want officials to take faster action to get people off the streets and provide them with the help they need. Those feelings are similar across age,...

UC Berkeley might have to cut the size of its incoming freshman class, as a judge has sided with a neighborhood group accusing the college of exacerbating homelessness.

Since January, Magellan Health has been responsible for getting drugs to Medi-Cal enrollees. But the company is short-staffed, patient data is missing, and some claims were...

Amazon’s new series, “As We See It,” follows three roommates who are on the autism spectrum, played by actors who experience it in real life.