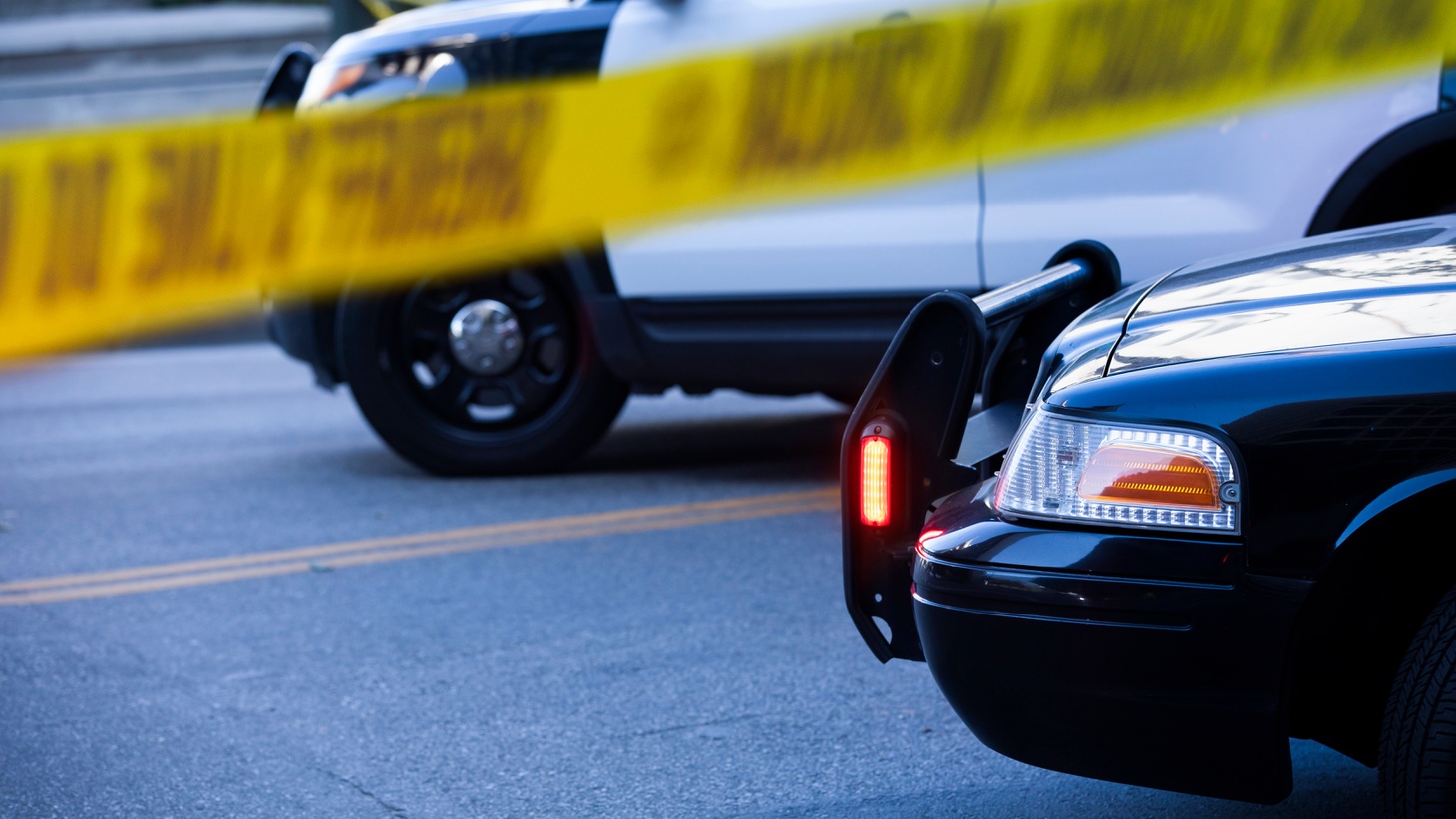 Albuquerque police said they’ve detained someone they described as a primary suspect for the recent string of murders targetting Muslim men of South Asian descent. Photo by Shutterstock.

A string of shootings have rocked New Mexico over the last few weeks. The victims were all Muslim men of South Asian descent. Albuquerque police said they’ve detained someone they described as a primary suspect for the murders.

“What happened to us in last two weeks is nothing short of just worst nightmare anybody can think of,” says Tahir Gauba, director of public affairs for the Islamic Center of New Mexico, a mosque that three of the victims attended.