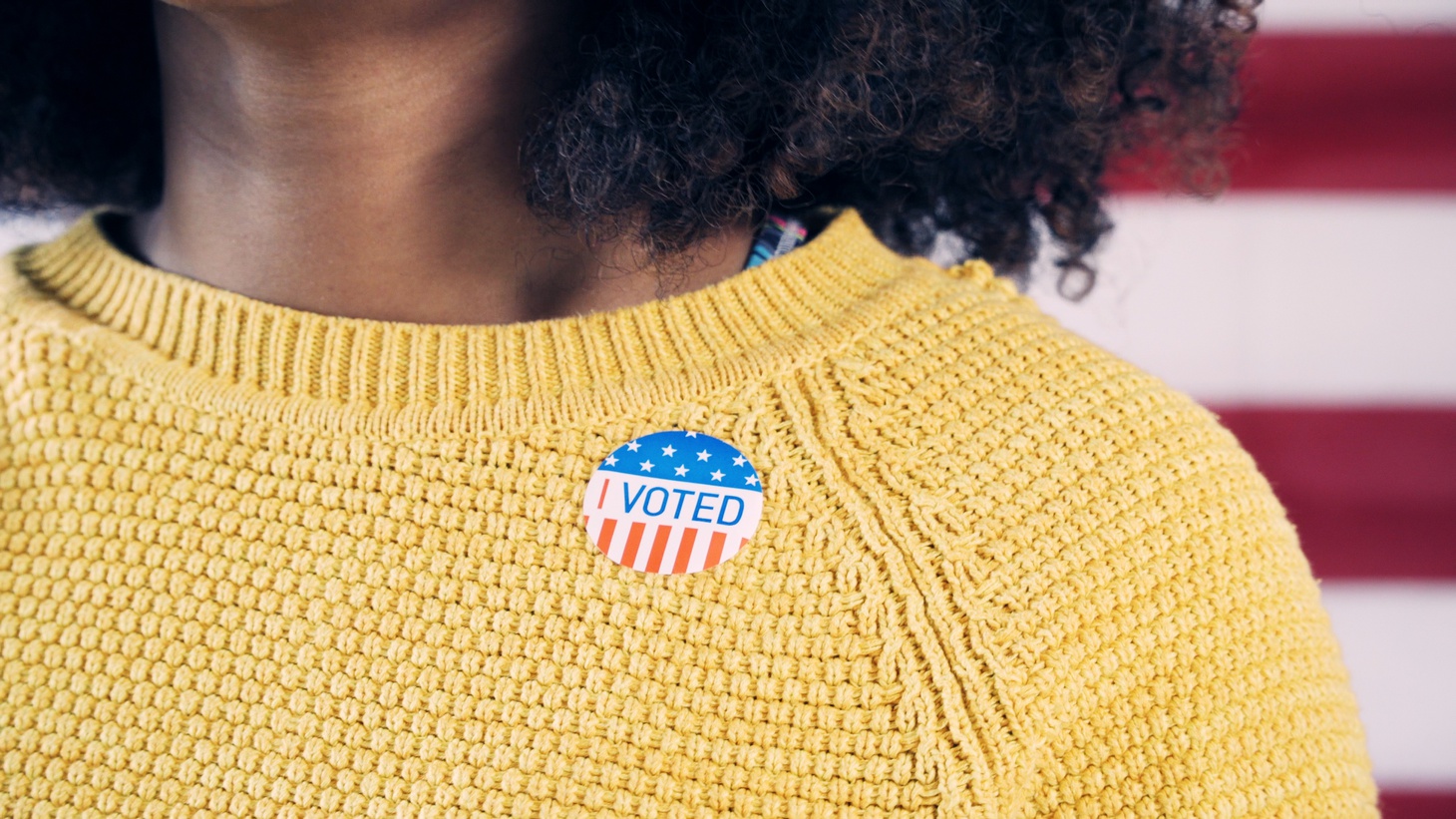 Voting by mail would expand nationwide if lawmakers pass the John Lewis Voting Rights Advancement Act and the Freedom to Vote Act. Photo by Shutterstock.

President Joe Biden is urging Senate Democrats to reform the filibuster rules in order to pass two massive voting rights bills this week. They’ve already passed the House, and Republicans in the Senate all oppose the bills, so the filibuster would have to be lifted.

The legislation would boost voting by mail across the country, make election day a federal holiday, and give the federal government the power to oversee state voting laws to prevent racial discrimination. The legislation is in line with what voting activists have long been calling for.

Republicans say they oppose the bills, while some Senate Democrats lack enthusiasm for a change in filibuster rules. But there’s the potential for bipartisan support on a smaller voting rights bill, as some Republicans say they’d be open to revising election laws to prevent the kinds of false claims made by former President Donald Trump after the 2020 election.