Written and produced by Amy Ta

A speeding driver cuts you off, then gets pulled over by the cops. A co-worker brags about training for a marathon, then doesn’t finish it. The prettiest girl in school who always gets the guy -- finally gets dumped.

But should you feel bad about that glee? Not so much, says Tiffany Watt Smith, author of “Schadenfreude: The Joy of Another's Misfortune.”

“It does make our own inadequacies a bit easier to live with. I think that's part of the reason why we feel it. Just the sense that it's not just us that fail -- everyone does,” she says. 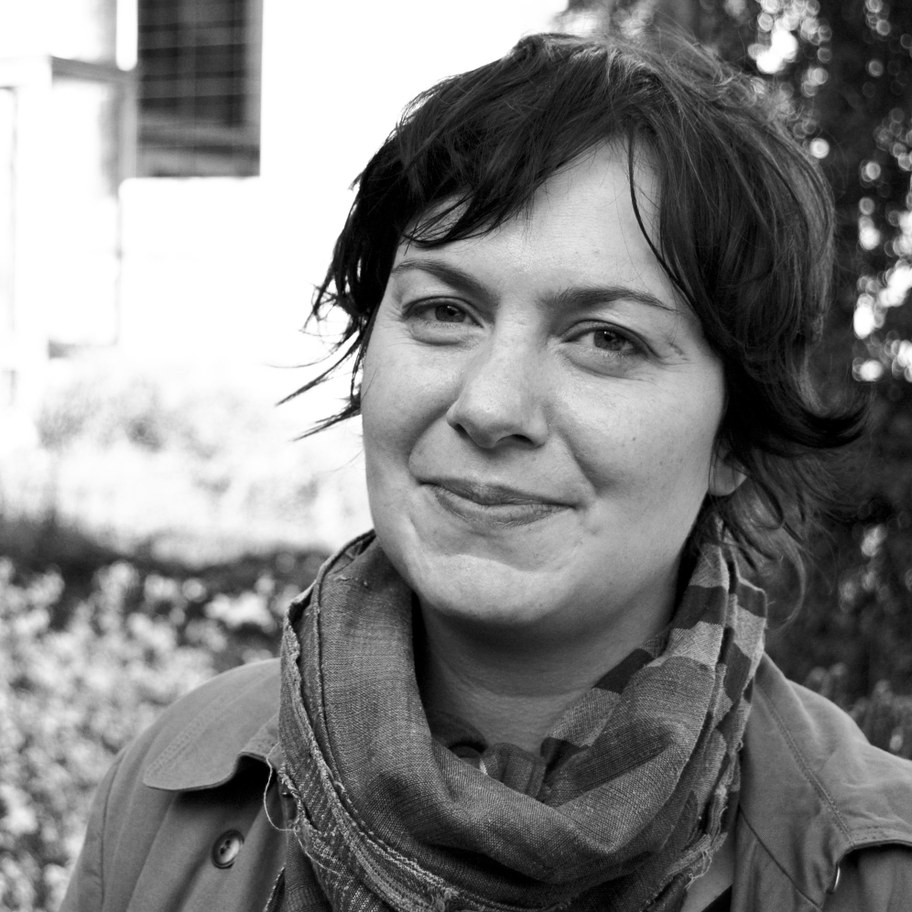 But what if you’re happy when your best friend or spouse fails? You might feel horrible, but Watt Smith says comparisons are normal when we live in a society. And the key thing to remember is when you feel schadenfreude, it doesn’t cancel out the genuine compassion that you also feel for your friend or loved one.

But should you admit to your friend that you’re happy she didn’t get that promotion?

Watt Smith doesn’t think we need to go around confessing our schadenfreude. But you should bring it up if it does bother you, and if you trust the other person. It might be worth discussing with them partly because they might let you off the hook, and it might make them feel better.

“I once had a moment where I had a quite senior colleague at the university. He asked me about a promotion that I'd gone for, and I hadn't got the promotion. I saw him smile before he covered it up, and said, ‘I'm really sorry.’ I sort of took it to be a kind of compliment in a way. I hadn't realized that that I had been kind of threat to him or a competition for him,” she says.

There are times when we might even invite people to feel schadenfreude at our expense. For example, when we start a new job, we might tell a self-deprecating story about an idiotic thing that happened to us on the way to work.

“It's a way to get people to accept us, so that we don’t seem like a threat. We kind of invite people to laugh at our incompetencies or our minor failures -- because we want to bond, and we want to be accepted into the group. So actually, this sort of emotion is part of all kinds of ways that we bond with each other… It's not just about rivalries and putting wedges between people,” she says.

“Are we feeling much more schadenfreude than before? Is it perhaps that it's a lot more visible because what used to be a fleeting moment of gossip by the water cooler is now available in likes and shares in the digital environment?...When you're online, it's quite easy to anonymously -- or with very little comeback -- enjoy someone's misfortune. So I think there is something particular about the digital environment that makes schadenfreude a lot more possible, and a lot more easy to indulge in openly.”

What’s it like to start your job as a congresswoman amid a government shutdown?

It’s the 12th day of the partial government shutdown. National parks are largely unsupervised, including Yosemite and Joshua Tree in California. Joshua Tree has been open...

Is it legal to force federal employees to work without pay?

About 800,000 federal workers aren’t being paid during this government shutdown. About half of them are “essential workers” and are expected to come to work every day. Now a...

Pizza, Ikea, and a government shutdown: How Katie Hill and Katie Porter have been preparing for their new lives in Washington

Part of the federal government is shuttered, but the new class of lawmakers will be sworn in Thursday. Among them are Democrats Katie Hill from Northern LA County, and Katie...

Written and produced by Amy Ta A speeding driver cuts you off, then gets pulled over by the cops. A co-worker brags about training for a marathon, then doesn’t finish it....

A new exhibition at the Los Angeles Central Library called “21 Collections: Every Object Has a Story” showcases unusual collections by artists, ordinary people, and one...