Written by Amy Ta, produced by Angie Perrin May. 17, 2022 Entertainment 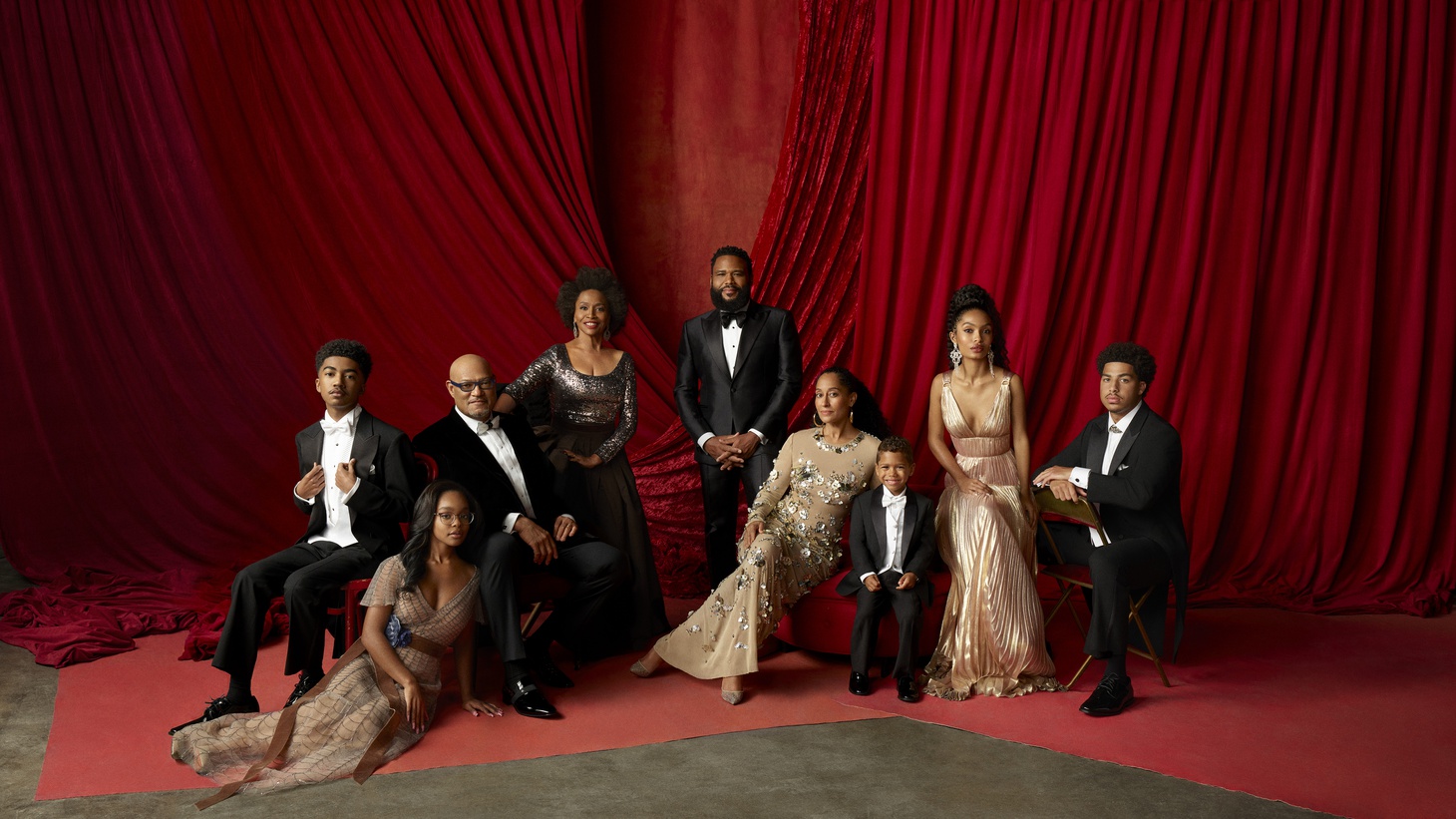 The next TV season won’t see the return of many popular, award-winning shows that made a cultural imprint.

“Black-ish” brought the African American middle-class family into homes in a way we hadn’t seen since the Huxtables in “The Cosby Show.”

“[The show] was trying to talk about the current cultural reality. … Even though you may be a strong and … socially-conscious Black person, you're living in a world where you're also interacting with a lot of other cultures,” says Eric Deggans, television critic for NPR. “And so the old ‘Cosby Show’ model, where that show, frankly, avoided talking about race a lot — now you want to talk about it because there's so many cool conversations.” 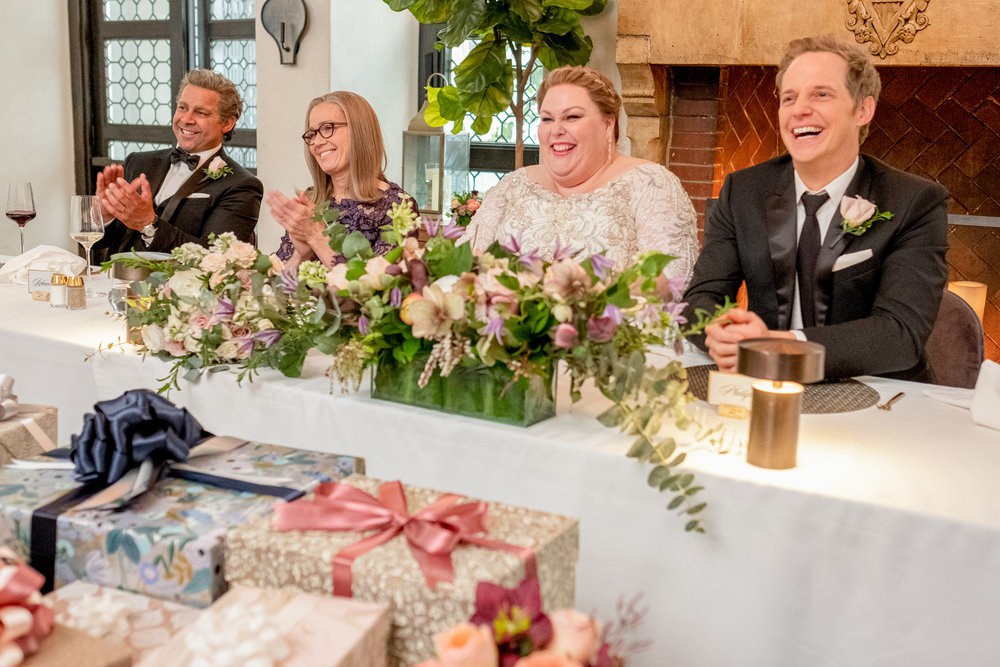 The family drama “This is Us” features an ensemble cast that includes Mandy Moore, Milo Ventimiglia, and Sterling K. Brown.

“I'm always interested in what they've done with Sterling K. Brown’s character — having this character who's a Black man who was raised by a white family, and yet chose to create a Black family for himself,” says Deggans. “There was all these protests about systemic racism in the wake of George Floyd's death. And then they came back with storylines where Sterling K. Brown’s character, Randall, was challenging his white family and how they were dealing with these issues, and how they never understood how he was struggling with those issues. And I thought that was really poignant and interesting and compelling.”

Netflix’s “Ozark” stars Jason Bateman as a financial advisor-turned-money launderer who moves his family to the Ozarks.

“What set it apart certainly was the performances. … Jason Bateman and Laura Linney … really elevated the material that they were given,” says Jen Chaney, TV critic for New York Magazine. “I also think the best season of ‘Ozark’ was its third season. It really was doing all the plot machinations of a really good crime thriller, but it also had a lot of real emotional, high stakes, relatable drama.”

AMC’s “Better Call Saul, a spinoff of the hit “Breaking Bad,” is ending after six years.

“To be able to do a prequel about a supporting character and make it both connect with ‘Breaking Bad’ but also stand alone as a really great series — like the some of the best directing on television is on ‘Better Call Saul,’ says Chaney. “It's just so impeccably done. I am going to be very, very sad to see that one go.”

“The thing with ‘Killing Eve’ is that they … did bring in a different female showrunner for every season. And I think the logic behind that — I appreciate — which was let's give as many women the opportunity to run their own show as possible. The problem is: Phoebe Waller-Bridge was the original showrunner, ‘Killing Eve’ was in her sensibility. And by not having her there the whole time, you started to lose some of the continuity of character development and some of the continuity of quality … especially after season two.”