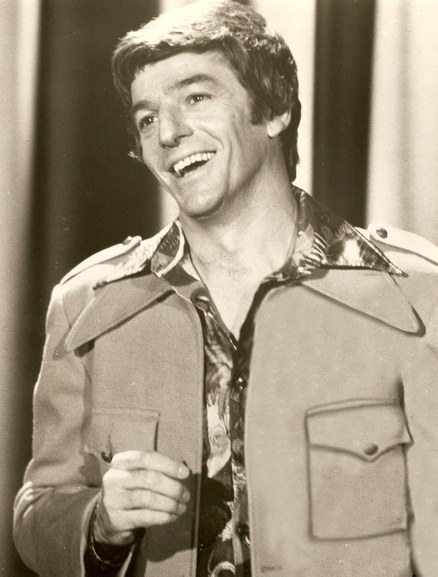 Tom Dreesen during his first appearance on The Tonight Show
in the 1970s. Photo courtesy of Dreesen.