LA City and County officials are encouraging homeowners to build tiny houses in their backyards and rent them to a homeless person. The county will give people a $75,000 loan to do that. Then after 10 years, the loan is forgiven, and the homeowner has presumably increased the value of their property with that extra unit. Something similar has already happened in Seattle, where a charity-based program housed its first homeless person in someone’s backyard in October. We speak with one of the owners of that backyard. 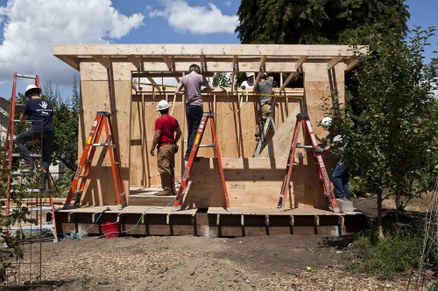 The construction of Bobby's home in Kim Sherman
and Dan Tenenbaum's Seattle backyard. 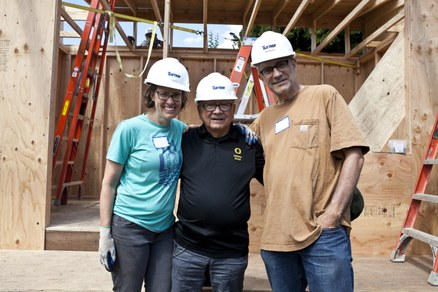 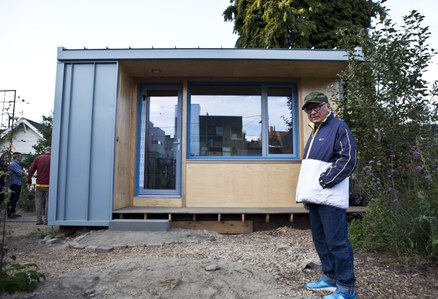 Bobby in front of his new house. 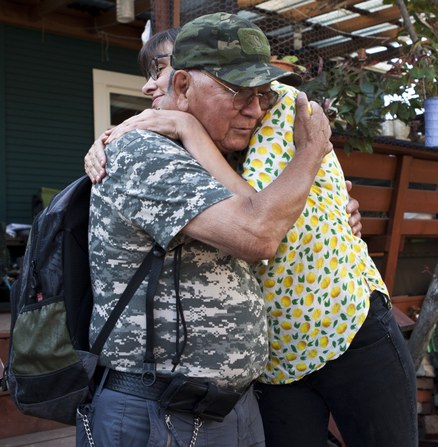 END_OF_DOCUMENT_TOKEN_TO_BE_REPLACED
KCRW's Drive to the Future: LAST CHANCE to win an Apple iPhone 12! Donate by midnight tonight to upgrade your phone game and support KCRW music, news, and culture.
Give Now
Give Now