When a four-year-old boy breached a barrier at the Cincinnati Zoo, a 420-pound gorilla named Harambe took an interest in him and dragged him around. Zoo officials say the child was at risk — from accident if not from intent — and they killed the gorilla. The boy’s mother thanked God for getting her child back...but, for her, that was just the beginning. 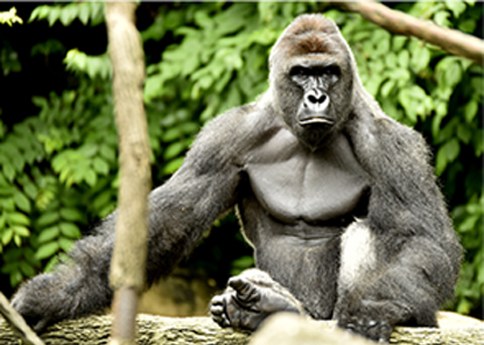 Harambe at the Cincinnati Zoo

Bathrooms: the New Front in the Culture Wars

Donald Trump today attacked the news media after finally releasing information about the televised fundraiser for veterans he held in January to compete with a Fox News...

The Battle for Bathrooms

Two weeks ago, the Obama Administration directed that gender identity should be the deciding factor , rather than gender at birth. Thirteen states have already filed suit,...

When a four-year-old boy breached a barrier at the Cincinnati Zoo, a 420-pound gorilla named Harambe took an interest in him and dragged him around. Zoo officials say the...