Fifty years ago today, police clashed with a black motorist in Los Angeles, beginning what came to be known as the Watts Riots or the "rebellion." The violence began after two policemen scuffled with a black motorist in the Watts neighborhood of Los Angeles. Thirty-four people died and $40 million in property was destroyed. Erin Aubry Kaplan grew up a few minutes away -- in what seemed like a "better neighborhood." But, in the latest edition of Los Angeles Magazine, she writes that Watts came to be a symbol of protest… and even pride. 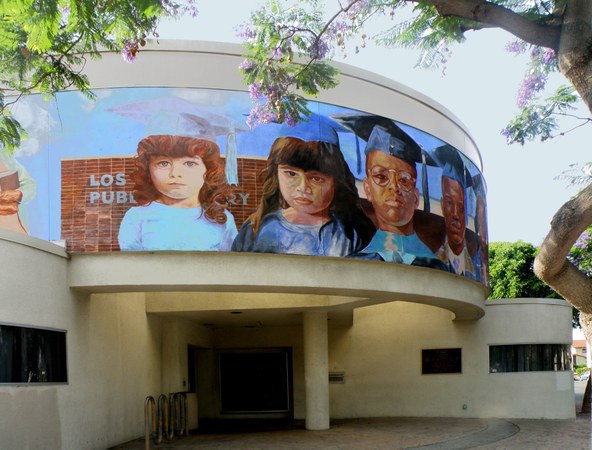 The Value of Giving Prisoners an Education

China Devalues Its Currency, Most in Two Decades

China announced today it is devaluing its currency -- "blockbuster news" for economists, according to Neil Irwin. He's senior economics correspondent for the New York Times...

Pell Grants are for students who can't afford college. In the 1990's, America cracked down on crime, and President Bill Clinton signed a ban on Pell Grants for inmates in...

Fifty years ago today, police clashed with a black motorist in Los Angeles, beginning what came to be known as the Watts Riots or the "rebellion." The violence began after...