Government workers at the EPA and other departments are telling reporters they've been muzzled by orders not to talk to the public — or even to staff members in Congress. At a press briefing today, White House Press Secretary Sean Spicer told reporters, "They haven't been directed by us to do anything. I think from what I understand, is that they've been told within their own agencies to adhere to their own policies. But that directive did not come from here." 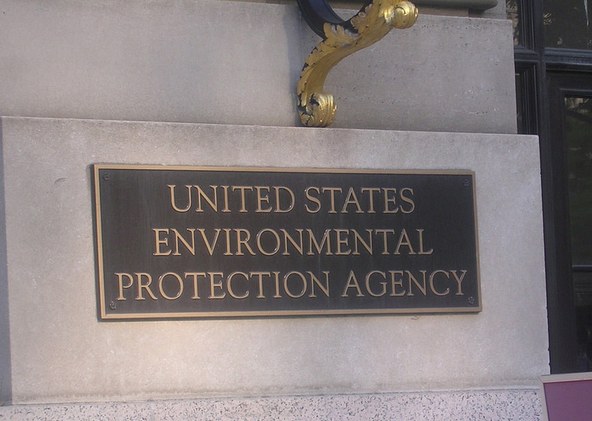 Kate Sheppard, senior reporter and enterprise editor at the Huffington Post, has more on the mysterious communication freeze.

Trump on shaky grounds with the intel community

Despite lacking any evidence, President Trump today called for a "major investigation" into his claim that three to five million undocumented immigrants gave Hillary Clinton...

Chaos and confusion as a new administration gets under way

After less than a week in office, President Trump has been shaking up governmental institutions — as promised during his campaign. But his labeling intelligence agencies...

Government workers at the EPA and other departments are telling reporters they've been muzzled by orders not to talk to the public — or even to staff members in Congress. At...