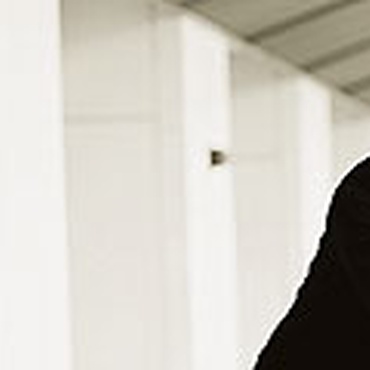 Matt Miller is the radical centrist on KCRW's weekly Left, Right and Center.

Miller's first book, The Two Percent Solution: Fixing America's Problems In Ways Liberals and Conservatives Can Love (PublicAffairs, 2003) was a Los Angeles Times bestseller. In its cover review, the Washington Post's Sunday Book World called Two Percent "a welcome return to political thinking on a big canvas agenda;" the Wall Street Journal called it a "small marvel of a book." His most recent book, The Tyranny Of Dead Ideas: Revolutionary Thinking for a New Age of Prosperity (2009) was called "downright prescient" (Time) and "fascinating" (Washington Post). Miller's commentary has been featured on The Colbert Report, Real Time with Bill Maher, and many other public affairs programs, and he has been a contributor and guest host on MSNBC. Miller was previously a columnist for the Washington Post and Fortune.  In his business life, Miller is an executive at an investment firm.

Miller served as a Senior Advisor in the White House Office of Management and Budget from 1993 to 1995. From 1991 to 1992 he was a White House Fellow, serving as Special Assistant to the Chairman of the Federal Communications Commission.

Miller was born in New York City and raised in Rye Town, New York, and Greenwich, Connecticut. He received a BA in economics from Brown University, and a law degree from Columbia Law School.

Miller is a member of the Council on Foreign Relations and the Screen Actors Guild (thanks to a cameo appearance in the thriller, The Siege.) He serves on the board of directors of the Partnership for Los Angeles Schools, and was appointed by Secretary of Education Arne Duncan to serve on The Equity and Excellence Commission, which examined inequities in US school finance. His wife, Jody Miller, is the founder and CEO of The Business Talent Group. They live with their teenage daughter in Los Angeles. Chaos in Yemen, Change in Saudi Arabia,State of the Union, Europe's Monetary Explosion On the menu: Special K and botox

Ketamine clinics are popping up all over Los Angeles offering to treat depression, anxiety, and other ailments. But are their claims legitimate? Join us as candidates running for the Los Angeles Mayoral race debate the issue of homelessness, live on KCRW. Come back on May 20th at 6 p.m. to watch the livestream.

May. 2 from News Special Programming Jorja Leap joins Robert Scheer to discuss the plight of women who have been incarcerated and their struggles to reenter society.