African grain fonio is the seed of the universe, says Senegalese chef 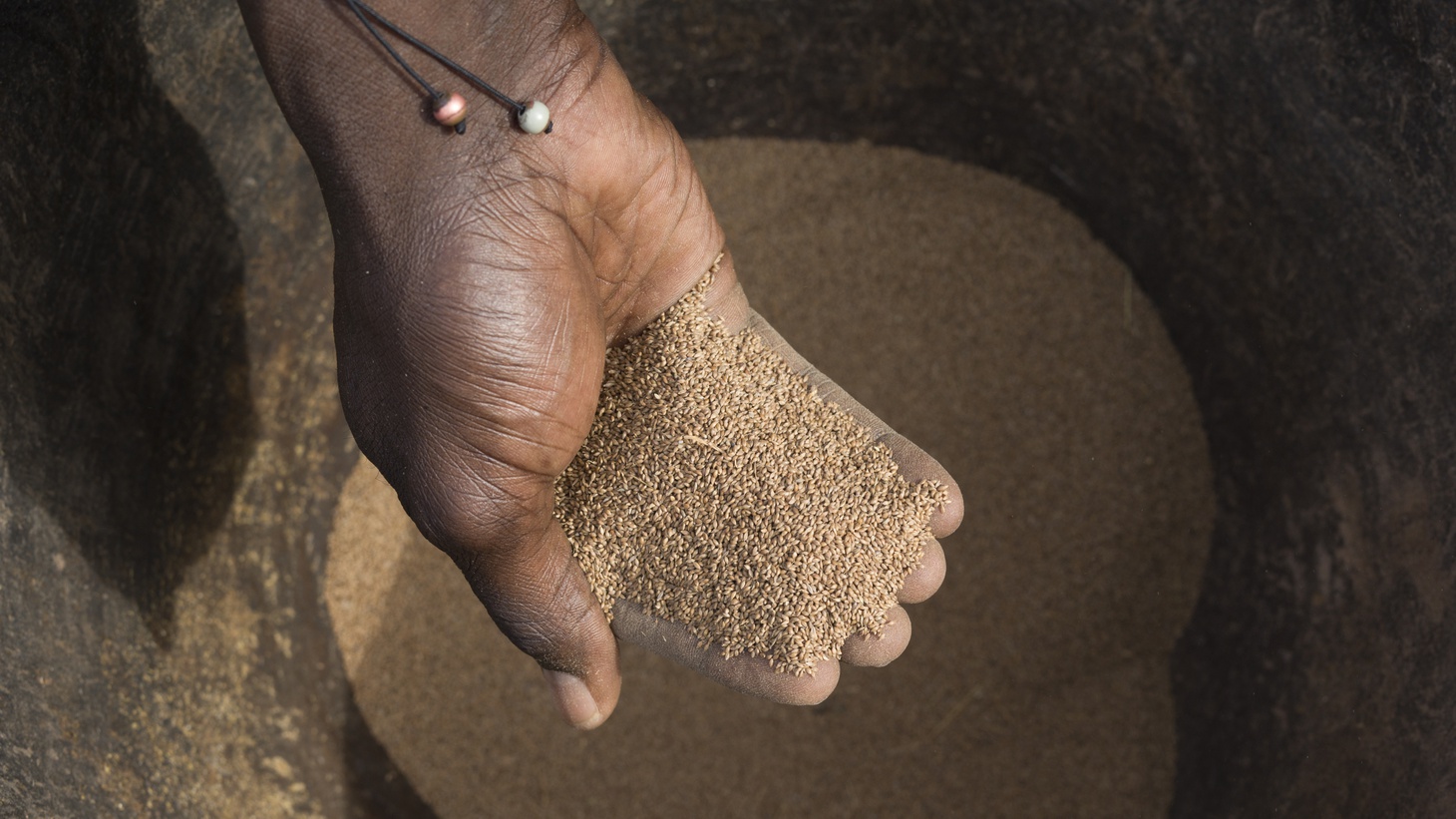 Fonio, a tiny grain the size of couscous, is from the millet family and considered the oldest cultivated grain in Africa. Photo by Adam Bartos.

Considered the oldest cultivated grain in Africa, fonio grows in poor soil and is drought-resistant. A member of the millet family, chef Pierre Thiam explains that the supergrain thrives in an arid environment and regenerates the soil with a short growing period of two months. It is “a nutritional powerhouse” that is gluten-free, Thiam says, and fonio is versatile, cooks quickly, and can be adapted to many types of cuisine.

He describes the tedious work his mother experienced to dehull fonio with a mortar and pestle. Eventually, a mechanization process was developed in Senegal that cleans 2 tons of fonio an hour as opposed to manually a ton a day.

Culturally significant, Thiam explains that in Mali the world for fonio is “po,” which is also the name for Sirius, the north star. “Fonio to them is the seed of the universe.”

“In an ideal world, fonio would be sourced in West Africa,” says Thiam. “The beneficiaries would be the small farms that are growing fonio. That’s their heritage grain.” With quinoa as a cautionary tale, where its cultivation extended beyond its origins in Latin America, Thiam wants to ensure that the supply is following the demand and stresses the importance of keeping that work in African hands.

Thiam is the executive chef and co-founder of Teranga in New York City and executive chef of Nok in Lagos, Nigeria. His company Yolélé advocates for smallholder farmers in the Sahel by opening new markets for crops grown in Africa. Thiam’s book is “The Fonio Cookbook: An Ancient Grain Rediscovered.”

Steaming, the most common of the traditional methods of preparing fonio, is a foolproof way to avoid overcooking the grains, but cooking it on the stovetop is an easy alternative if you don’t have a double boiler. Adding oil is optional but if you do, the grains will have a richer, fluffier texture and will keep separated.

Raw fonio can be stored for up to 2 years in a sealed container or resealable plastic bag at room temperature or in the refrigerator. Cooked fonio can be kept refrigerated in a covered plastic or glass container for 2 or 3 days.

Lalo, a powder made with dried baobab leaves, is used as a seasoning and a thickener in Senegal, although here you can also use finely chopped okra as a substitute. 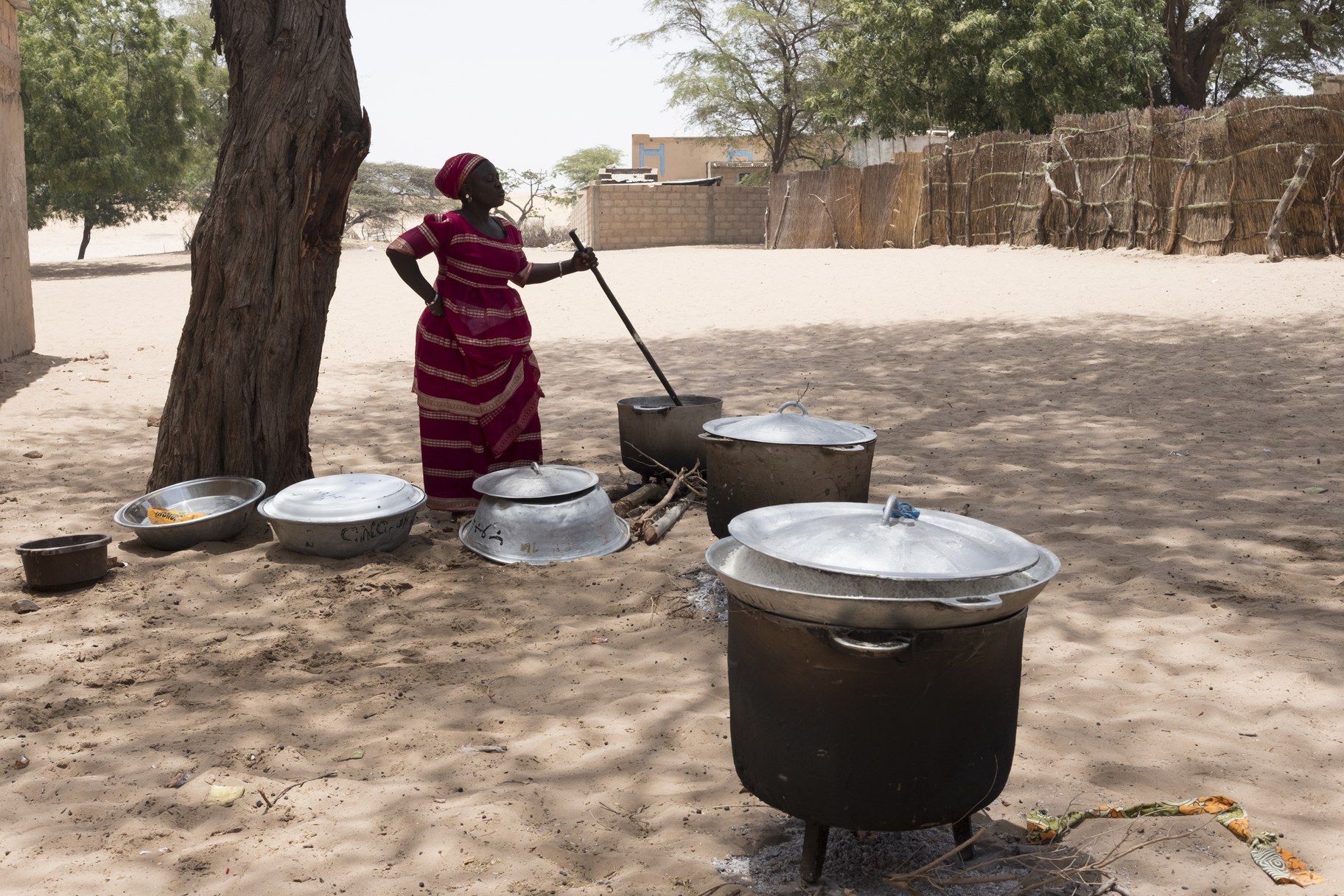 Fonio needs to be dehulled before cooking, a labor-intensive process that has been mechanized to accelerate production. Photo by Adam Bartos. 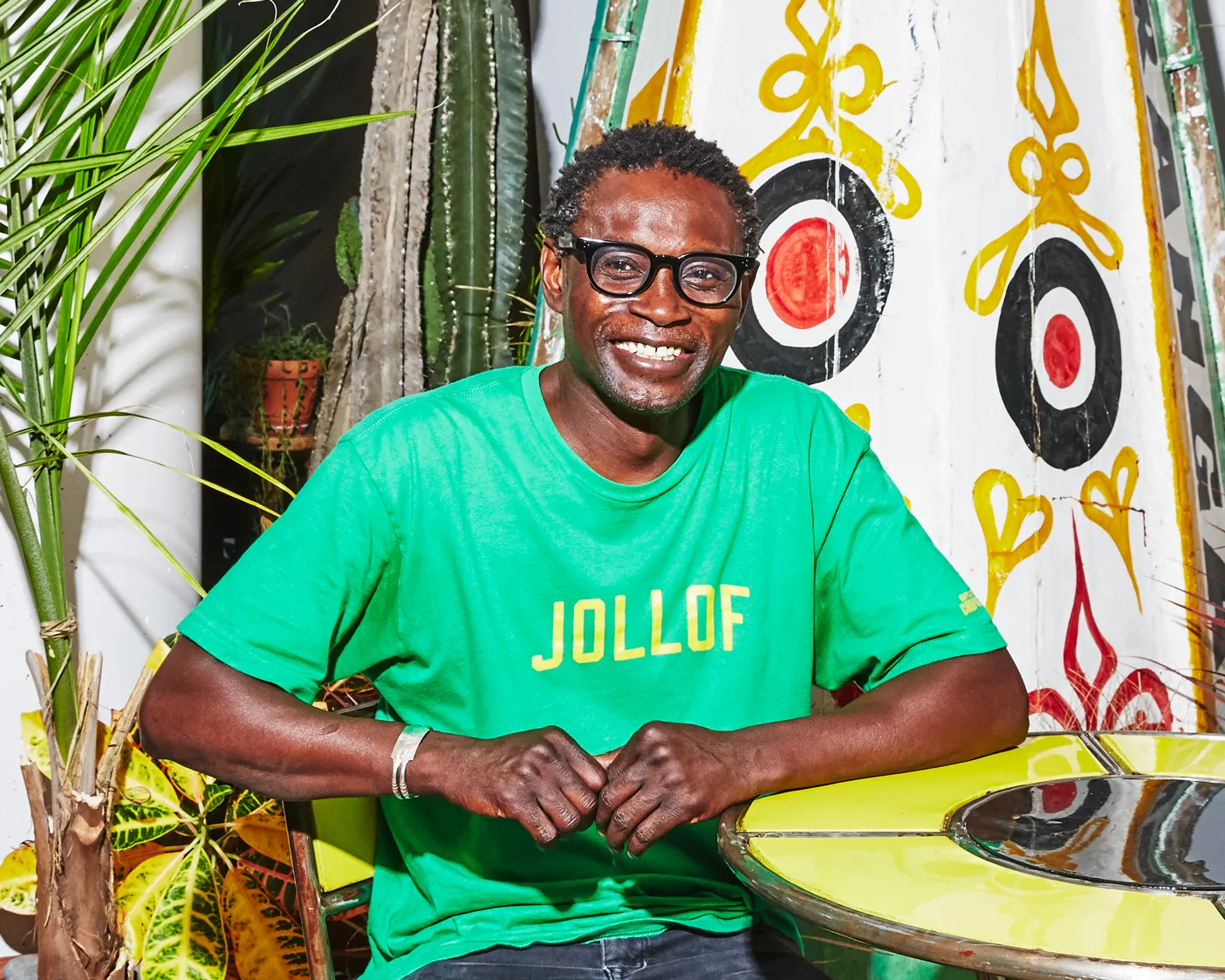 Noted Senegalese chef Pierre Thiam calls fonio, “a nutrition powerhouse,” that is versatile, cooks fast, and can be adapted to many types of cuisines. Photo courtesy of Yolélé. 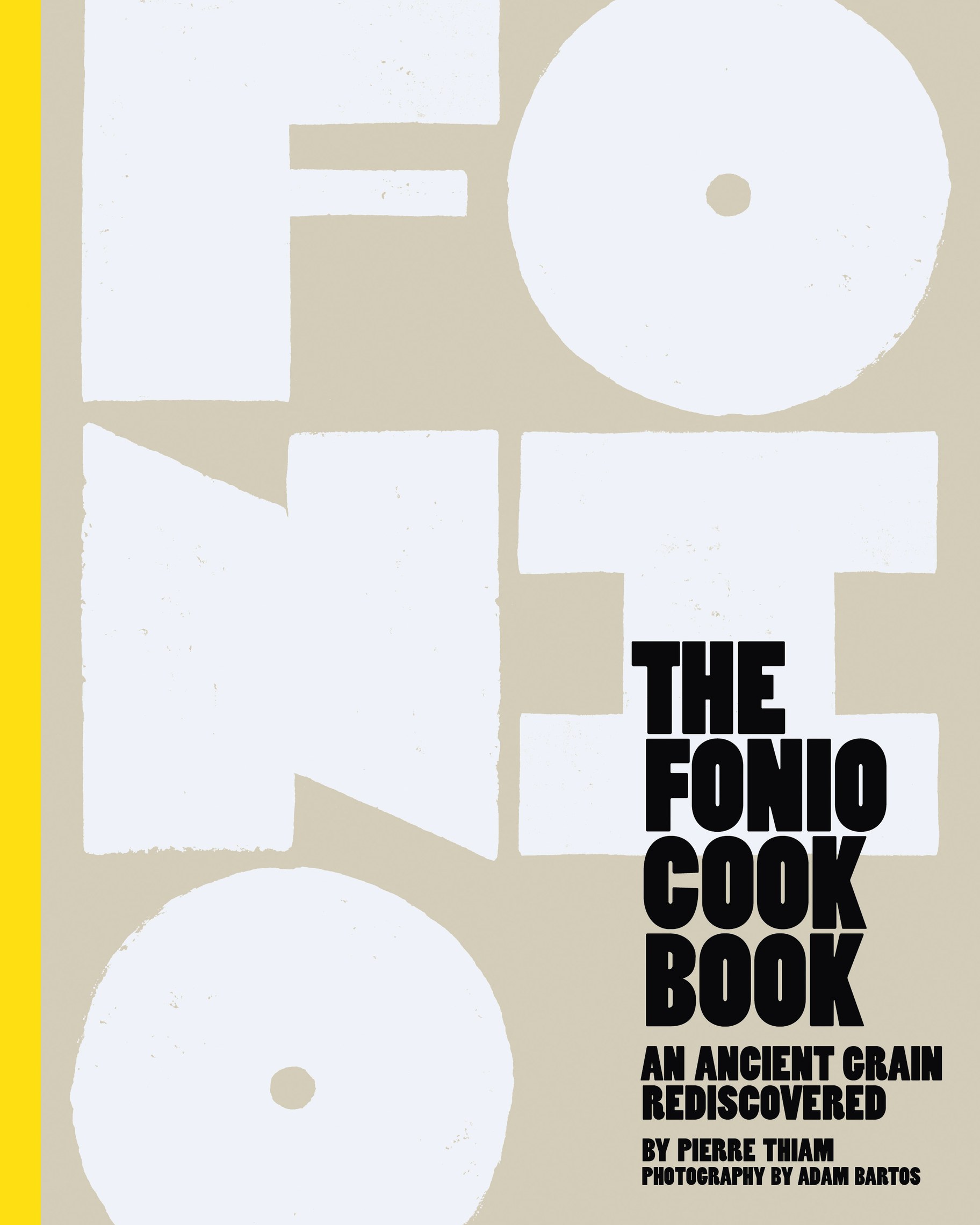 ‘What Your Food Ate’: Connections between soil health and human health

In their new book “What Your Food Ate: How to Heal Our Land,” David R. Montgomery and Anne Biklé explore the relationship between soil health and human health.

African grain fonio is the seed of the universe, says Senegalese chef

Chef Bonnie Frumkin Morales explains the simplicity of making kvas at home and why more people don’t know about the beverage.

Discovering the smoked meats of Colombian cuisine at Selva

LA-based author Michelle Huneven discusses how she draws from her own life when writing the protagonist in her latest novel “Search.”