Robin Koda’s grandfather came to America in 1908 to seek his fortune. She and her brother carry on his legacy by growing the Japanese varieties of rice in California. Photo courtesy of Robin Koda.

Like anything in America, the story of rice is not monolithic. Just look at California, where rice has been grown in the region surrounding the Sacramento Valley for more than a century. Unlike rice varieties found in the American South, short and medium grain Japanese rice varieties like Calrose, Koshihikari, and Akitakomachi have been the most successful here. If there is rice royalty in California, then Robin Koda and her brother, Ross, of Koda Family Farms are it. Robin shares the story of her family’s farm, starting with her grandfather’s immigration from Japan to seek his fortune. 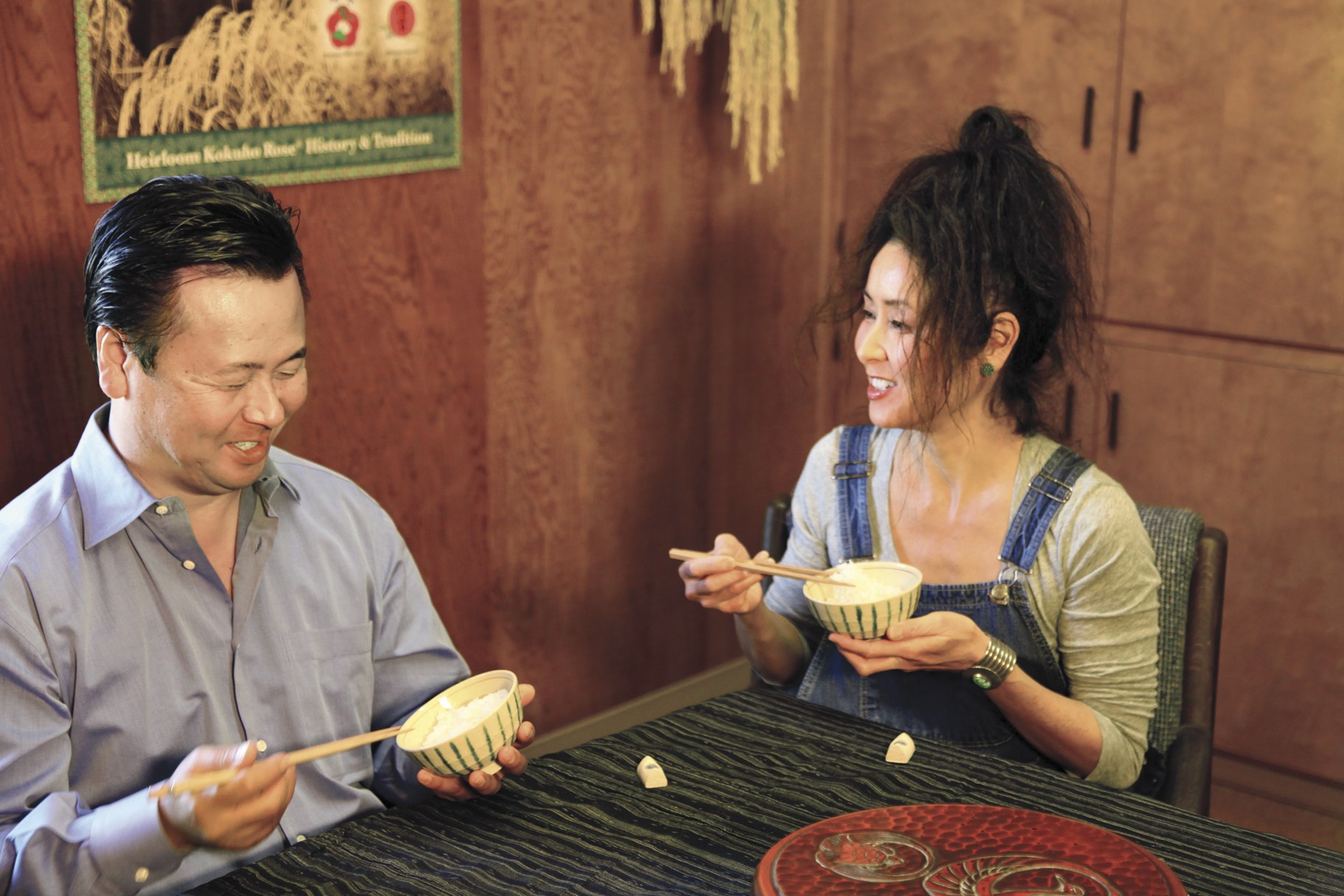 Ross and Robin Koda grow rice on the farm that was started by their grandfather, who lost and regained his land during internment. Photo by Scott Monaco.