Ray Anthony Barrett stepped back from a career as an artist to express himself through food. As other chefs pivoted to takeout, he decided to retreat from Los Angeles and hit reset. With his catering business Cinqué, Barrett collaborated with Minh Phan of porridge+puffs for a Juneteenth menu for the past two years. He is celebrating differently this month and returns to Los Angeles, where he will join LA Times staff writer Donovan X. Ramsey in discussion of Black foodways with Kevin Bludso, John Cleveland, and Kim Prince via Zoom on June 19 at 6 pm. 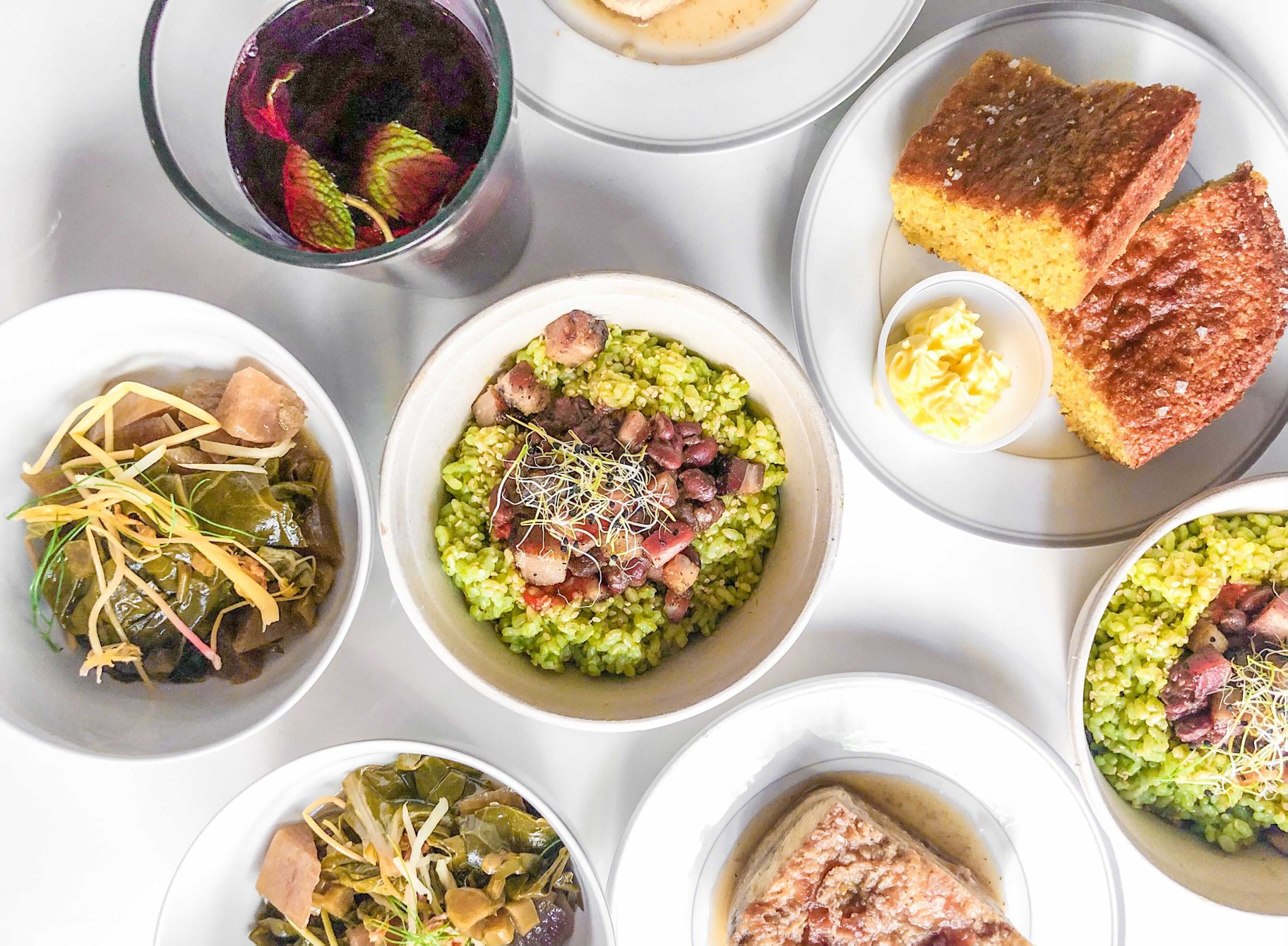 Ray Anthony Barrett stepped back from a career as an artist to express himself through food. As other chefs pivoted to takeout, he decided to retreat from Los Angeles and...

Based on the book by Jessica B. Harris and hosted by Whetstone Media founder Stephen Satterfield, “ High on the Hog ” traces the roots of American food, but what unfolds...

Where to eat now that pandemic restrictions are gone: Restaurant picks from Bill Addison

Los Angeles has reopened, and with it has come denizens of hungry Angelenos keen to bask in the glories of at-capacity restaurants and full bar seating.

‘In the Weeds’ with Swingers: Resurrecting the iconic late night diner

Berries at the farmers market: An embarrassment of riches

Market correspondent Gillian Ferguson catches up with Rose Wilde of Rossoblu and Red Bread during the first week of the Santa Monica Farmer’s Market free of social...