Jessica B. Harris guides Stephen Satterfield through the market in Benin in the first episode of “High on the Hog,” an adaptation of her book by the same name. Photo courtesy of Netflix.

Based on the book by Jessica B. Harris and hosted by Whetstone Media founder Stephen Satterfield, “High on the Hog” traces the roots of American food, but what unfolds reveals so much more. The Netflix series begins in a market in Benin, West Africa, where Satterfield and Dr. Harris stroll past piles of okra, black eyed peas, and yams the size of baseball bats. What follows are four episodes of some of the most beautiful and powerful television. Satterfield joins producers Fabienne Toback and Karis Jagger to discuss their journey and discoveries along the way. 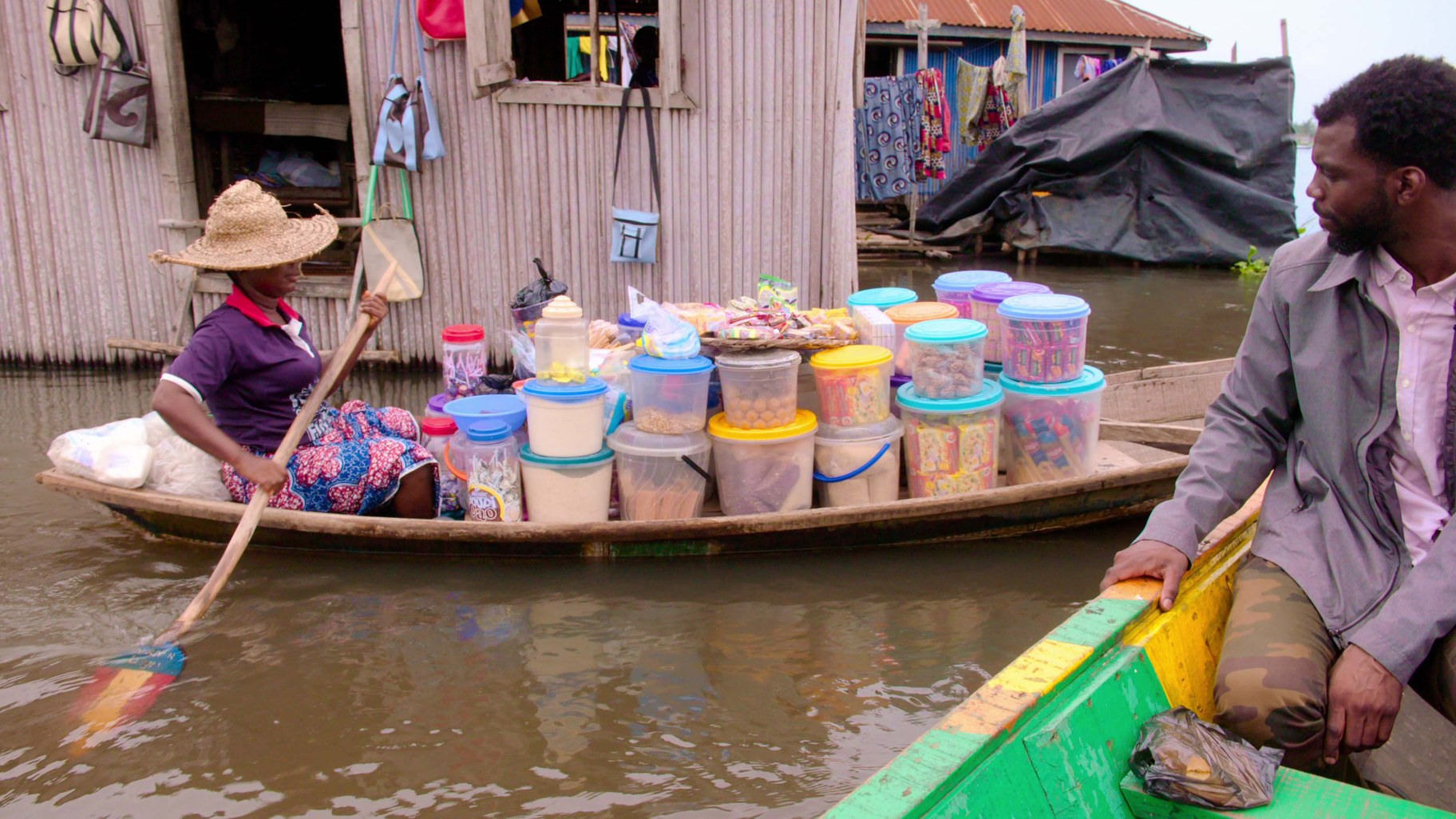 When filming “High on the Hog” in Benin, West Africa, producers Fabienne Toback and Karis Jagger say that they were some of the first Americans many people encountered in the country.  Photo courtesy of Netflix. 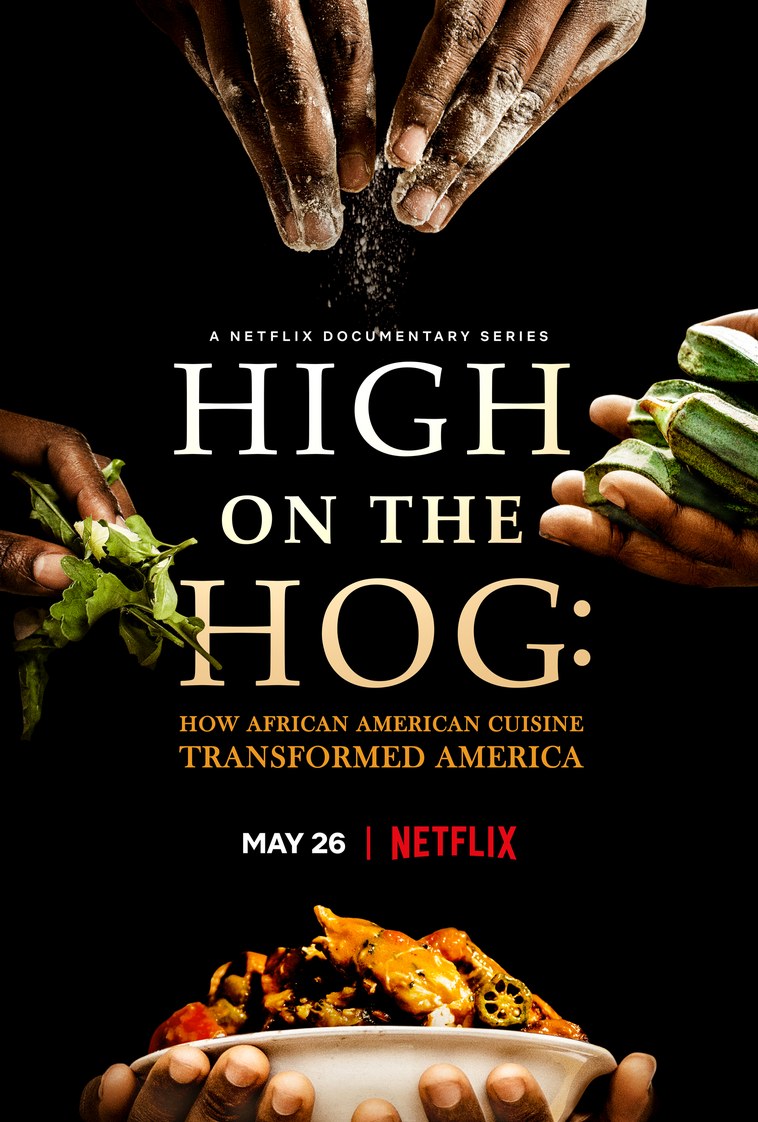 Exploring the roots of slavery, the Founding Fathers’ enslaved chefs, and the human cost of rice are all topics in the new Netflix series “High on the Hog.” Photo courtesy of Netflix.

Ray Anthony Barrett stepped back from a career as an artist to express himself through food. As other chefs pivoted to takeout, he decided to retreat from Los Angeles and...

Based on the book by Jessica B. Harris and hosted by Whetstone Media founder Stephen Satterfield, “ High on the Hog ” traces the roots of American food, but what unfolds...

Where to eat now that pandemic restrictions are gone: Restaurant picks from Bill Addison

Los Angeles has reopened, and with it has come denizens of hungry Angelenos keen to bask in the glories of at-capacity restaurants and full bar seating.

‘In the Weeds’ with Swingers: Resurrecting the iconic late night diner

Berries at the farmers market: An embarrassment of riches

Market correspondent Gillian Ferguson catches up with Rose Wilde of Rossoblu and Red Bread during the first week of the Santa Monica Farmer’s Market free of social...