Hooni Kim says that Koreans don’t like to line up for food, but when they do it’s for the North Korean dish, mul naengmyeon. Photo credit: Kristin Teig

Hooni Kim is the first Michelin-starred chef in Korean cuisine. When his New York restaurants Danji and Hanjan slowed down during the pandemic, he temporarily relocated to Korea, where he visited every summer as a child. He describes the difference between fermenting and pickling and the most popular Korean cold dishes from his recent cookbook, “My Korea.” 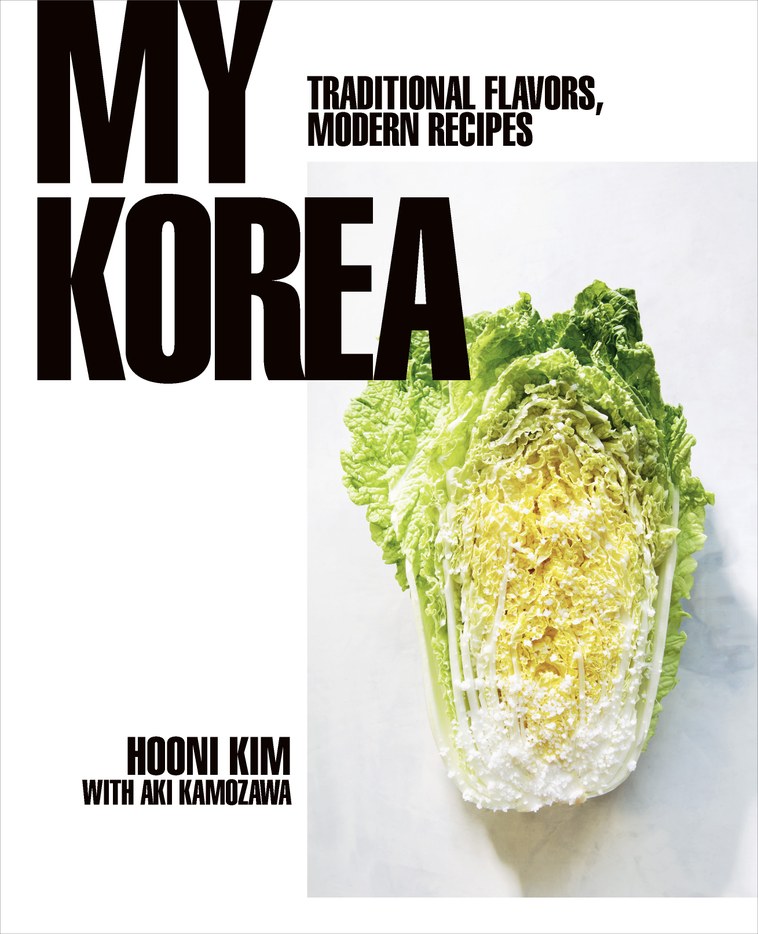 After dropping out of medical school, Hooni Kim trained as a chef at the famed Daniel in New York before opening Danji and Hanjan in New York City. Photo courtesy of W. W. Norton & Company

Hooni Kim is the first Michelin-starred chef in Korean cuisine. When his New York restaurants Danji and Hanjan slowed down during the pandemic, he temporarily relocated to...

Clemence Gossett balances her full-time work as the founder and co-owner of The Gourmandise School of Sweets & Savories while hosting a learning pod for four students.

Executive Director of the LA Food Policy Council Christine Tran likens hunger during the pandemic to the breadlines of the Great Depression.

USDA food boxes: connecting the dots of collection and distribution

As part of the Coronavirus Food Assistance Program, US Secretary of Agriculture Sonny Perdue announced in April the distribution of the USDA Farmers to Families Food Box .

Patience and beans: key ingredients in a staple Greek stew

Like most teenagers coming of age, all Marianna Leivaditaki wanted to do was escape her surroundings. That meant getting off the Greek island of Crete.