Gino and Elizabeth Angelini met while the chef was in Los Angeles on sabbatical from Italy. Together they opened the osteria — a longtime dream of the chef’s. Photo courtesy of Angelini Restaurant Group.

Angelini Osteria is an Italian institution in Los Angeles, celebrating its twentieth year on Beverly Boulevard. Chef Gino Angelini met his future wife, Elizabeth, when he was on a three-month sabbatical from Italy. They followed their hearts into the kitchen, opening a communal dining room. Their delicious food attracted major Hollywood celebrities, plus neighbors around the corner who became regulars. Porchetta, tripe, and oxtails have been staples on the menu. Determined to keep the doors open, the team has not closed the restaurant for one day during the pandemic. 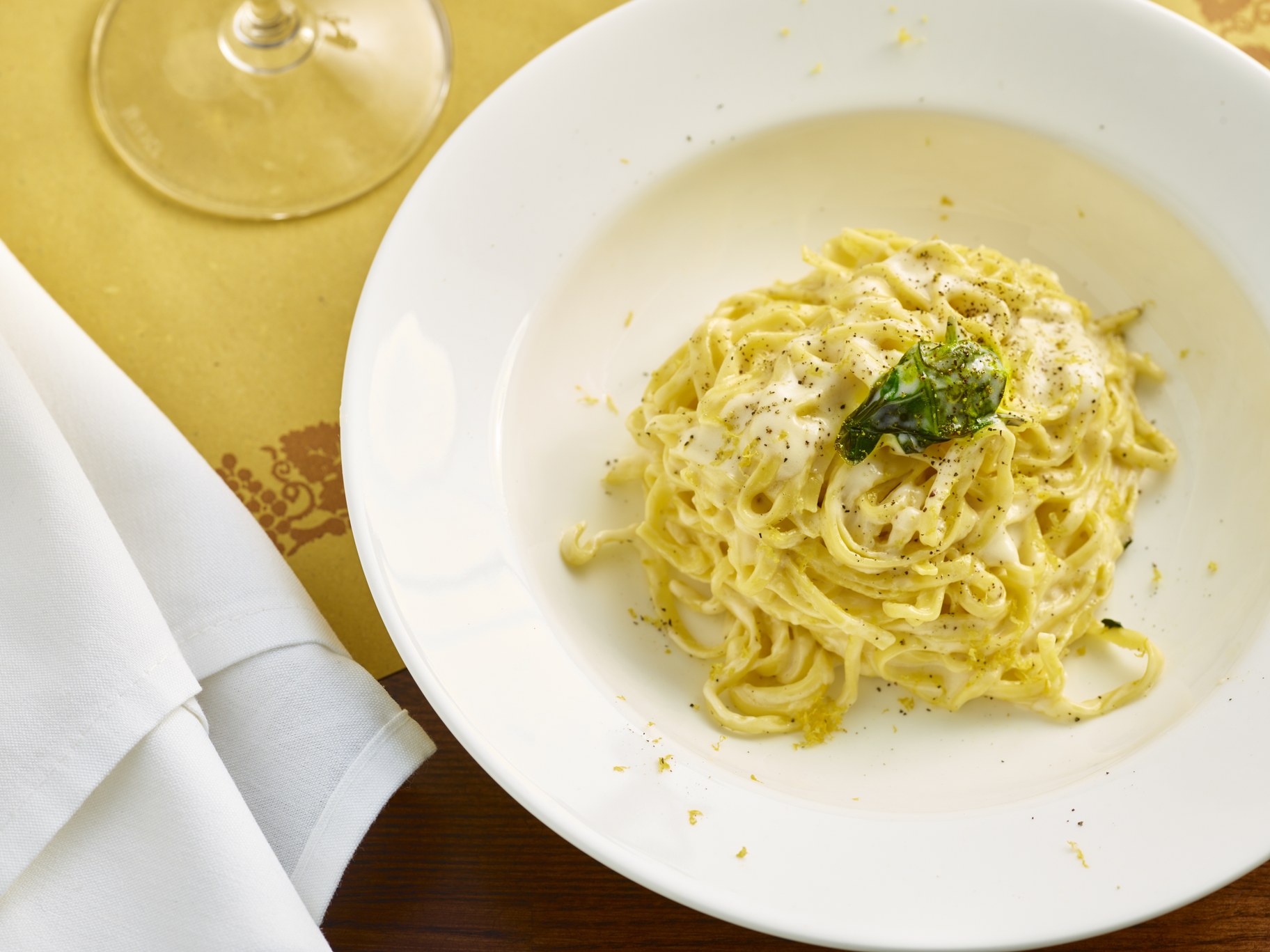 Pasta dishes including tagliolini limone have attracted Hollywood elite and neighbor regulars to Angelini Osteria for the past two decades. Photo by Ed Rudolph. 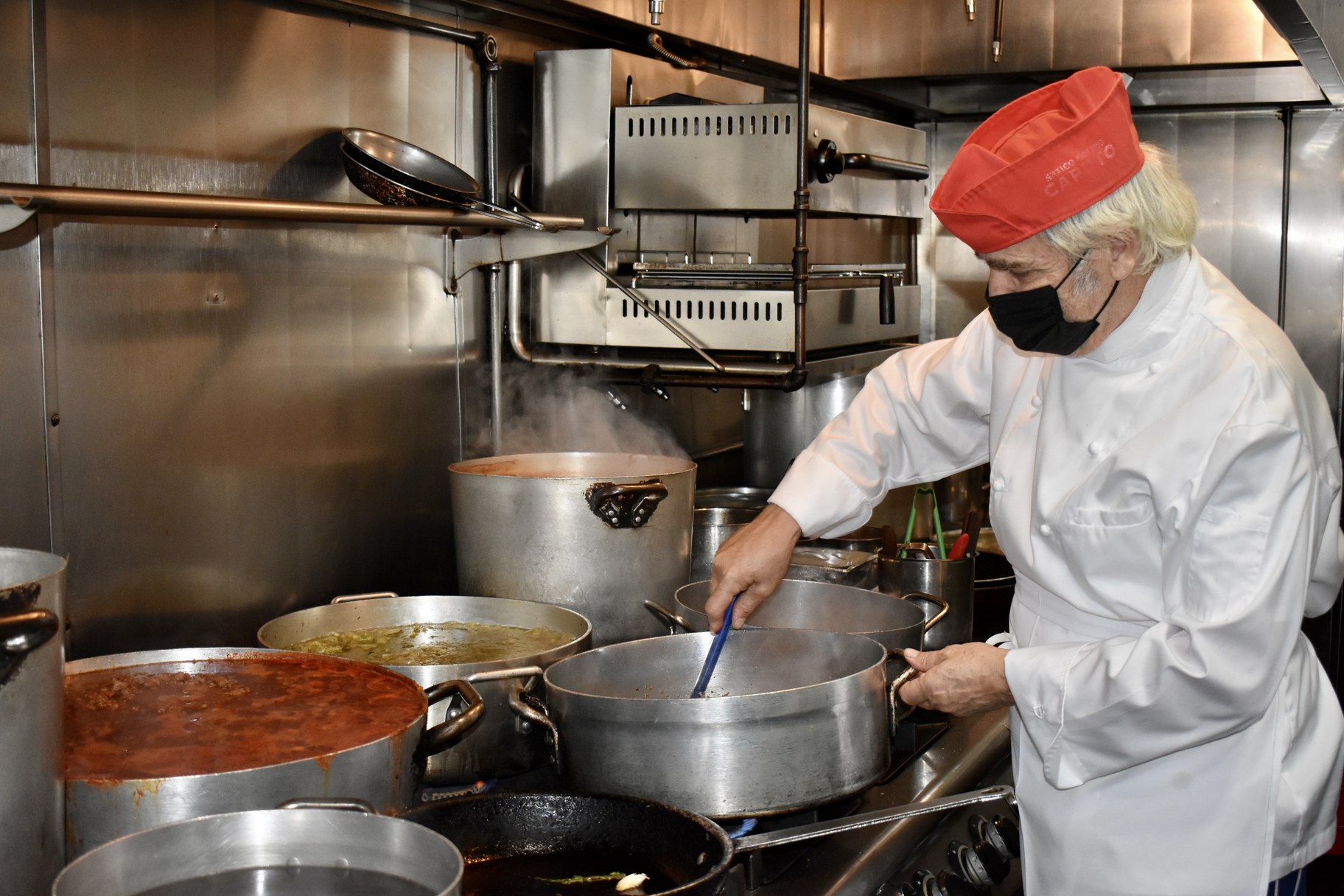 Chef Gino Angelini and his team cooked through the pandemic, not closing the restaurant a single day. Photo courtesy of Angelini Restaurant Group. 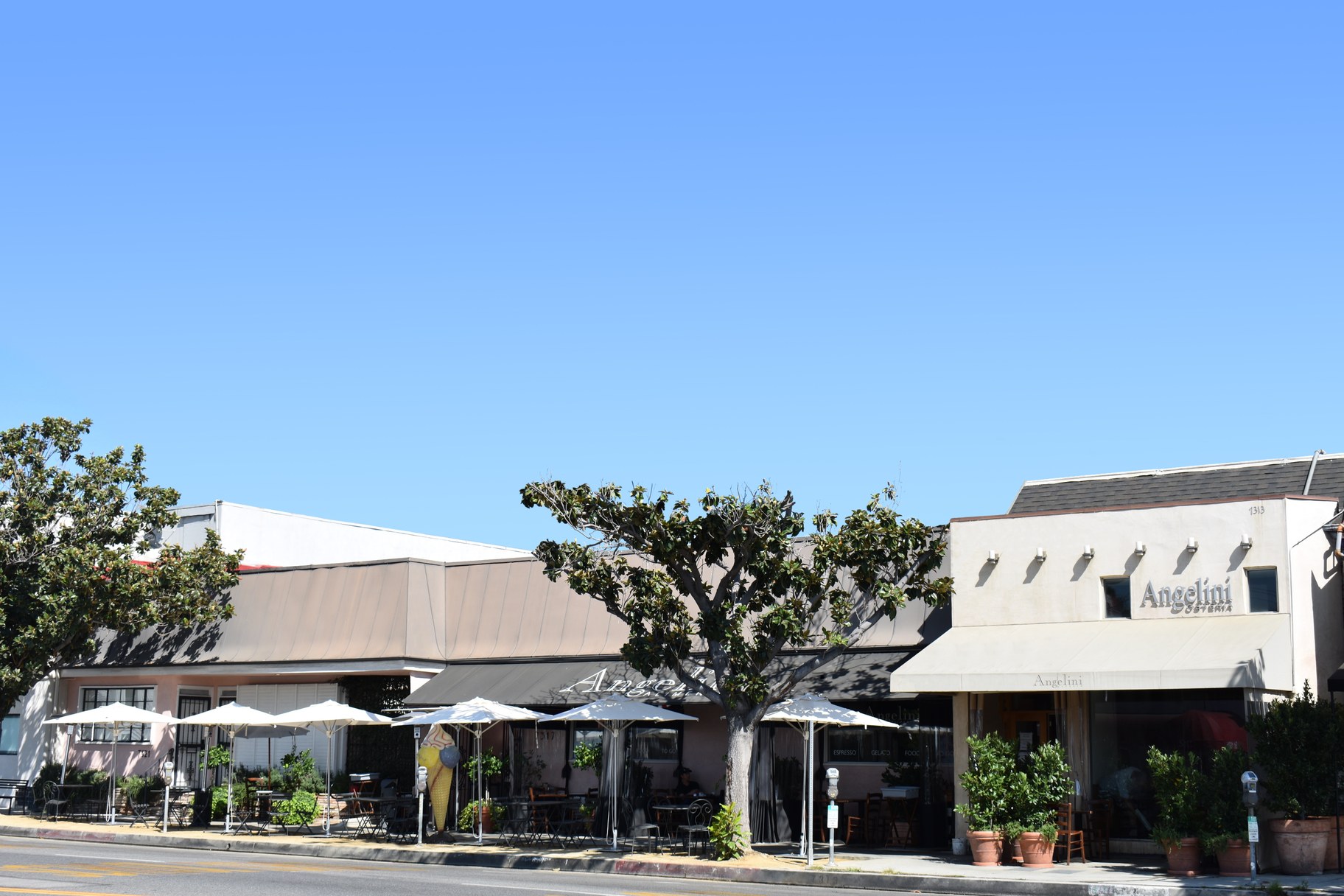 Angelini Osteria has been a staple on Beverly Boulevard for the past 20 years. Photo courtesy of Angelini Restaurant Group.

UCLA professor David Delgado Shorter has launched The Archive of Healing , one of the largest databases of medicinal folklore from around the world.

Sazón and adobo are spice blends found in many Latin kitchens.

Old Bay origins: The popular spice was invented by a Jewish refugee from Germany

Old Bay is a staple at every crab shack and seafood boil across America, but few know about the man behind the 18 spice blend.

Sumac is a popular spice in Syrian cuisine, made from a berry that’s dried and ground. Chef Anas Atassi was raised in Saudi Arabia but returned to Syria every summer, where...

Fava beans: A perfect bite of spring at the farmer’s market

Market correspondent Gillian Ferguson catches up with Chef Javier Espinoza who is shopping for fava beans for a dish at a.o.c . He instructs on how to double shuck the beans...

Angelini Osteria is an Italian institution in Los Angeles, celebrating its twentieth year on Beverly Boulevard. Chef Gino Angelini met his future wife, Elizabeth, when he...

END_OF_DOCUMENT_TOKEN_TO_BE_REPLACED
KCRW's Drive to the Future: TODAY, your dollars will be doubled up to $15,000, thanks to the generosity of KCRW Champion Enid Koffler AND we'll double your meals to our food bank partners in Los Angeles and Santa Barbara.
Give Now
Give Now