But chamoy is as elusive as it is iconic—it’s hard to define, and its origins are distant and uncertain. And its future is anyone’s guess. Richard Parks III investigated one of Mexico’s most beloved flavors in a recent episode of his gastro-comedy podcast, Richard’s Famous Food Podcast (mixed by Michael Kalifa).

This segment has been edited for length. Listen to the full episode here and check out the pod on Instagram and Twitter. 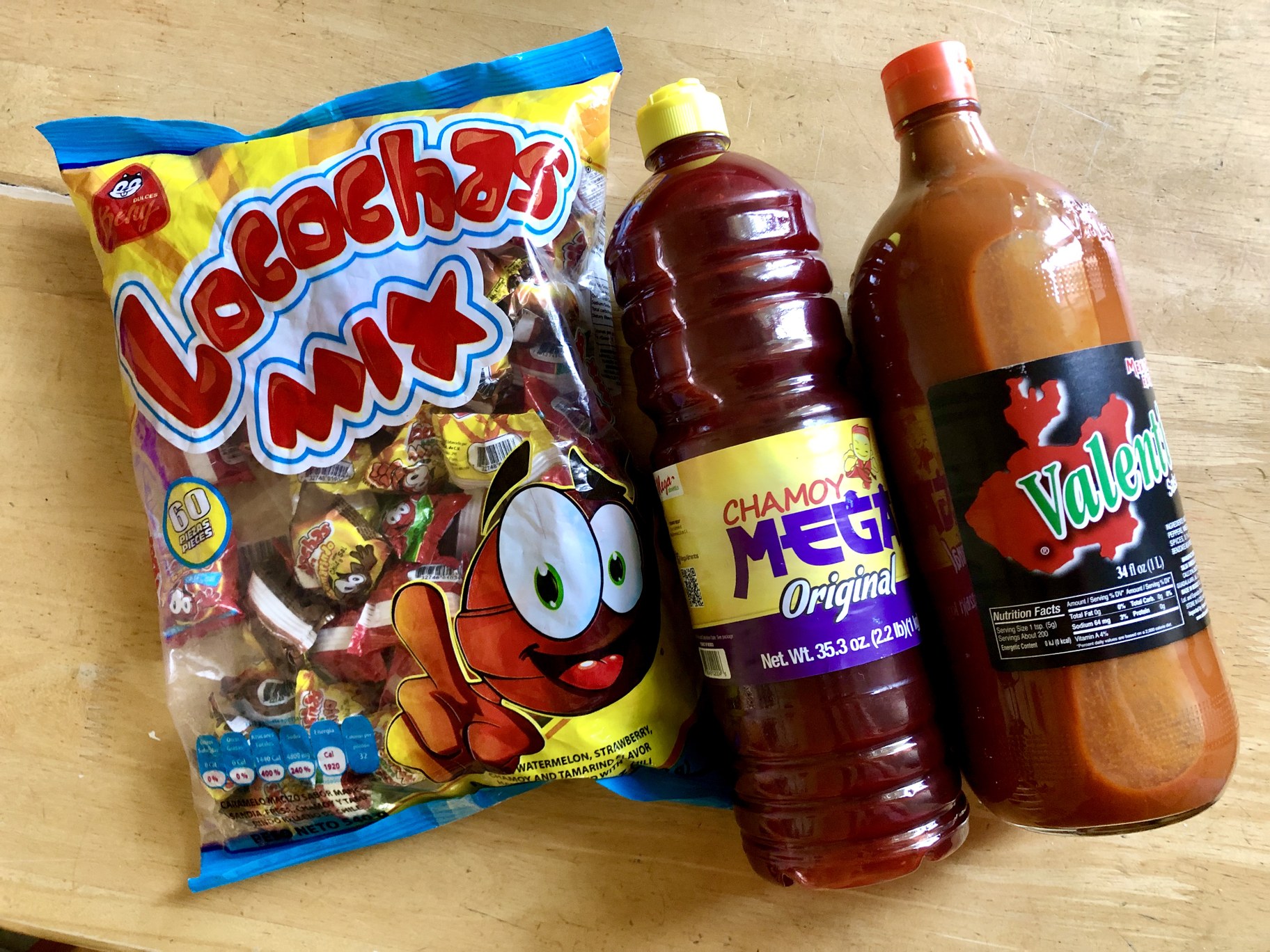 Chamoy is typically associated with Mexican candies and junk foods. You can also find it as a seasoning for fruit cut fresh to order on the street. Photo credit: Richard Parks III 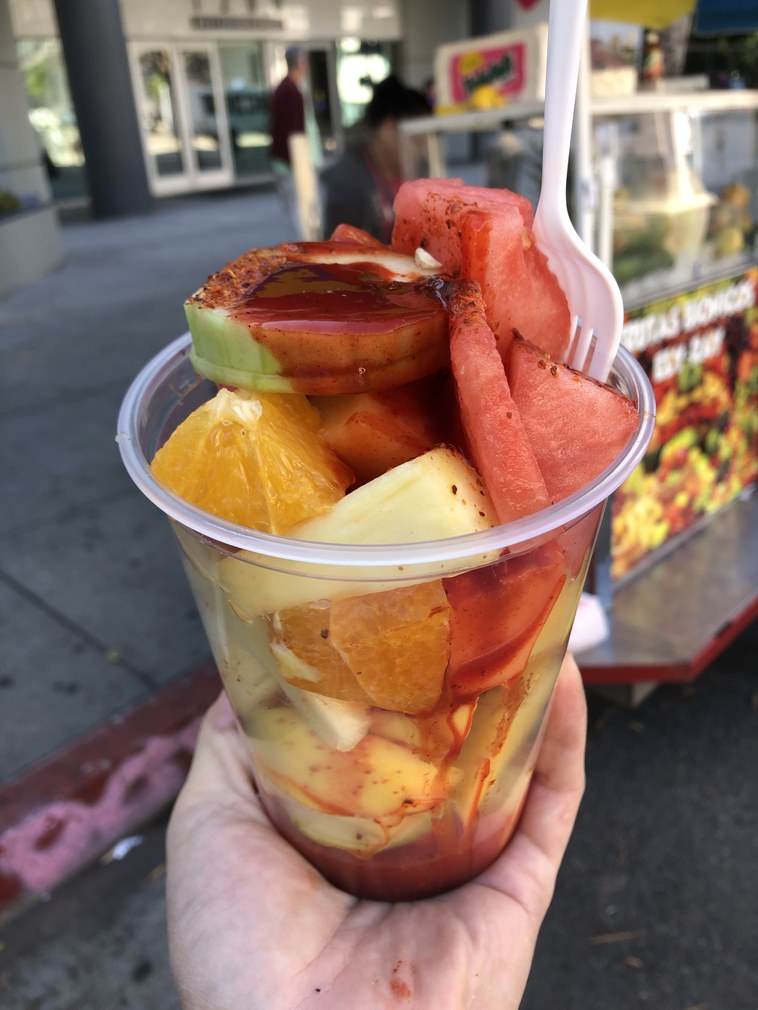 Fruit cart vendors around LA and throughout Mexico use chamoy to enhance the flavors of fresh cut fruit, along with Tajin, salt, and lime. Photo credit: Richard Parks III If you’re hosting Thanksgiving this year, it’s not too early to start planning, especially if you’re determined not to repeat the burned turkeys and cold sides of...

Author and cooking teacher Fuschia Dunlop  may be British by birth, but she found her soul on the other side of the world.