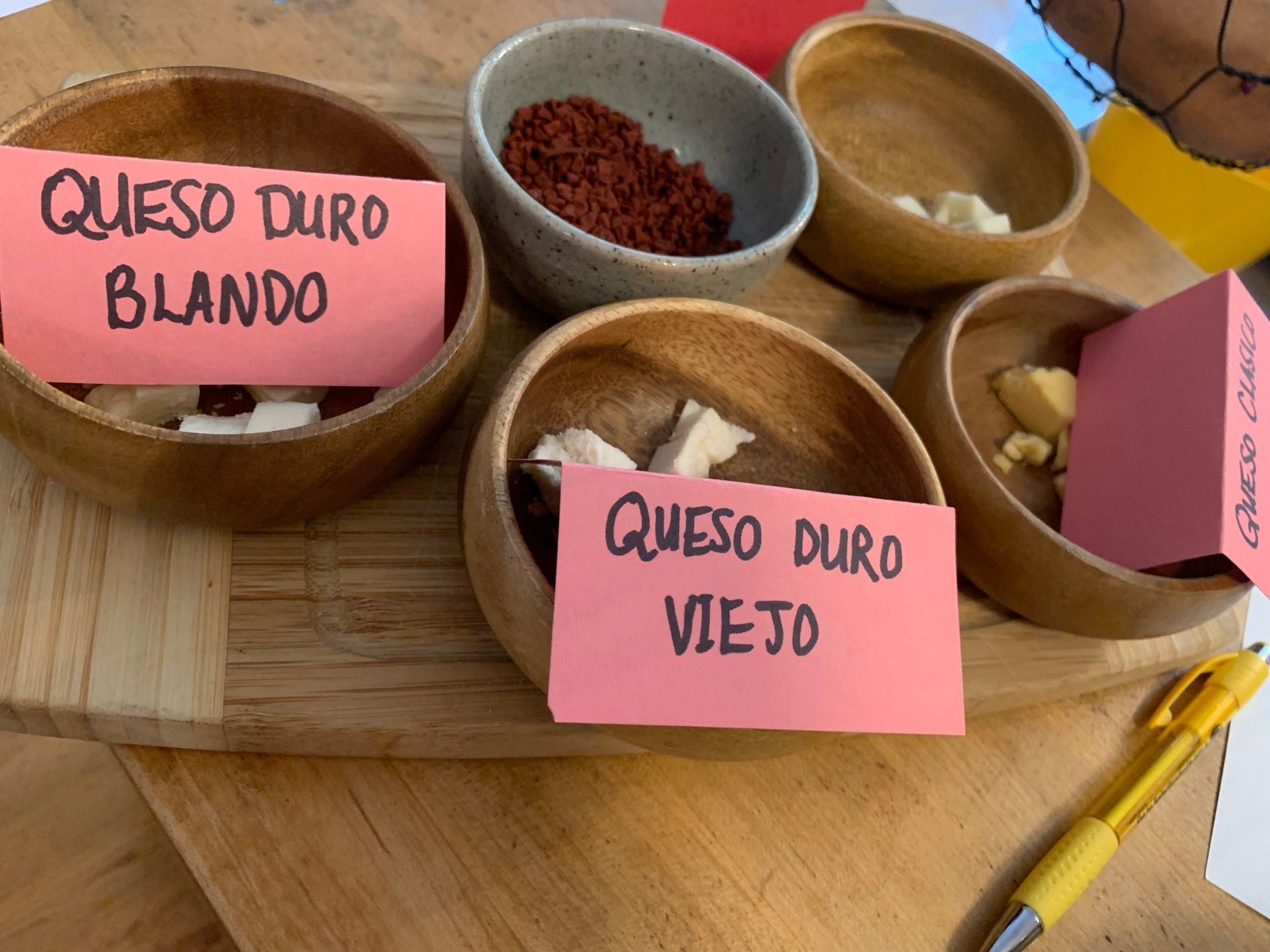 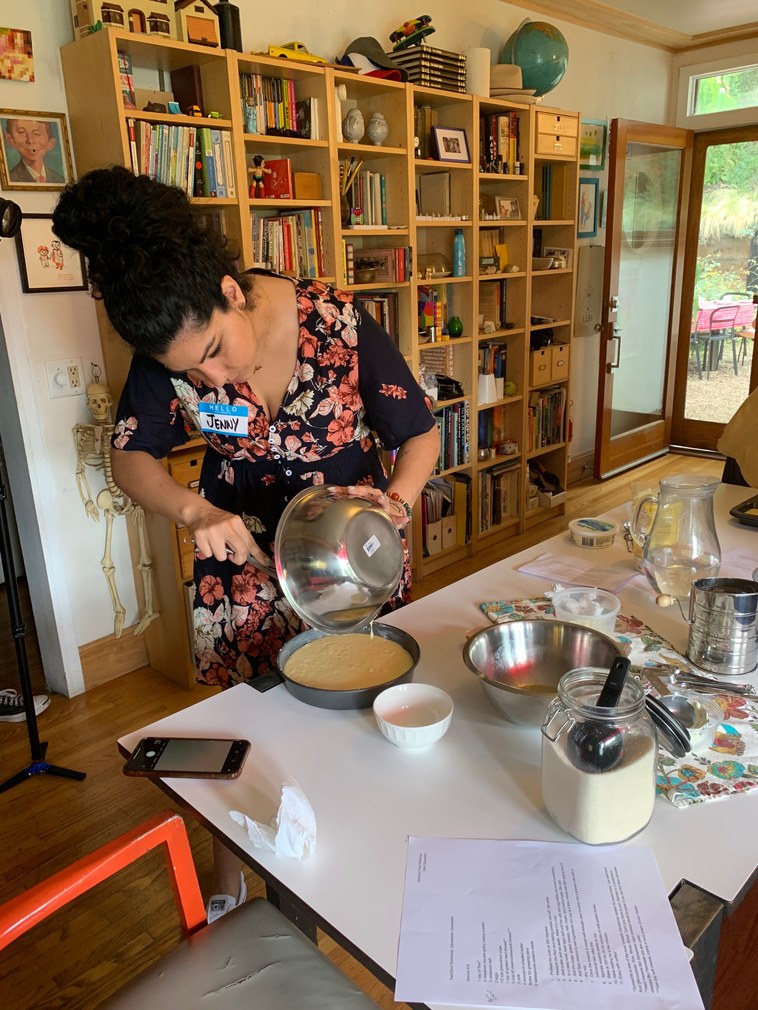 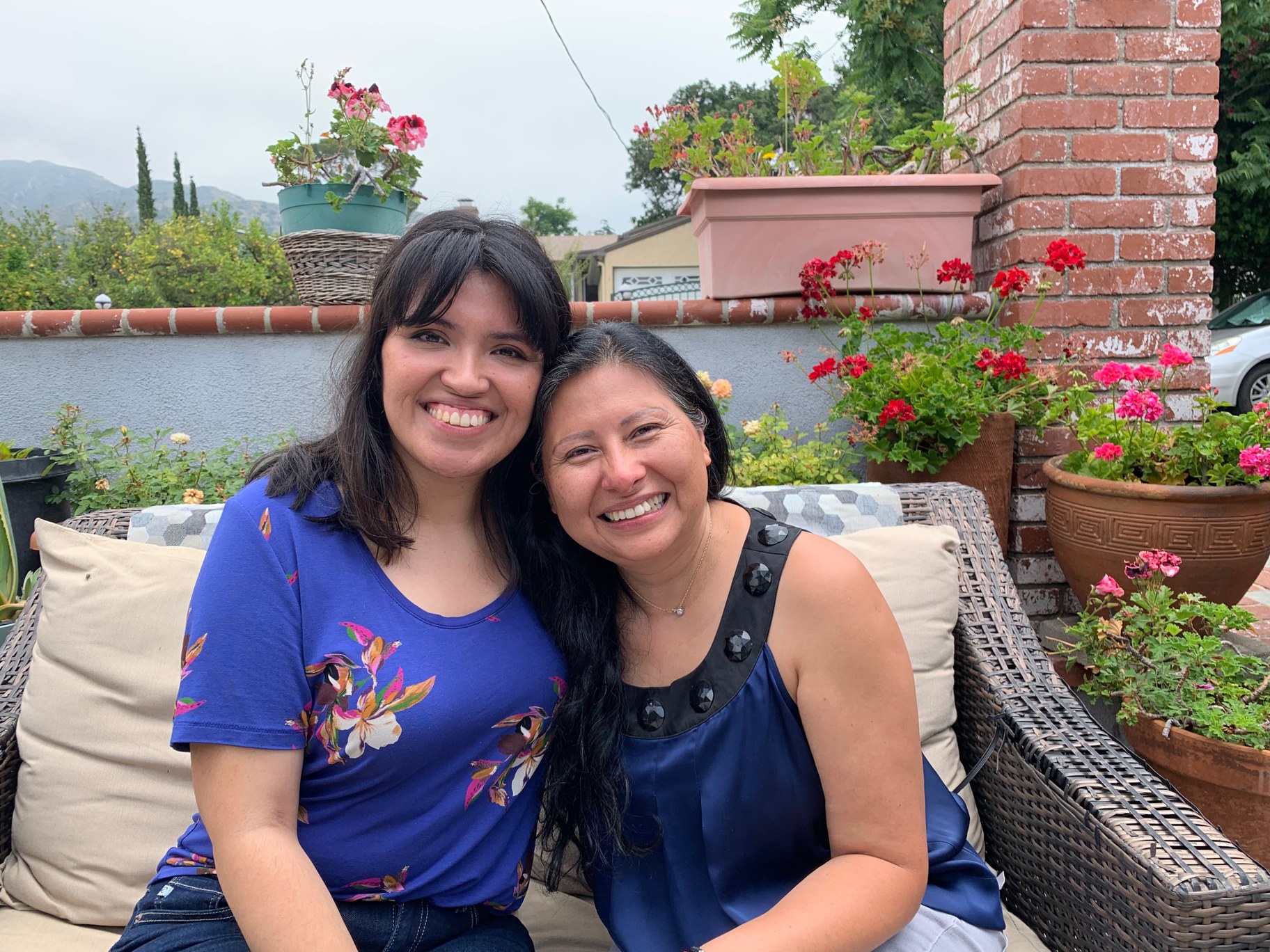 Germany VS COVID-19, Round 2: Can we avoid another lockdown? Studio Berlin Oct 21

The return of the Great Tortilla Tournament

KCRW & Gustavo’s Great Tortilla Tournament is back, bigger and better!

Last year, I approached KCRW with the most ridiculous idea, in a career admittedly built on them: What if we did a sports-like tournament, but centered on tortillas?

On a brisk, June morning in Silverlake, food writer Karla Vasquez stands in front of a shady backyard table, speaking to an audience of nine. She’s hosting her...

Konbi is a minimalist ten-seat lunch counter on Sunset Boulevard in Echo Park. Last year, the restaurant made a splash on social media with its highly photogenic...

Okra finally gets some respect

Chris Smith is a UK native and author whose fascination with okra began when he first encountered it at a greasy spoon diner in Georgia. He’s now an expert on okra has...

Orange County residents might remember the fast food chain Naugles, which was a competitor to Del Taco and Taco Bell in the 1970s and 80s before eventually going defunct.

END_OF_DOCUMENT_TOKEN_TO_BE_REPLACED
KCRW's Power in Numbers Drive: Today, your dollars will be doubled up to $25,000, thanks to the generosity of Paul & Renee Haas.
Give Now
Give Now